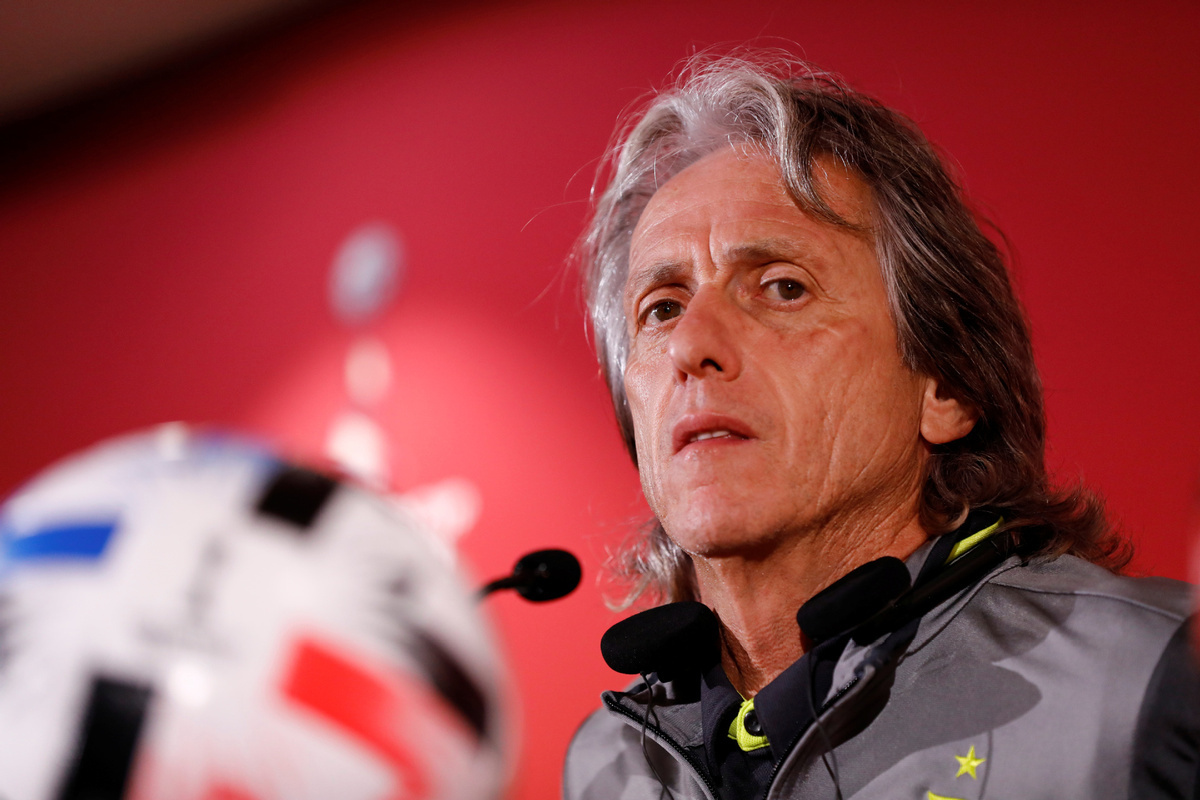 The Brazilian Serie A champions have reportedly accepted a 30-million-euro offer from the Spanish giants and the deal is expected to be confirmed when the attacking midfielder turns 18 on January 19.

"They cannot sell Reinier for 30 million euros," Jesus told Portuguese television channel CMTV. "Flamengo don't value their players. [He has been] starting in some Flamengo games and now he'll be sold to one of the biggest clubs in Europe."

Reinier has been compared to Brazil great Kaka because of his graceful playing style and penchant for scoring.

He rose to prominence in 2019 by netting six goals and providing two assists in 15 appearances - mostly as a late substitute - in the Flamengo side that won the Brazilian first division and Copa Libertadores titles.

He is set to be the sixth Brazilian in Madrid's squad alongside Eder Militao, Marcelo, Casemiro, Vinicius Junior and Rodrygo.