OLYMPICS Japanese musician to step down as Olympic composer

Japanese musician to step down as Olympic composer 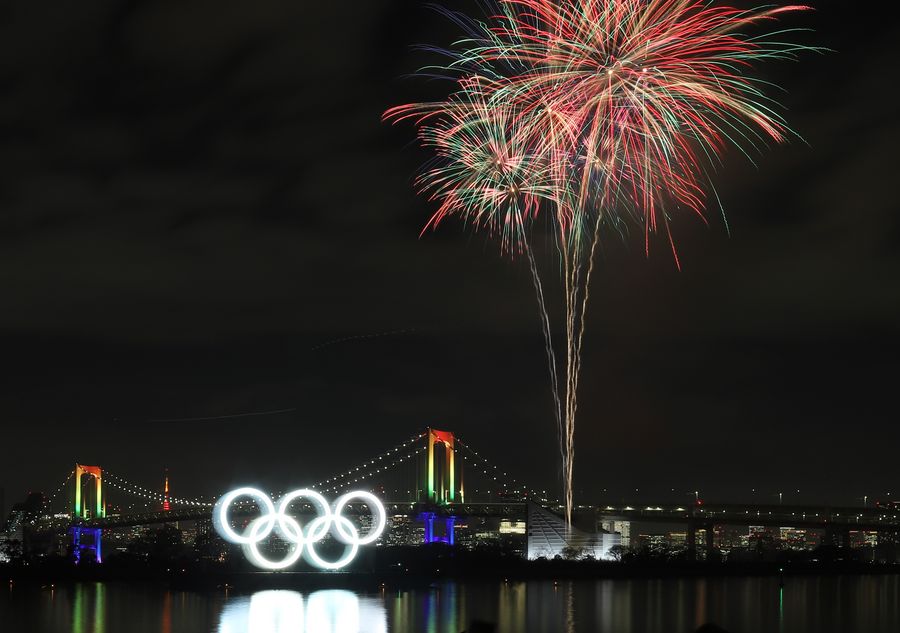 Fireworks explode over the illuminated Olympic rings during an event to mark six months before the opening of the Tokyo 2020 Olympic Games in Tokyo, Japan, on Jan. 24, 2020. (Xinhua/Wang Zijiang)

Japanese musician Keigo Oyamada, who admitted he had bullied his classmates decades ago, decided to step down as a composer for the Tokyo Olympics' opening ceremony, local media reported on Monday.