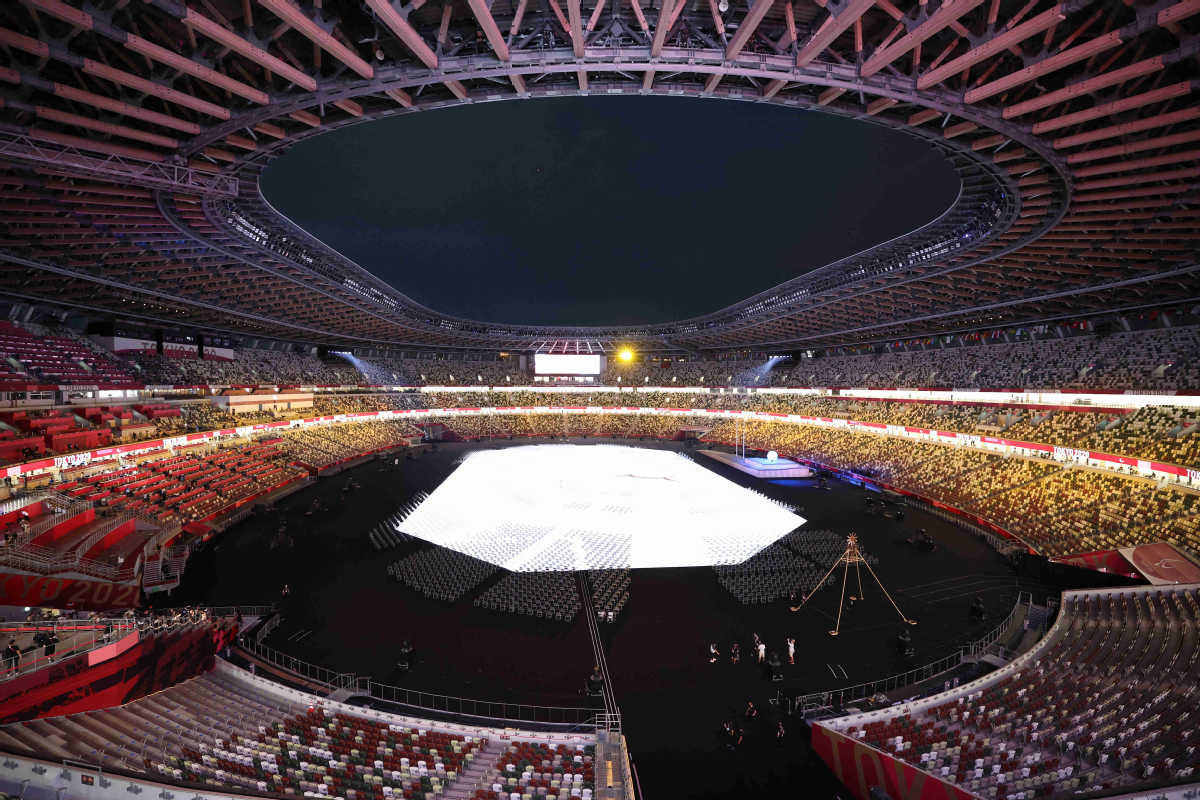 A record number of 4,403 athletes from 162 delegations have been confirmed to take part across 22 sports at the Tokyo Paralympics which runs through September 5.

China, which is participating in the Summer Paralympics for the 10th consecutive time, has sent a delegation of 251 athletes, 132 female and 119 male, with the oldest athlete being 56 years old and the youngest 16 years old. They will compete in 20 of the 22 sports.

As the coronavirus situation has worsened in Japan in recent weeks, the Paralympics will also take place generally without spectators, as was the case with the Olympics.