Tokyo's Paralympic Games open on Tuesday, with athletes hoping to shatter stereotypes and world records despite a year-long pandemic delay and as Japan battles a surge in virus cases.

The Games will officially be declared open on Tuesday evening by Japan's Emperor Naruhito but virus rules mean most of the stadium's 68,000 seats will be empty.

Still, the excitement is clear among the 4,400 athletes from 162 teams taking part this year. 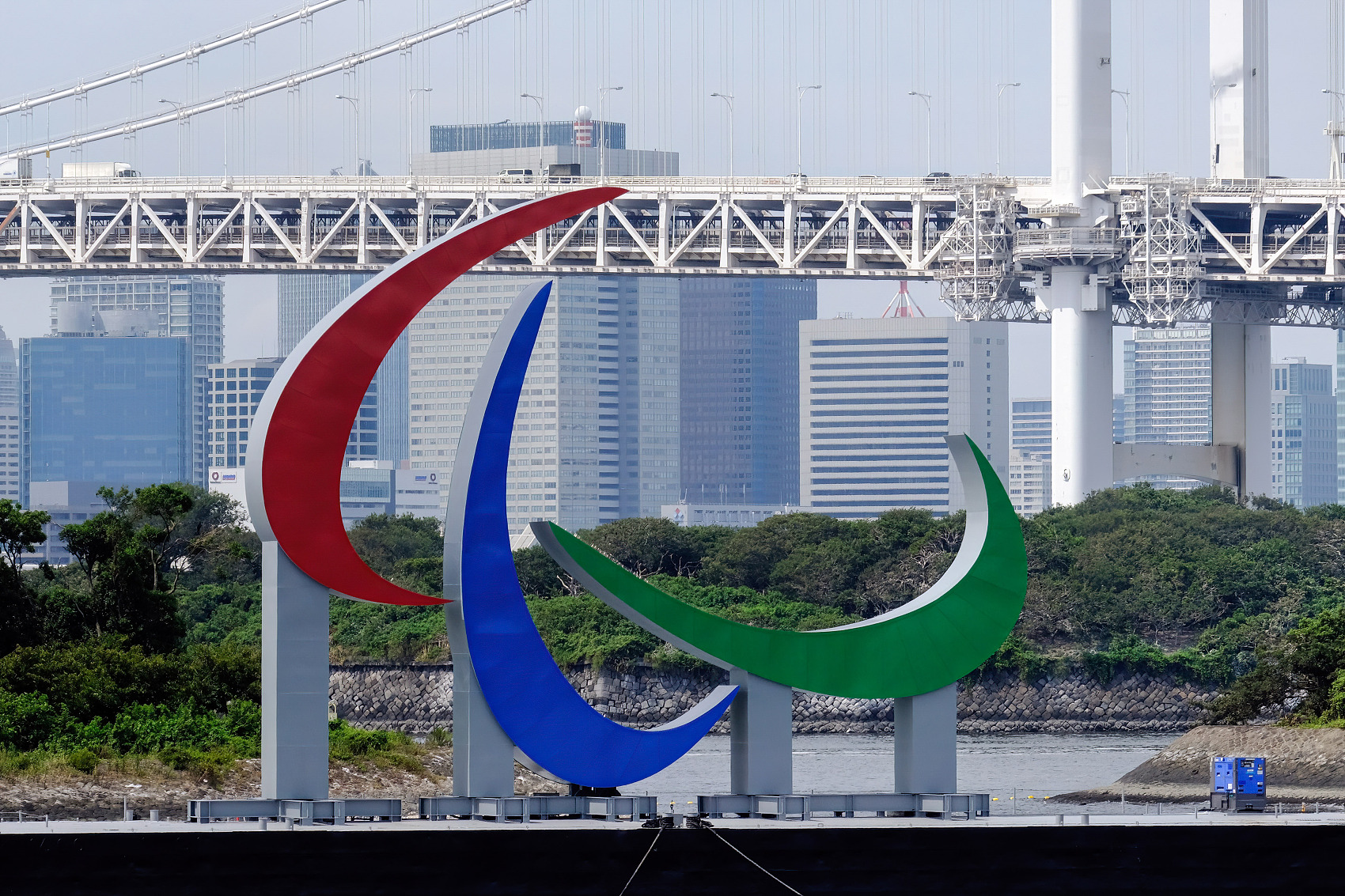 China is expected to continue its gold medal dominance and top the table as it has done at every Paralympics since Athens 2004, but host Japan will be hoping its record 254-strong team can repeat the country's Olympic gold rush.

Hanging over the sport however will be the ever-present shadow of the pandemic, which forced a year-long delay and at times appeared to threaten the event with cancellation.

After months of negative polls, Japanese public opinion on the Olympics shifted once the Games got under way.

But the virus situation in Japan has worsened dramatically in the weeks since the Olympic opening ceremony, with the country recording more than 25,000 daily infections in the past week.

Japan's outbreak remains comparatively small, with around 15,500 deaths so far, but just 40 percent of the population is fully vaccinated, insufficient to contain the fast-spreading Delta variant.

The opening ceremony will come with Tokyo and 12 other regions under a virus state of emergency that largely limits the opening hours of bars and restaurants and bans them from selling alcohol.

Experts have warned that the measures do not seem to be working and tougher restrictions are needed, with some arguing that going ahead with the Games has undermined government messaging on the virus.

Paralympic athletes will be subject to the same rules as their Olympic counterparts, including daily testing, mandatory mask-wearing and limits on their movement.

Almost all spectators will be barred from venues, though a school program bringing children to some events is going ahead.

"My message is turn on the TV and enjoy as much Paralympic Games as you can."

He has insisted the Games will be held safely, but added that participants "must remain vigilant... We must not be complacent."

Olympic organisers have reported 547 cases linked to the Games, mostly among Japan-based employees or contractors, and even before the Paralympic opening ceremony, 151 cases have been detected among participants.

'We need to bring change'

"For Paralympians, facing adverse challenges and pursuing what is possible for them is nothing special," she said.

"Although conditions are tough in the pandemic, it means a lot for them to see what they can do and shine."

This year's Paralympics will feature 22 sports, with badminton and taekwondo appearing for the first time.

Among the athletes to watch will be long-jumper Rehm, who is planning to "attack" the 8.62 metre world record he set in June.

Rehm, 33, has admitted he had struggled after the Games were postponed, wondering if he could maintain his form.

"My coach made it happen," he told reporters.

"My coach did everything to prepare me for this day, and I'm definitely going to try to attack this 8.62," he said.

The Games will also put the spotlight on Japan's record of disability inclusion, with activists saying more remains to be done despite some progress, especially in Tokyo, on accessibility.

"Tokyo is hosting the Paralympic Games for the second time, so this time round we need to bring change to society," Tokyo 2020 chief Seiko Hashimoto said Monday.

"If we can achieve that, we can consider the Paralympics a success."