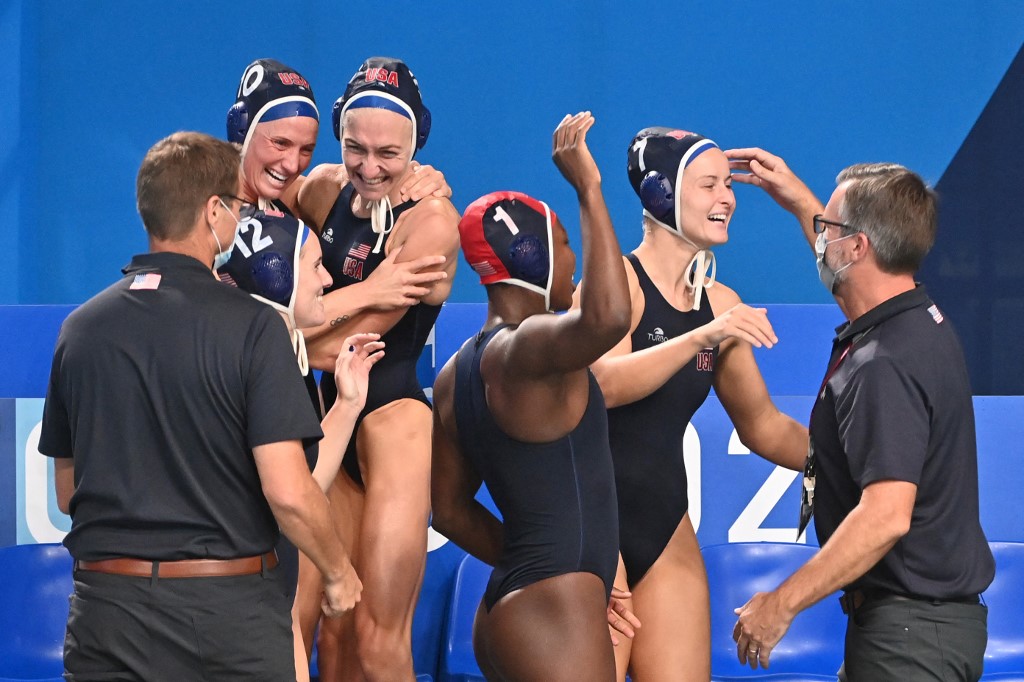 With nine players scoring goals, Americans dominated the match from the very beginning at the Tatsumi Water Polo Center, starting with a 4-1 first quarter before taking a 12-4 advantage into the last quarter over the Spanish side that finished fifth at Rio 2016.

Hungary edged the Russian Olympic Committee team 11-9 to get the bronze, thanks to three goals from Vanda Valyi.

China placed eighth following a defeat to Canada 16-7 in the classification.