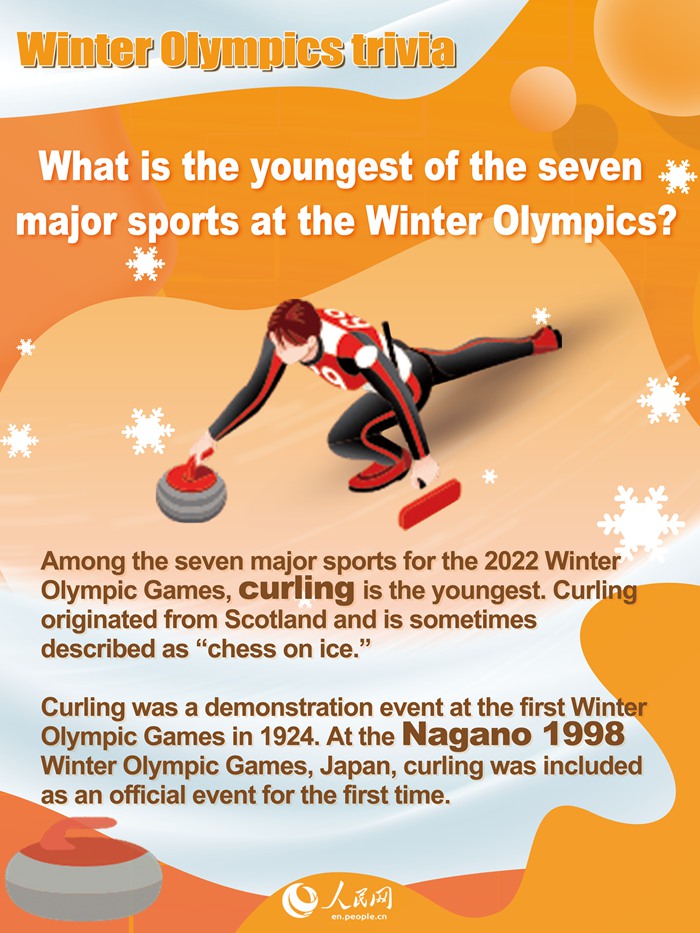 At the 1960 Winter Olympics held in Squaw Valley, the US, military patrol was included as an official Olympic event under the name "biathlon."