OPINIONS 'China threat theory' is neither fair nor moral

'China threat theory' is neither fair nor moral 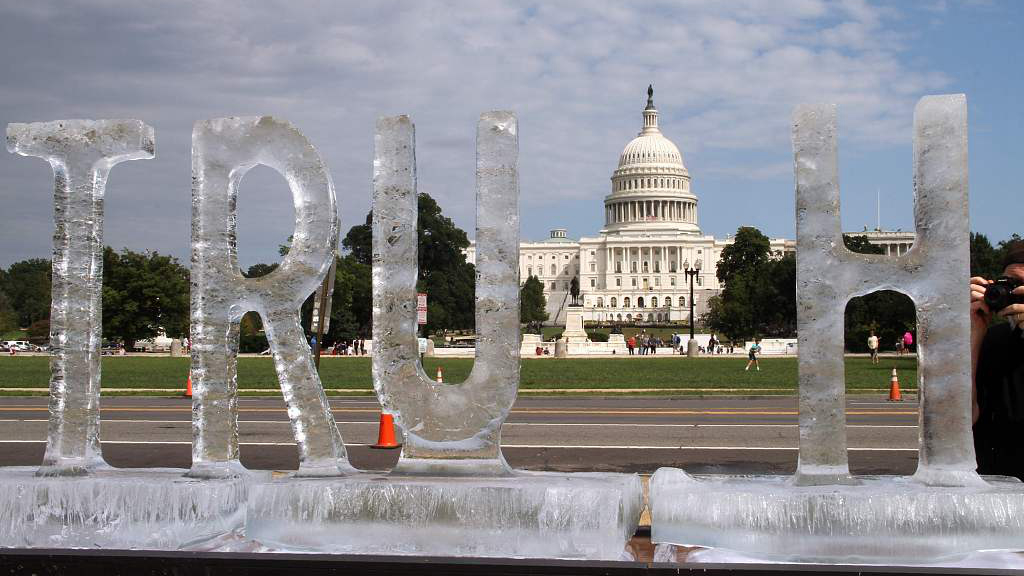 As China's economic development and influence continue to expand, accusations of espionage seem to be the new way to contain the rise of the world's second-largest economy.

Days after two Lithuanian intelligence agencies condemned China for an "increasingly aggressive" spying campaign, which they claimed included "attempts to recruit Lithuanian citizens" on February 5, the German newspaper Die Welt reported on February 9 that "about 250 Chinese spies have been planted in and around Brussels' EU quarter," citing officials at the European External Action Service (EEAS).

The Chinese diplomatic mission to the EU issued a statement on Sunday in response to the false report, slamming it as "absurd and ridiculous" and urging the concerned parties to treat China-EU relations fairly.

The EU's claims are the latest in a wave of espionage allegations hurled against China. On January 8, police in Poland arrested Huawei's sales manager Wang Weijing on suspicion of spying.

Although security services said the arrest was not linked to Huawei, US intelligence agencies have been warning America's allies of the company's alleged links to the Chinese government. Several other countries, under pressure from the US, have banned Huawei's 5G equipment.

Some analysts believe that such allegations have recently emerged in Europe as a result of the deterioration of Sino-American relations. It comes at a time when Huawei has become the target of many foreign countries to contain China's 5G development, and amid worries in some European countries over the security of the United States and their alliance.

Cui Hongjian, director of the Department of European Studies at the China Institute of International Studies told the Lianhe Zaobao newspaper that since last year, the United States has been exerting pressure on European countries over the construction of 5G networks and their response to China's influence, forcing them to stand up and express their views. However, European countries have yet to put forward specific evidence regarding alleged spying charges.

His views were echoed by Wang Yiwei, a Jean Monnet Chair professor at Renmin University of China, who further pointed out that the concern of European countries about Chinese spies and their national security reflects their concern about the security of the US and their alliance system, noting that the European technology or institutional advantage is seriously challenged by China's rise.

The trilateral relations between China, the United States and Europe tend to be complicated, and the role of Europe is important to both China and the United States. The US has always used European countries as an important means of balancing China.

The US ambassador to the European Union recently publicly said that any country that allows the use of Chinese enterprise equipment will face the risk of US sanctions in retaliation.

This move however will surely be disastrous for the EU.

Heeding Washington's appeal and upsetting Beijing by concocting the "China threat theory" will not only see the EU isolated on the world stage, but also pose severe economic consequences.

According to data from the Chinese Ministry of Commerce, in the first three quarters of 2018, China and the EU's total import and export volume reached 506.7 billion US dollars. China is the EU's second largest trading partner and the largest source of imports. The EU has to keep that in mind before jumping on the bandwagon of anti-China rhetoric.

Moreover, although the United States sells its "China threat theory" everywhere, it has not always been welcomed.

US State Secretary Mike Pompeo's quest to scare Hungary away from dealing with Russia and China appears to have backfired, as Budapest said it is fed up with lectures about its foreign policy.

Hungarian Foreign Minister Peter Szijjarto retorted to Pompeo's lecture, saying "Cooperation with Russia or China does not harm us being reliable, or doesn't endanger us being a reliable ally to the United States and to NATO."

"The world is not going to be a better place if some countries spend their time intervening in the internal political affairs of other countries," Szijjarto added.

He insisted that Budapest can have transparent relations with Moscow and Beijing and the West, and said it was an "enormous hypocrisy" that Hungary is singled out for its ties with Beijing or Moscow.

On February 12, Hua Chunying, a spokesperson for the Chinese Ministry of Foreign Affairs, said in response to Pompeo's threat to Hungary that China believes China-Hungary relations will not be damaged by other countries.

The US concocts the "China threat theory" and threatens and provokes China's relations with other countries. Such behavior is neither fair nor moral.