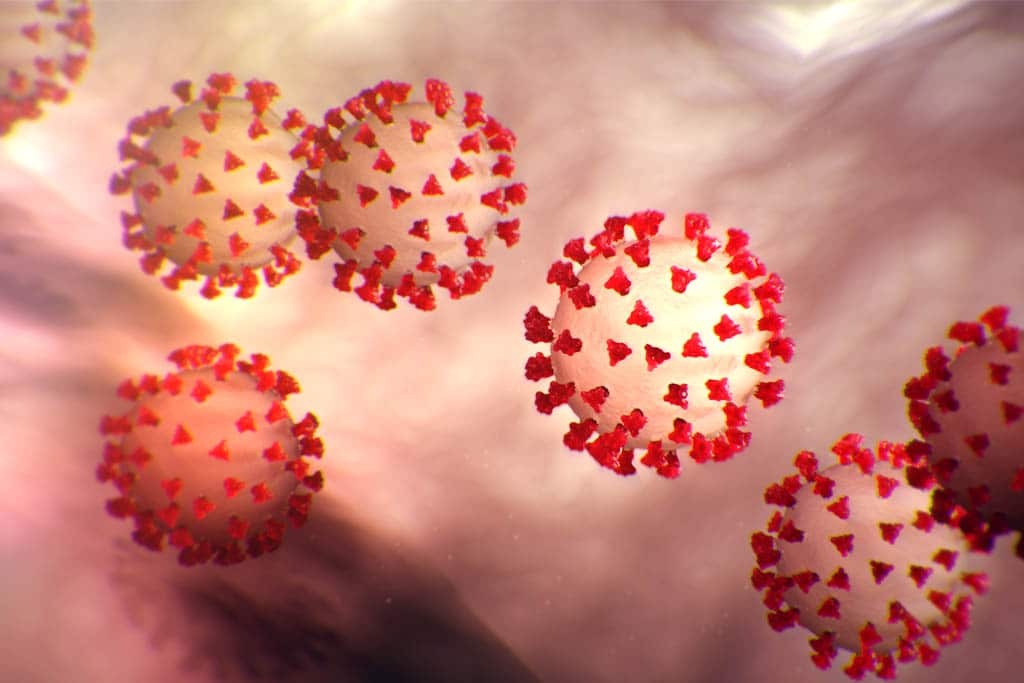 The 74th World Health Assembly concluded on May 31, but the COVID-19 "origin-tracing" drama hyped up by the US continues.

Before the US conjures up the next drama, let's take a look at how the US employs the same old tricks to manipulate public attention and scapegoat China.

On May 26, Joe Biden ordered US intelligence to intensify efforts to determine the origin of COVID-19. Though Biden said US intelligence had "coalesced around two scenarios" - that the virus had either emerged naturally or was the result of a lab accident - this was the very first time Biden gave credence to the possibility of a lab leak, a notion widely slammed as a conspiracy theory when Donald Trump first made the claim.

In fact, days before Biden was sworn in, the US State Department said in a fact sheet several researchers from Wuhan Institute of Virology became sick in autumn 2019 with "symptoms consistent with both COVID-19 and common seasonal illness". The sheet failed to be taken seriously by Biden at that time, as he fully acknowledged politicizing the virus was a customary tactic of the Trump administration and dealing the political riot at the capitol should be prioritized. Four months later, now under increasing political pressure from the Republicans, he chose to put politics above science, contradicting his "trust the science" mantra in the COVID-19 pandemic.

"We lied, we cheated, and we stole. It reminds you of the glory of the American experiment," former Secretary of State Mike Pompeo famously said. Scheming, forgery and lying seem to be the only things US intelligence agencies are capable of.

Of course, it is necessary to get to the bottom of the source of the virus that killed millions. Yet, the timing of the Biden probe casts doubts on its intention. Why investigate now the theory already declared by mainstream scientists as either unlikely, extremely unlikely, or an outright conspiracy theory?

Besides, considering the dirty record of US intelligence, nothing is more ridiculous than assigning this mission to the intelligence community rather than scientific professionals. How could intelligence agencies figure out such an extremely complex scientific issue in just 90 days? Under such circumstances, the intelligence report will only be a tool for political agenda-setting. On that score, Biden and Trump are birds of a feather. The only difference is the former is more hypocritical.

Scientists and experts should be immune from politics, as required by basic professional ethics. They are supposed to be the most trustworthy group the public can rely on. When well-established experts are also fickle in their position on the origin of the virus, fake news and post-truth politics are undermining truth and poisoning US society. Anthony Fauci, director of the National Institute of Allergy and Infectious Diseases and chief medical adviser to the president, failed the US in this regard.

On April 16 last year, Fauci said in a White House press conference the mutation which the virus took to get to its present state is totally consistent with a jump of a species from an animal to human.

Asked in a May 11 Senate hearing whether he thought the virus might have escaped from a Wuhan lab, Fauci said, "That possibility certainly exists, and I'm totally in favor of a full investigation of whether that could have happened."

Several days later, he again dismissed the lableak theory by saying, "If you look at the evolution of the virus in bats and what's out there now, [the scientific evidence] is very, very strongly leaning toward this could not have been artificially or deliberately manipulated."

On May 28, however, under increasing pressure from Republicans' questioning of the National Institutes of Health's funding to the WIV, Fauci again faltered on his position on the Joe Madison Show by saying he supported further investigation of China.

This is no coincidence. The US leading virologist contradicting himself constantly within a year risks undermining his long-built credibility. The American evidence-based scientific spirit is undoubtedly on the decline, disturbed by political division.

With the meshing of corporate media, government and experts, the US can ratchet up the drama by vilifying China. In the mind of US politicians, whether the lab-leak speculation can be proved or not is no longer relevant, as long as the news dominated the headlines during this year's World Health Assembly.

However, as the pandemic is still ravaging the world, truth, no matter how hard to reveal, comes out in the end. Science will eventually prevail over political manipulation.

Back in March 23, 2020, the Wuhan Institute of Virology issued a statement clarifying the institute has never been exposed to COVID-19 before December 30, 2019, and a "zero-infection" record has been kept among its staff and graduate students so far.

Peter Daszak, member of the joint mission, said after the trip they were able to have in-depth exchanges with authoritative experts at the WIV with an unexpected level of openness. The experts went to every place they asked to see, and met everyone they wanted to meet.

What's more, at a press briefing on March 31 of this year, Tong Yigang, co-leader of the WHO-China joint team's animals and environment group and professor at Beijing University of Chemical Technology, responded to the same question, saying after thorough investigation the team found no WIV staff sick with COVID-like symptoms as indicated by the media.

An international research team, partly supported by the US National Institute of Science, has concluded "the coronavirus that causes COVID-19 almost certainly originated in nature," just like Ebola, Zika or HIV, after using sophisticated bioinformatic tools to compare genomic data from several coronaviruses.

Voices calling for rationality deserve to be heard.

Dominic Dwyer, Australian scientist and member of the WHO expert team, said there was no evidence to back up the lab escape theory.

Peter Daszak again objected to unwarranted slander, saying he and other scholars who had been to Wuhan for origin-tracing studies had published a wealth of data supporting a "natural spillover", and pointed out there was a complete lack of data suggesting a lab accident. Daszak dismissed US "intelligence reports" as "political, not scientific".

Biden picked up the same dirty tricks as his predecessor. This is not the way the world expects the US to return and "take the lead". Long gone are the days when the US was able to deceive the world for a war with Iraq using just a vial of white powder. No matter how the US falsifies and manipulates information, its ongoing weaponization of COVID-19 for political gain will only backfire.