BEIJING, Feb. 18 (Xinhua) -- A law professor on Hong Kong and Macao studies has emphasized the importance of "patriots governing Hong Kong," describing it as an integral and core part of "one country, two systems." 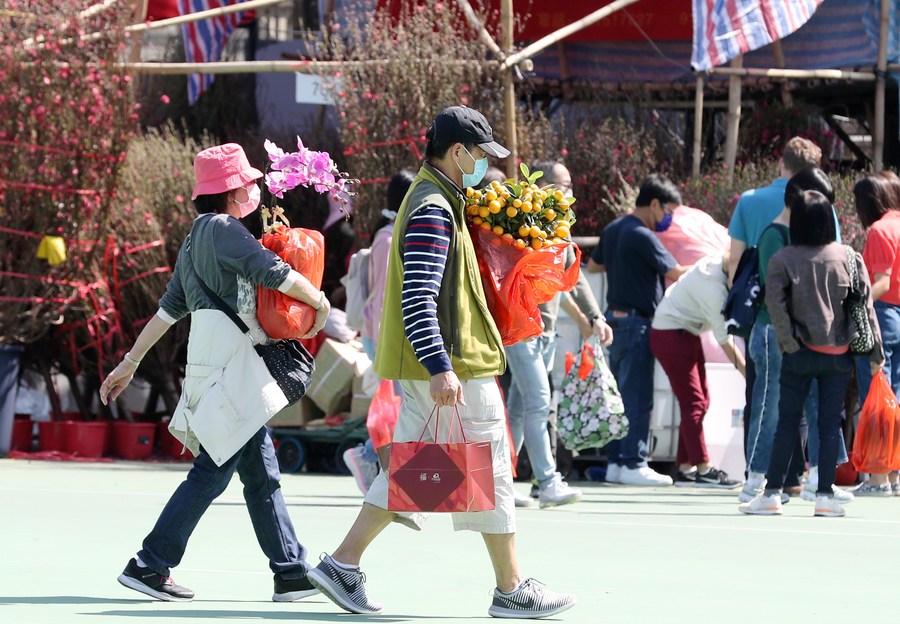 It is a fundamental principle that must be followed in pursuit of developing and improving the political system of the Hong Kong Special Administrative Region (HKSAR), said Wang Zhenmin, head of the Institute of State Governance and director of the Center for Hong Kong and Macao Studies at Tsinghua University.

Taking note of the emergence of radical forces advocating "Hong Kong independence" in recent years, Wang said such people have not only incited frequent street violence but also taken advantage of institutional loopholes to penetrate into Hong Kong's local governance structure in flocks, posing the danger of replacing patriots as the main body of Hong Kong governance.

If Hong Kong were to be governed mainly by these people, it would never enjoy the bright future it is entitled to, Wang said.

The professor said the importance of "patriots governing Hong Kong" in the policy and institutional structure of "one country, two systems" was put forward in the early 1980s and has been firmly adhered to, with relevant requirements put in place in the Basic Law of the HKSAR as well as the law on safeguarding national security in the HKSAR.

Explaining "patriots governing Hong Kong," Wang said it includes, among others, opposing any secessionist acts, respecting and acknowledging the socialist system led by the Communist Party of China that is practiced in the main body of the country, respecting the Constitution and the Basic Law of the HKSAR, and standing firmly with the motherland.

Governing by patriots is not unique to China, Wang said, noting that election candidates in many countries including the United States compete with each other on the basis of their patriotic ethos.

He added that people who rejected the constitutional order of the country and Hong Kong and who opposed "one country, two systems" have won legislative or district council elections in Hong Kong in recent years, revealing flaws in relevant systems and mechanisms.

Many people made no positive contributions to the HKSAR but won the elections simply by advocating "Hong Kong independence," Wang said.

"The number of such people is increasing, which is absolutely abnormal," he added, calling for revamping the rules and regulations to better embody the fundamental principle of "patriots governing Hong Kong."