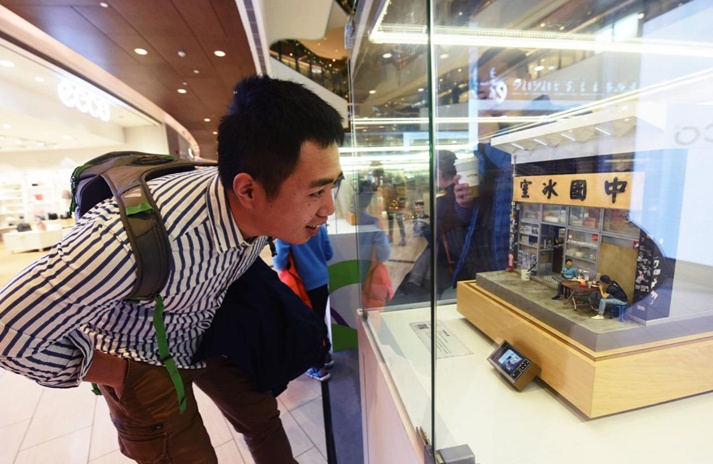 China's top legislature, the National People's Congress (NPC), will deliberate a draft decision on improving the electoral system of the Hong Kong Special Administrative Region (HKSAR) during its annual session, according to the agenda of the fourth session of the 13th NPC released Thursday.

The decision triggered huge attention from the public and received support from all walks of life. It is believed that improving Hong Kong's electoral system is undoubtably legitimate and justified, and only by implementing the principle of “patriots governing Hong Kong” and timely fixing the loopholes in the HKSAR’s electoral system can the special administrative region embrace a better future.

“Patriots governing Hong Kong” is basic political ethic that is perfectly justified. The Chinese central government, implementing the principle by improving the HKSAR’s electoral system, aims to ensure the stability and prosperity of Hong Kong, as well as the long-term stability of the “one country, two systems” principle.

However, some anti-China forces have made ceaseless complaints about the “patriots governing Hong Kong” principle and colluded with foreign forces. Such action of “opposing China for the sake of opposing China” is nothing new to and won’t blind the Hong Kong citizens.

The Chinese central government has the right of overall jurisdiction over the HKSAR, as well as the right to safeguard the constitutional order of the HKSAR to ensure its long-term stability. Both the making of the national security law and the improvement of Hong Kong’s electoral system aim at benefiting the special administrative region, and will bring it a brighter future.

Hong Kong enjoys a solid foundation for development, which was earned by the painstaking efforts made by the patriots and people who love Hong Kong under the support of the Chinese mainland and the “one country, two systems” principle. 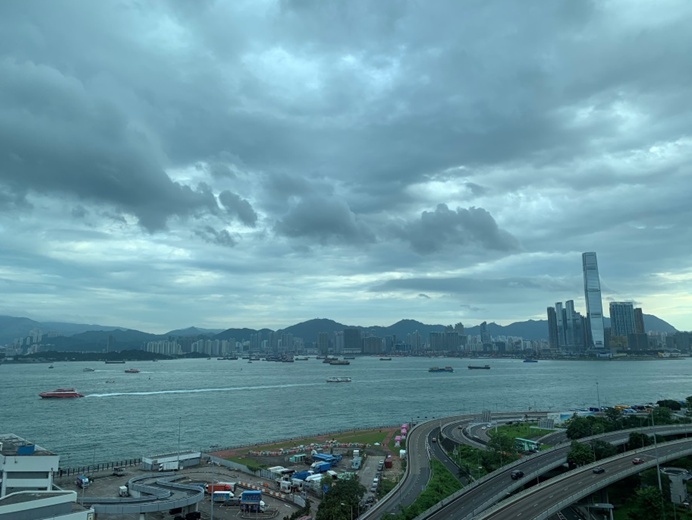 The current shadow over the “Pearl of the Orient” came from the “burn with us” tactic and anti-China forces. Since the anti-extradition bill movement, the rioters have planned a number of violent activities on the streets and fanned up filibustering in front of the Legislative Council, regardless of the safety of citizens.

If they are allowed to grab the power to administer Hong Kong, will there be a future for Hong Kong? The political chaos in Hong Kong, as well as the social divide and stagnant progress to improve livelihood, are all “masterpieces” of these people.

The Chinese central government can’t ignore such anti-China forces that make troubles, undermine the “one country, two systems” principle, and destroy the stability and prosperity of Hong Kong.

The Chinese central government is the founder of the “one country, two systems” principle, and dominates and decides Hong Kong’s democracy development and improvement of electoral system.

In other words, the “one country, two systems” software is like a software program built by the country, so the country is of course responsible for fixing it when it encounters malfunctions.

The “high degree of autonomy” has always been a shield taken by some anti-China forces in Hong Kong, who maliciously distort the connotation of the “one country, two systems” principle to resist the governance of central authorities and hinder the administration of the HKSAR government. They are doing this not because they don’t know history, but out of vicious intentions.

Who possesses the right of jurisdiction over Hong Kong concerns the future of the special administrative region.

Will the country keep allowing the arbitrary acts of the anti-China forces, which might place Hong Kong into infinite darkness, or have the patriots govern the HKSAR to lift the region out of political disputes? The answer is clear.

The decisive move of the Chinese central government to fix the loopholes of Hong Kong’s electoral system would exactly prevent anti-China forces from undermining the “one country, two systems” principle, and free Hong Kong citizens from the torment of the “burn with us” tactic and “Hong Kong independence” forces. By having patriots leading Hong Kong, the country will return tranquility, harmony and prosperity to the special administrative region.

Since the law on safeguarding national security in Hong Kong was enacted, the special administrative region has gradually turned chaos into orders, which effectively safeguards the legitimate rights and freedom of the citizens.

Seeing a hope of getting rid of the chaos, Hong Kong citizens have deeply felt the resolution of the Chinese central government to safeguard the “one country, two systems” principle.

Returning to the original aspiration of the “one country, two systems” principle and improving relevant systems and mechanisms, Hong Kong will surely embrace a brighter future.