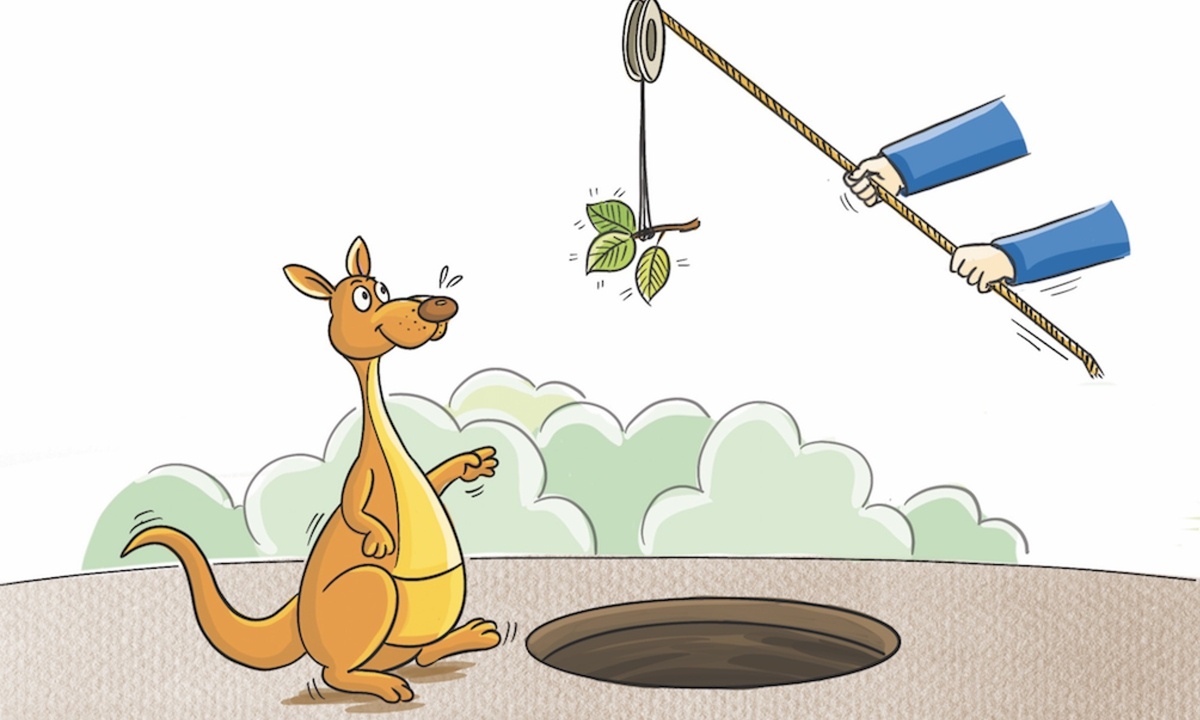 After the hype surrounding a rumoured "coal import ban", Australian media outlets are now stirring up market concerns over another commodity - cotton. As a result of such speculation, some Western media outlets have even began pedaling a "shadow trade war" theory.

Such groundless speculation by Western media outlets is a clear reflection of the Morrison Government's hostility toward China and its attempt to push China to import more Australia cotton.

Australian Trade Minister Simon Birmingham on Friday groundlessly accused China of using "discriminatory actions" against Australian cotton producers. However, as one of the world's major cotton importers, China has simply continued to select the best prices available in the international market and does not discriminate against Australia cotton.

Although China has a vast market, Australia is not its main supplier. Without the Chinese market, farmers and employees in Australia will be affected, but this is the result of market competition. When China-Australia relations return to normal, China will consider more of Australia's interests, but at present it is about market allocation.

The recent hype of the "shadow trade war" in Western media outlets has occurred in the context of the COVID-19 pandemic and its impact on global economy. Against the backdrop of the US and Australia's decoupling and semi-decoupling tactics, China's economy has endured the virus and become the only major economy in the world to achieve growth.

From China's perspective, the so-called shadow trade war does not exist. China is only making industry adjustments according to market rules. In the absence any goodwill on Australia's part to improve bilateral relations, China should maintain its strategic determination and not rush to improve the trade status quo. China should use this opportunity to remove any risks in China-Australia relations, and made preparations for any potential improvements in bilateral relationships that may occur in the middle or the second half of next year.

Whether it's a coal import ban or cotton tariffs, such speculation is rooted in Australia's own hostility toward China. The Australian government may have foreseen the impact on bilateral trade emerging from its deteriorating relations with China, and essentially decided to sacrifice agricultural trade and education exchange when it followed the US in confronting China.

However, facing an economic contraction, soaring unemployment and a depressed stock and housing market, the Australian government should not hype a "shadow trade war", but rather should respect the facts and reflect more deeply on its China policy.