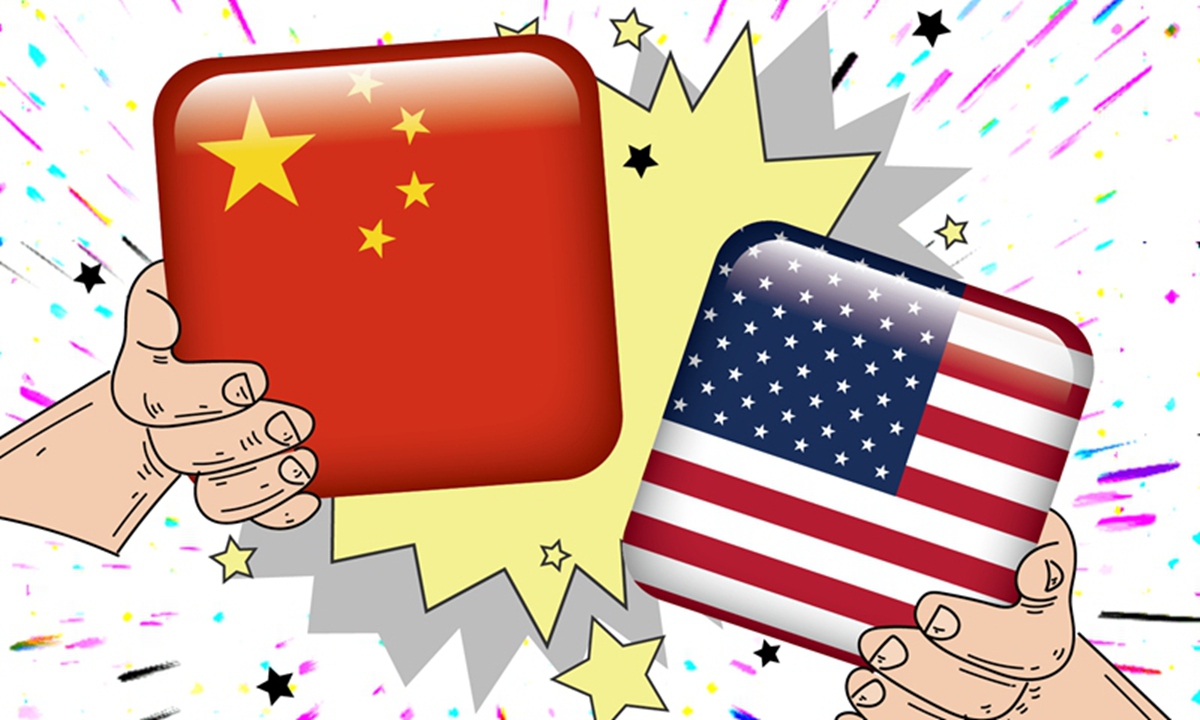 Taking the latest countermeasures into account, China-US military ties have hit rock bottom over the Taiwan question for at least four times since the establishment of diplomatic ties between the two sides.

Experts said that the US should be blamed for the suspension of basically all channels for the two militaries to communicate. On one hand, the US vowed to raise guardrails for bilateral ties and avoid military confrontations, while on the other, the country continued to infringe China's core interests.

On July 7, General Li Zuocheng, a member of the Central Military Commission (CMC) and chief of staff of the CMC Joint Staff Department, held video talks at the invitation of General Mark Milley, US Chairman of the Joint Chiefs of Staff.

However, along with Pelosi's visit, the China-US military ties have declined steeply and scheduled talks have been canceled.

Looking back at the history of China-US military relations, including this incident, due to the influence of the Taiwan question, the relationship between the two militaries has been damaged and fallen to a low point for at least four times.

In 1995-96, then Taiwan island leader Lee Teng-hui visited the US, leading to increasing tense in China-US military ties. China successively conducted two large-scale live missile launch exercises at that time; in October 2008, the US sold advanced weapons worth more than $6 billion to Taiwan island; in January 2010, the US again sold weapons with a total value of nearly $6.4 billion to the island.

Tian Shichen, founder of the Global Governance Institution and director of the International Center for the Law of Military Operations, told the Global Times that the Taiwan question concerns China's core interests and its essence is to safeguard China's national sovereignty and territorial integrity.

China-US Defense Policy Coordination Talks and China-US Military Maritime Consultative Agreement meetings are the communication channels in the China-US military relations, which are relatively long-term, stable and the most important dialogue channels, a military expert told the Global Times on Friday. The negative impact on China-US military relations is obvious following the cancellation of these two mechanisms, the expert said.

"Communication between the two militaries has improved a little recently, but it is now declining sharply," said the expert.

Zhou Bo, a researcher at the Center for International Security and Strategy at Tsinghua University echoed the opinion. Zhou told the Global Times on Friday that with the declining of China-US relations in recent years, the military relations between the two sides will inevitably be negatively affected.

The two above-mentioned dialogue mechanisms have played a vital role in military communication between the two sides. However, with the cancellation of the two, communication at the working level between the US and Chinese militaries will come to a standstill, said Zhou.

Tian has been involved in the negotiations of the China-US Military Maritime Consultative Agreement for a long time. Tian said that the communication mechanism was interrupted twice by the NATO bombing of the former Chinese embassy in the Federal Republic of Yugoslavia in 1999 and the China-US plane collision incident in 2001. "At present, almost all the channels of mechanism communication between the Chinese and US militaries are interrupted, increasing the possibility of misunderstanding and unexpected incidents, all of which are the responsibility of the US."

Another expert told the Global Times that the US has been unilaterally seeking to add a so-called "guardrail" to prevent a military conflict between the two sides, but on the other hand, the US has been constantly provoking and violating China's core interests. "China's actions are a warning to the US that those who play with fire will eventually get burned."

Experts believe that given the US military action on China's doorstep, along with the disruption of military-to-military communication channels between China and the US, there is no doubt that a possibility of a misfire will increase.

But they agreed that although the China-US military ties hit rock bottom, it does not mean the two militaries canceled all communication channels. The hotline between the two defense ministries still works and emergency talks can still be conducted.