10 handy tips for China a decade after the financial crisis

China has designed its financial system, thanks to the benefit of the lessons learnt from other countries and times, including the US 10years ago. 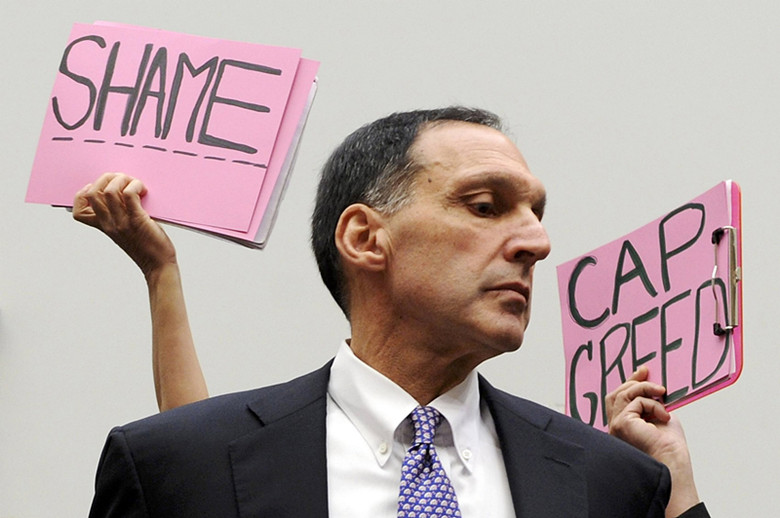 Ten years after the beginning of the financial crisis,the US is still recovering from the great recession that ensued from this major financial crisis, and its policymakers have spent the past decade trying to rein in an overgrown and overreaching financial system. In contrast, China's policymakers have worked towards getting its domestic financial system off the ground and connecting it with global capital markets. This is a good time to take stock of what lessons China can draw from the US experience. 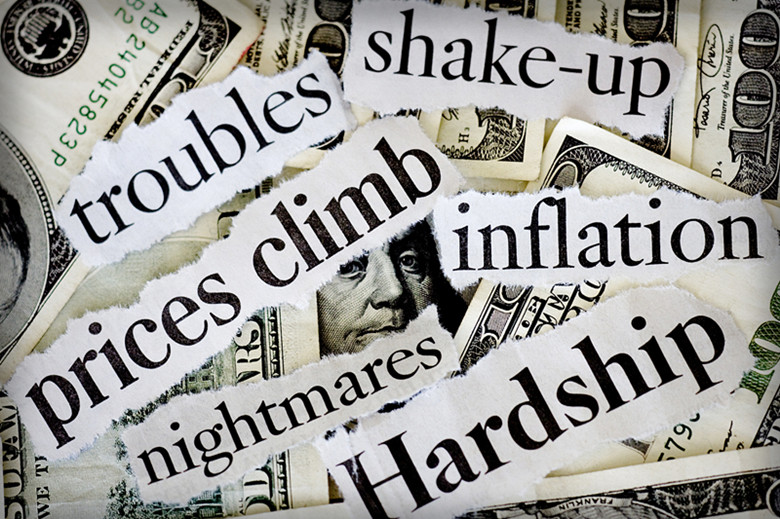 In the US, a too-narrowly defined regulatory perimeter around traditional banks gave pervasive incentives to shift banking activities and risks outside its ambit. In the first part of the new millennium, the shift toward the so-called “originate and distribute” banking model fueled dangerous shadow banking growth, especially in the form of legal vehicles supporting the spread and the growth of securitization (selling products like MBS, CDS, etc, which ignited the crisis in 2006-07).

In the past 10 years, shadow banking has exploded in China, despite stricter regulation as compared to the US.

An innovative, efficient financial system has grown and developed outside this perimeter, leading to heightened risks and vulnerabilities. The latest of which is the bubble in crypto currency to avoid restrictions on capital outflows.

2.Watch for “excesses” in the real estate sector

Real estate is the largest asset class in households’ portfolios, and also an important area for financial business sector. It is a key source of revenue for local administrations both in the US and China. Once imbalances build up in residential or commercial real estate, they impact consumption, investments, jobs and tax revenue for long.Banks are liable to bear the brunt of crises originating in the real estate sector. Besides, the realty slowdown is far worse than stock market or foreign exchange rate crisis such as the one that China faced in 2015.

In China, the real estate sector has boomed during the past decade, thanks to rapid urbanization coupled with abundant credit.

A rapidly growing financial system has its own set of complexities. In such a scenario, decisions of households, financial intermediaries and regulators could get distorted.

For example, a regulator may find it difficult to monitor the systemic risk even though it may have a good idea about the threat perception. Complexity also impedes efficient exchange of funds between households and firms and financial intermediaries. Similarly, liquidity provision may be negatively impacted by complexity. Traditional regulation becomes redundant in the context of a thriving fin-tech industry because it increases the complexity of the financial system.

4. Financial crises are a costly affair

The impact of financial crises seldom spreads evenly in a society. Usually, the younger workforce and those on the verge of retirement take the maximum hit. Younger workers are the first to be laid off. Because they lack experience, they find it much harder to get another job and it can damage their lifetime earnings potential. An entire bunch of high school, college, and MBA graduates saw a sharp decline in their long-term job prospects over the past several years in the US, causing a huge economic burden on their families. Older workers in those same households,saw not only their lifetime savings vanish but also their prospects of reemployment disappear.

Financial crisis increase income inequality and hurt the poor disproportionately because they have far lesser access to insurance and risk-sharing mechanism such as social security. Ultimately, financial crises scalp policymakers and politicians. The new waves of protectionism and populism in the U.S. and Europe owe much more to the global financial crisis than to the merits of those economic and political ideas. 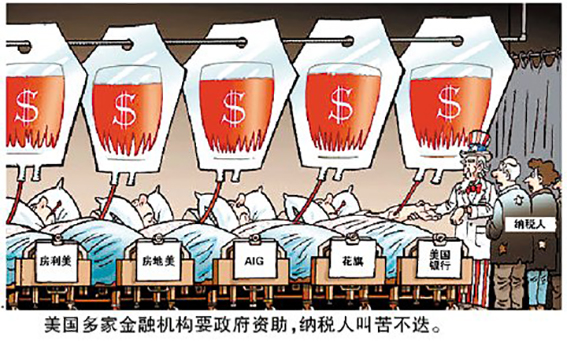 Financial institutions asking support from the US government. (Photo: afinance.com)

5. A Government-run financial system is not immune from financial troubles

The use of public financial enterprises cushioned the blow such as the US Government-sponsored enterprises (GSEs) Fannie Mae and Freddie Mac, which shielded the federal budget from credit rating agencies, but is short sighted.

The use of GSEs keeps financial system going such as regulatory restraint saves costly capital and scarce liquidity resources, but undermines their long-term financial independence. One legacy of the US crisis has been the politically intractable issue of GSEs reform.

Monetary policy needs to be tighter to curb financial excesses. It is hard to find effective macro-prudential instruments and even more difficult to adjust them to prevailing economic conditions. In the US, the regulatory tools to moderate the financial cycle in the run up to the financial crisis were available, but were perceived to be ineffective. The short-term interest rate is the only instrument that seeps into all the cracks of the financial system. The interest rate provides incentives to both internal risks and external threats. For instance, in the run up to the financial crisis in the US, there was a fear to introduce distortions in the broader economic system by using it to address the problems of a specific sector.

7. Read your brokerage statement (and your mortgage contract or your lease) carefully

Financial literacy and consumer protection are as important as financial innovation and development for efficient and safe intermediation. At the core of the US crisis there is also financial illiteracy on which such fraud thrives. A domestic financial system that is dynamic and innovative supports and facilitates consumers’ risk sharing and firms’ investments. But efficiency also requires information and the ability to process it. Promoting financial literacy and protecting consumers from fraud and predatory lending is the key for China, one of the fastest-growing economies in the world.

8. When the intermediaries are big, they are too big to fail

We don't know the optimal size of banks and financial intermediaries. Financial intermediation needs economies of scale to reduce costs and operate efficiently. But excessively large financial institutions are hard to liquidate because of insolvency. Lehmann Brothers and American International Group are prime examples of the financial crisis. China too faces a similar challenge because of the mushrooming fin-tech industry. In the US, fin-tech is still a relatively small-scale operation and is largely run by crowd sourcing, peer-to-peer or P2P lending, mobile payment systems. On the contrary, crypto currency has grown into big business in China, creating a big regulatory hurdle for policymakers.

9. If a crisis strikes, it needs to be resolved as quickly as possible

The speed, size and momentum of the policy intervention hold key to the final outcome. Crisis resolution interventions must be fast, bigger than strictly necessary to resolve the problem, and sustained beyond the immediate urgency. While the US monetary policy response to the subprime crisis has been much more different to the Federal Reserve’s response to the Great Depression of the 1930s, the fiscal policy response got stuck in the legislative process, and resembled way too closely with that of the previous era. The result: an anemic economic recovery and lingering uncertainty of relapse that lasted well after the recession was thought to be over.

In contrast, China’s intervention in the equity and foreign exchange market in 2015 was massive and decisive, which explained its success despite its inherent shortcomings.

10. No two crises are similar

Fortunately, China has designed its financial system, thanks to the benefit of the lessons learnt from other countries and times, including the US 10 years ago.