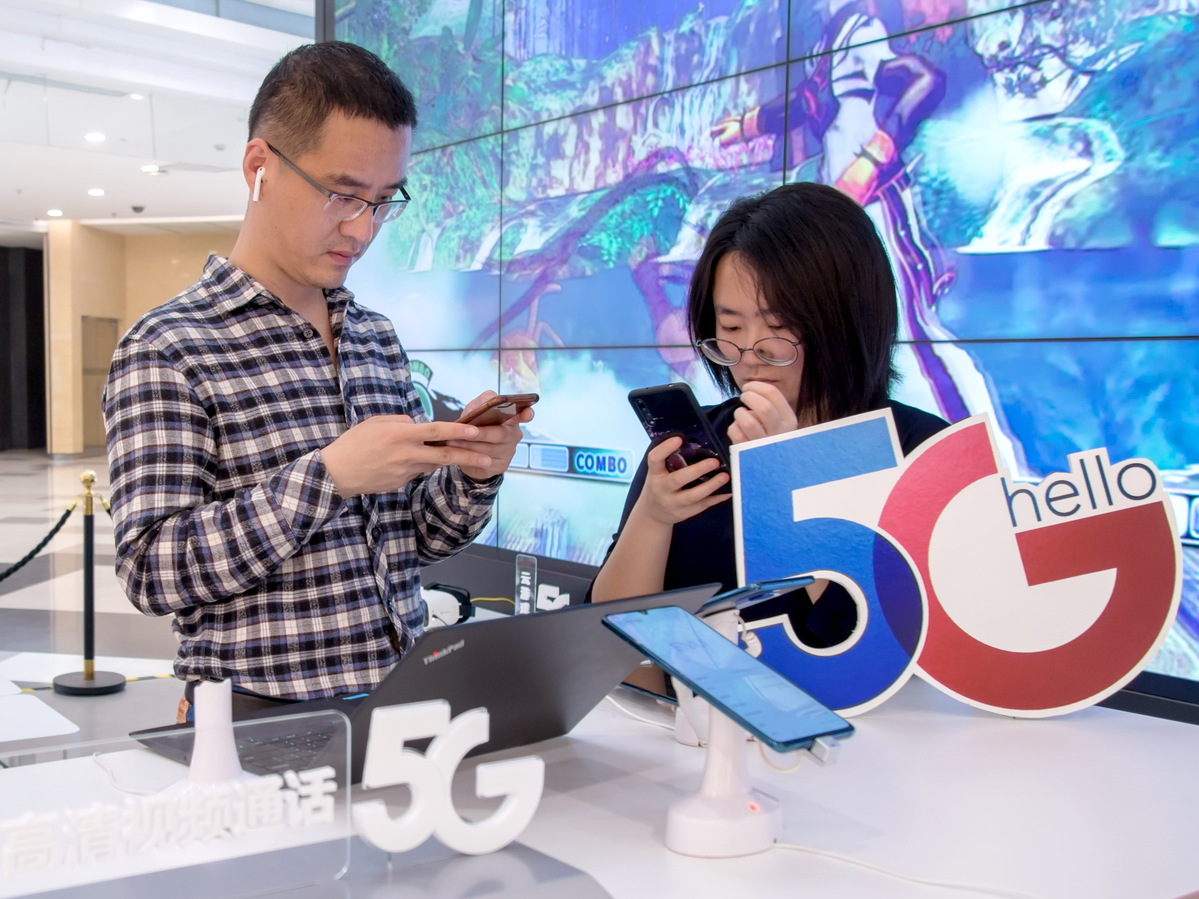 WEN KU, director of the telecom development department at the Ministry of Industry and Information has denied the rumor that the speed of 4G networks is being restricted to promote 5G. Beijing News comments:

Wu told the media that the ministry never has and never will require telecommunication service providers to restrict or lower the internet speed of 4G networks.

In an era when the speed of the internet is the speed of life, it is little wonder that internet speed is a sensitive issue. The arrival of the 5G era should mean not only faster internet speed, but also a new user experience and a more transparent network consumption environment. However, that does not mean the rights and interests of 4G users should be ignored.

As to many users' complaints that the speed of 4G networks is slowing down, the authorities should pay enough attention to dealing with this problem and improving user experience. Officials of the Ministry of Industry and Information Technology said the ministry will talk with China's three major telecommunication service providers about the 4G network internet speed issue.

Even if the telecommunication service providers aren't reducing the speed of 4G networks intentionally and the unsatisfactory user experience is because of the growing pressure due to the growing popularity of short video apps and increasing number of 3G and even 2G network users migrating to 4G, the telecommunication service providers should actively take action to solve this problem.

It will take a long time before 5G networks are commercialized and even then the 4G networks will coexist with 5G networks for a long time. During this transitional period, users should have the right to choose.

There is always a clear information asymmetry between the user and the operator. This inevitably leaves room for users' suspicions. In the process of building 5G networks, if 4G really needs to give way, it should be clearly explained to users, and the network operators should act responsibly and protect the rights and interests of 4G network users.

Since existing 4G network users have paid for the service they get, if the construction of 5G networks really undermines experience of 4G network users, these users should be informed and receive compensation for the slower internet speed in the form of lower network fees.