PHNOM PENH, Sept. 13 (Xinhua) -- As 2019 marks the 70th founding anniversary of the People's Republic of China (PRC), Cambodian experts said China has played a greater role on international arenas in economy and politics. 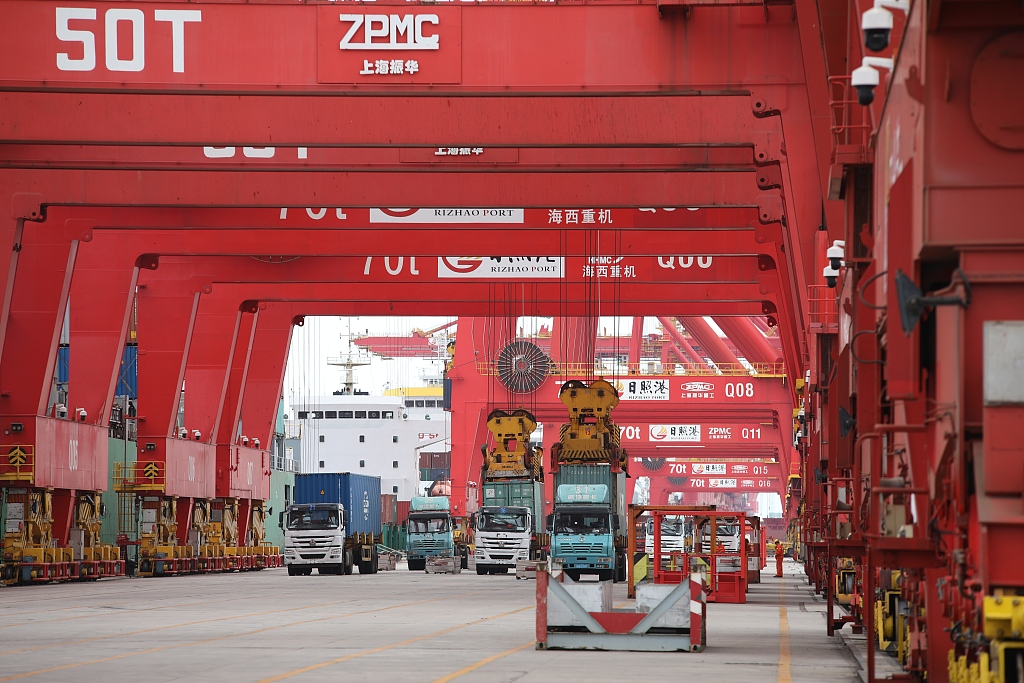 Kin Phea, director-general of the International Relations Institute of Cambodia, an arm of the Royal Academy of Cambodia, said the founding of the PRC 70 years ago started a new chapter of the history of China and the Chinese people.

"With its progress and peaceful rise, China has played a leading role in promoting the stability and democratization of the international order, and has extended its influence on world economy and politics," he told Xinhua.

"China plays a critical role in the establishment of a new multipolar world," he added.

Meanwhile, Phea said China's economic development and growth are the most impressive achievements since China's reform and opening-up in 1978.

Chheang Vannarith, president of the Asian Vision Institute, said 1949 was the birth of a new and independent China.

Vannarith said since the reform and opening-up in 1978, he was impressed the most by China's success in poverty reduction. "Poverty reduction in China is a miracle in human history," he said.

Ek Tha, vice chairman of the Royal Government Spokesperson Unit, said that nothing can hinder China from developing in all fields. "I foresee that China's development will not only benefit Chinese but also the countries that engage in the Belt and Road Initiative (BRI)."

Phea said China would boost rapid economic growth and inclusive development in the region and in the world, and intra-regional and interregional connectivity would be improved by China's BRI.

"BRI is a new global force of peace, stability, prosperity, and harmony. Every country shares an equal say in collectively designing and implementing BRI's projects," he said.

Vannarith predicted that China will continue to develop and eradicate poverty.

"China's international role will be further enhanced and China will be more integrated and connected with the international community," he said.

Joseph Matthews, a senior professor at the Beltei International University in Phnom Penh, said thanks to 70 years of hard work and dedication, China has turned a weak and impoverished agrarian country with backward productivity into the world's second largest economy.

"I believe China will continue to promote the opening-up of its economy and market across the board, advance international cooperation on the Belt and Road Initiative, and upgrade an open world economy," he said. "Also, I think China will remain committed to building world peace, promoting global growth and upholding the international order."