OPINIONS A clear understanding of the truth of 'State Capitalism'

A clear understanding of the truth of 'State Capitalism' 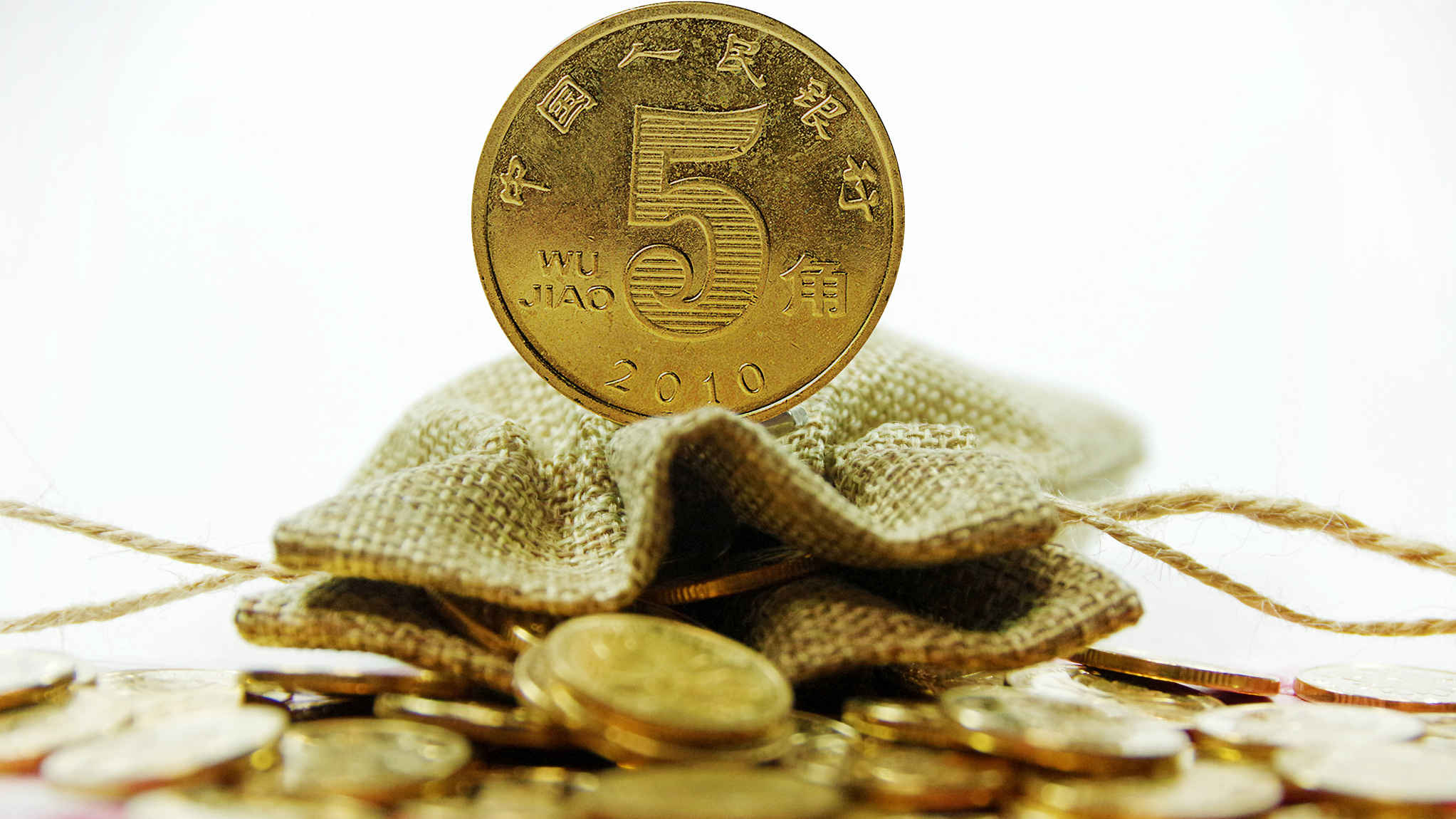 One of the so-called arguments used by the United States in waging a trade war against China is that it has labeled China's economic system as "state capitalism", which is not new. In fact, this is not the first time for the West to do so.

I. Which economic system is the real "state capitalism"? 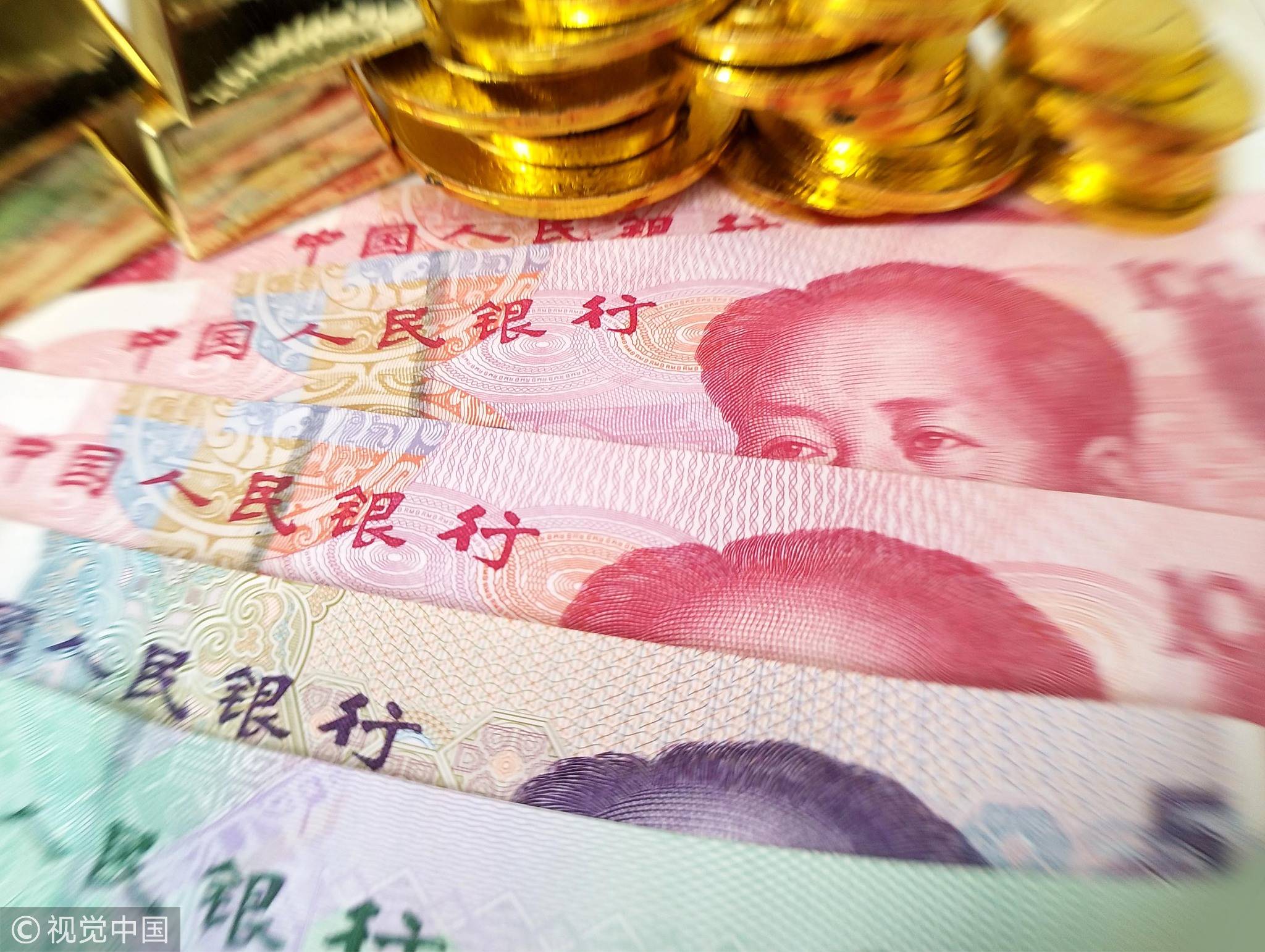 II. What is the intention of the "state capitalism" arguments? 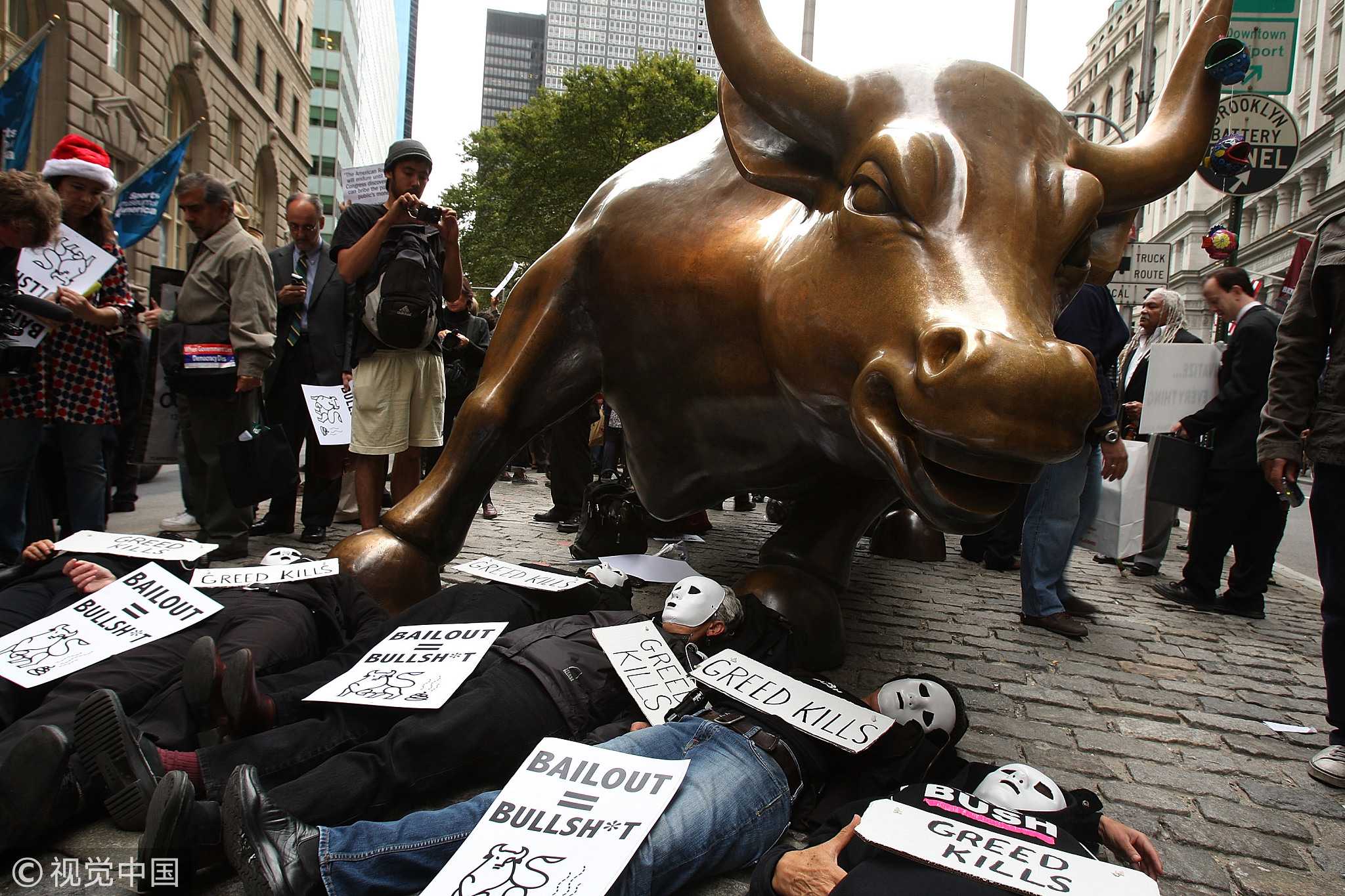 People lay underneath the iconic Wall Street bull during a rally against the proposed government buyout of financial firms on September 25, 2008, in New York City. (Photo: VCG)

Market economy and capitalism are two different things. The market economy is a way of resource allocation, which can be combined with the capitalist system as well as the socialist system.

It is even more mistaken to equate the active role of the government with "state capitalism". The relationship between the government and the market is the subject of the evolution of the modern market economic system.

The government and the market are complementary to and inseparable from each other, which is the law of the development of market economy in socialized mass production.

Historically, socialism and "state capitalism" are not unrelated. What China has experienced over the years has shown that once the socialist transformation has been completed, the socialist basic system with public ownership as the main body established, and a socialist society formed, state capitalism as a transitional economic system would complete its historical mission and withdraw from the historical stage.

It has realized the proper combination of the government and the market, fairness, and efficiency, development and stability, and autonomy and openness, has promoted sustained and sound economic and social development, and has made great achievements that have attracted worldwide attention, benefiting all Chinese people and making important contributions to the development and progress of mankind.