OPINIONS A country ready for change

A country ready for change 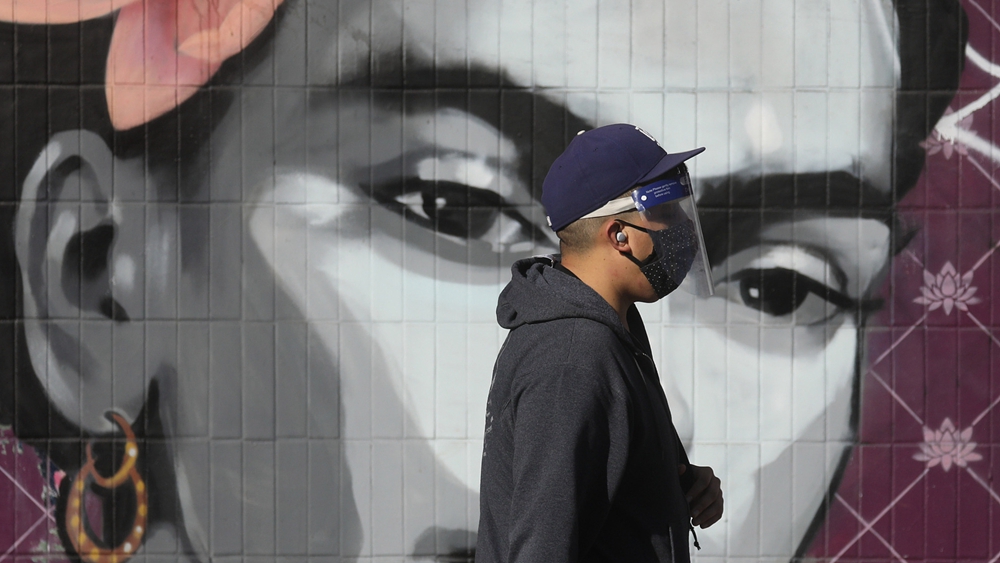 A month has passed since the U.S. election, yet many of Donald Trump's supporters – and indeed the president himself – continue to cry "fraud!"

Earlier this week, in an interview with Fox Business, Trump campaign lawyer Jenna Ellis described as "really bizarre" a statement by Attorney General Bill Barr rejecting claims that fraud could have affected the outcome.

As for the president, by permitting the transition process to begin he has tacitly admitted that he will have to leave office – although he has consistently refused to acknowledge that he was defeated fairly in the election. Clearly, the prospect of no longer being president remains a sensitive topic.

This was evident in a November 26 outburst directed at a Reuters reporter who had asked him when he planned to leave the Oval Office. "This election was a fraud," he told Jeff Mason. And when the reporter questioned this assertion, he was met with, "You're just a lightweight. Don't talk to me that way. I'm the president of the United States. Don't ever talk to the president that way."

Despite the bluster and denial, there is no altering the fact that, come January 20, Donald Trump will no longer be the president of the United States.

But woe betides anyone who tells him so. When, in mid-November, a top election official – Cybersecurity and Infrastructure Security Agency chief Chris Krebs – called the 2020 vote "the most secure in American history", Trump responded by firing him. 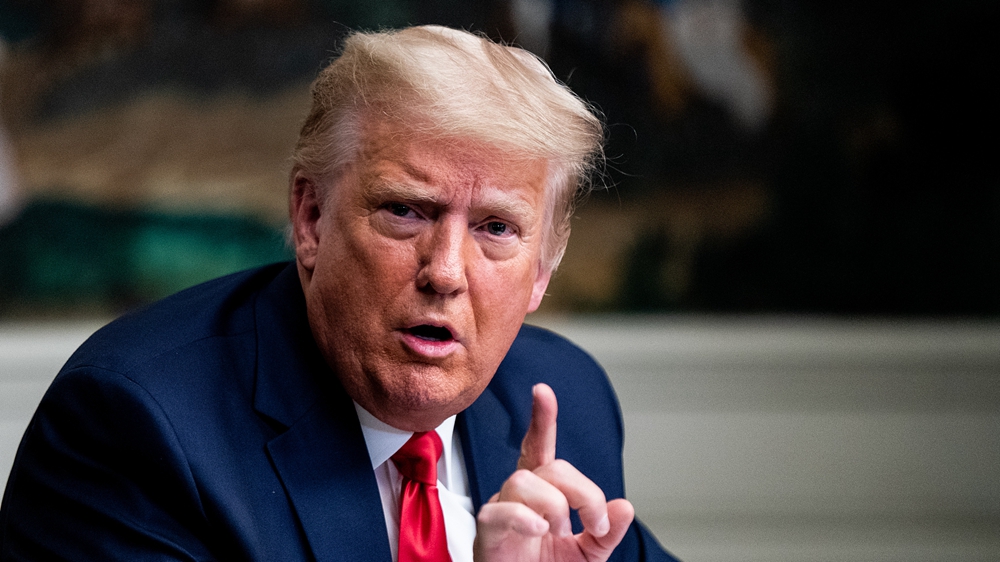 Now, with his demise imminent, journalists and academics are beginning to assess President Trump's legacy.

On a personal level, Trump has cemented his reputation as a delusional bully. His outburst to Reuters' Mason is one of countless examples of his refusal to come to terms with any reality that doesn't suit him; it also illustrates how prone he is to lash out at those who cross him.

Still, a president can be effective at his job without courting popularity. This begs the question: What state is Trump leaving his country in? Has the man who campaigned on the pledge to "Make America Great Again" been true to his promise? Is he leaving his country better or worse off than it was four years ago?

Globally, the U.S. is far more isolated than it was when Trump became president. He has withdrawn the country from a number of international organizations and treaties, most notably the WHO and the Paris climate accords. His aggressive America-first trade policies have caused friction with China, and his high-profile intervention in the DPRK nuclear issue has yielded no positive outcomes.

Above all, though, Trump's presidency is inextricably linked with COVID-19. With confirmed cases in the U.S. now above 14 million and deaths over 276,000, his muddled and sometimes cavalier response to the pandemic has been widely criticized, and is likely to be subjected to severe censure retrospectively.

As for the economic impact of the coronavirus, that has been devastating, and informed predictions suggest that it may not be until 2023 that a recovery is completed. Whether President Trump could have done anything more to mitigate the effects, is a highly complex issue that will be addressed in the fullness of time.

However, a startling statistic to emerge in recent weeks is that one in five Americans have been in such dire financial straits that they've turned to food banks to secure enough to eat.

In a November 23 article, Time magazine quoted research by Northwestern University, which had found that "food insecurity" had impacted 23 percent of U.S. households in 2020. The rate was more than double the 2019 figure of 10.5 percent, which accounted for 13.7 million families. "The pandemic has only made things worse," the article says.

Clearly, the United States is a country that's ready for change. For many Americans, January 20 can't come soon enough.