A decade of rising forest cover and better protecting the environment 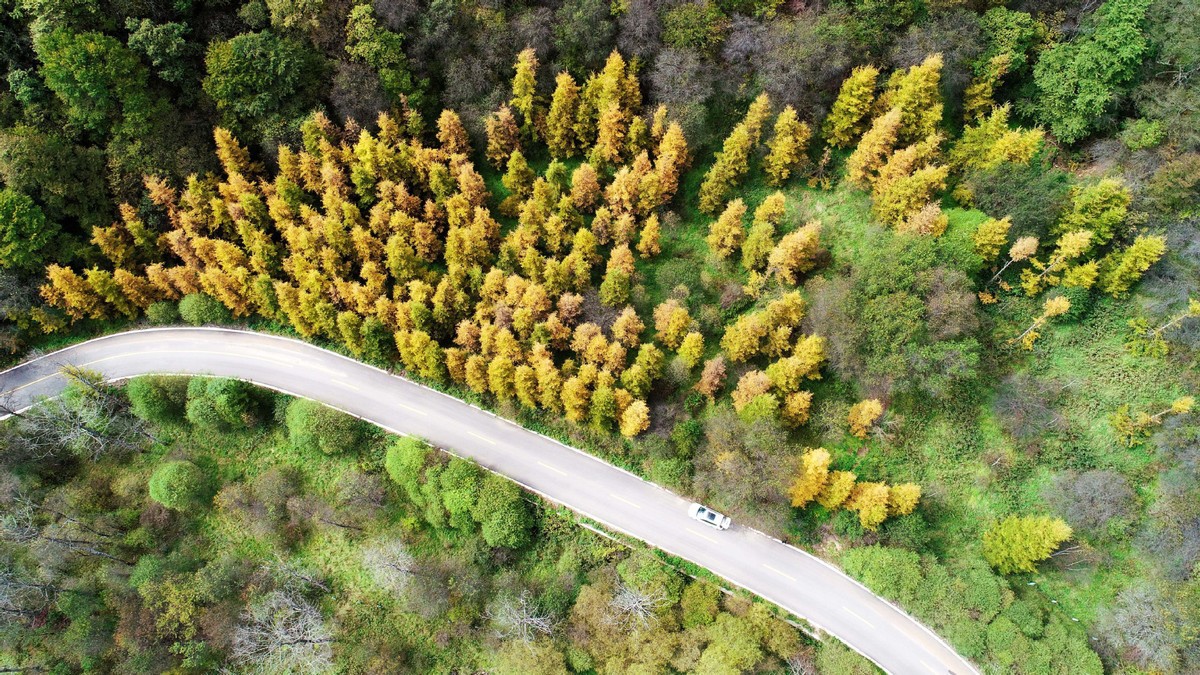 Just as US presidents always take part in the annual Thanksgiving Day ceremony of pardoning the turkey in the White House and thanking God for a bountiful harvest, Chinese leaders, for decades, have been participating in the annual tree planting activity in Beijing's suburbs every March.

While the lucky turkey pardoned in the White House hogs the limelight, as many as 47 million of its fellow birds end up on dinner tables in the US on Thanksgiving Day.

The Chinese people take tree planting seriously. In fact, President Xi Jinping, together with many other State leaders, joined local residents for tree planting in the capital's suburbs in March this year－his 10th successive presence at the annual activity since he became China's top leader. Xi said that by joining other volunteers to plant trees, he wants to make his contribution to building a green and beautiful China, and encourage society, especially the youth, to promote ecological advancement.

When the People's Republic of China was founded in 1949, forests covered only 8.6 percent of the country's land area. The constant use of wood for cooking and heating had denuded forests and reduced the green cover, resulting in environmental deterioration, desertification－with deserts advancing from the north－and soil erosion.

It was under such circumstances that China launched a national tree-planting campaign to build forest belts in its north, northeast and northwest regions. The idea was to prevent large swathes of land from being subsumed by the advancing deserts. Yet nobody at the time realized the campaign would last more than seven decades.

Thanks to nationwide efforts, 13 percent of China's territory was covered by forests by 1980. But the launch of reform and opening-up in the late 1970s proved to be a double-edged sword for the expanding forest cover. On the one hand, reform and opening-up increased investments in afforestation and helped people better realize the importance of environmental protection. On the other hand, the expanding economy demanded more resources－with forest land and timber being important resources.

For years, media report on trees being illegally felled to make furniture and other products or to be used as construction material were rampant. To curb such illegal activities, tree-felling was first banned in some regions and later across the country. And thousands of lumbermen laid down their chainsaws to become tree planters and tenders.

Also, villas illegally built in forests or forested areas were demolished and related officials and businesspeople punished or sentenced to prison according to Party regulations and laws, thanks to the longstanding attention of the central leadership.

Although the battle between forest protection and illegally tree-felling continued for a few decades, thanks to the efforts of people nationwide－more than 78 billion trees were planted in four decades－21 percent of China's land was covered with forests by the end of 2012. And when Xi Jinping became China's top leader that year, he didn't waste any time in stressing that lucid waters and lush mountains are invaluable assets, and highlighting the country's efforts to promote ecological advancement.

As a leader who in his youth toiled as a farmer on the almost barren Loess Plateau for seven years, Xi knows better than many what forests mean to a nation. As a result, investments in environmental protection programs have kept increasing in the past decade and the concept of "lucid waters and lush mountains are invaluable assets" has become a motto for China's future development.

Last year, it was reported that forest cover has increased to 23 percent of the country's land territory, and spread over 220 million hectares.

Now that China has put the environment first, and is following a green development path, for sure, more trees will be planted and our living environment will become greener and better.

(The author is former deputy editor-in-chief of China Daily.)