OPINIONS A global health emergency is a call to cooperation

A global health emergency is a call to cooperation

An emergency meeting of the World Health Organization (WHO) on Friday, declared the outbreak of the novel coronavirus in China as a global health emergency. WHO Director-General Tedros Adhanom Ghebreyesus praised China's "unprecedented response" and "extraordinary measures" in dealing with the outbreak. 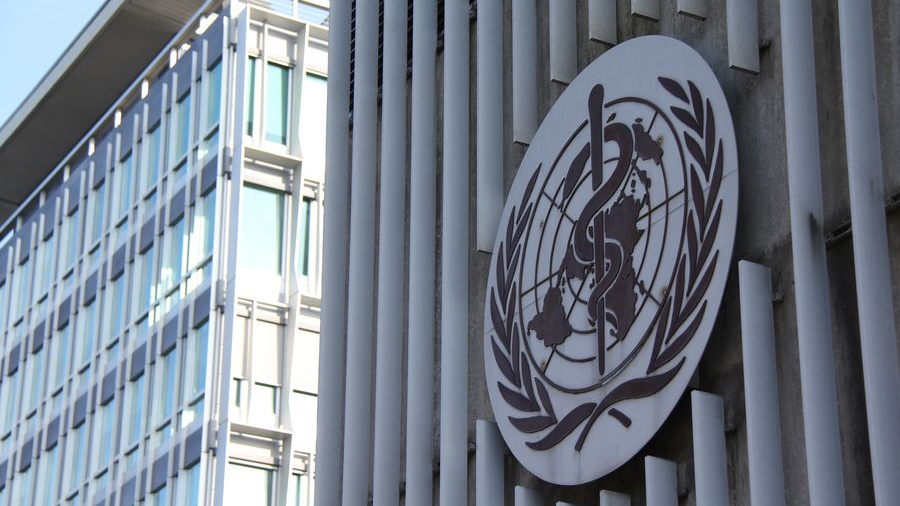 In doing so, he made it clear that the decision was "not a vote of no confidence in China" but that there was a serious risk that outbreaks could occur internationally and take root in developing countries, which are less prepared to deal with it, therefore making it a call for global cooperation.

The UN health agency describes such an emergency as "an extraordinary event which is determined… to constitute a public health risk to other states through the international spread of disease." With the modern world being more interconnected and densely populated than at any point in its history, pathogens and epidemics have the capacity to spread at an unprecedented pace and potentially overwhelm billions.

For developing countries, as seen in the Ebola outbreak of 2014, this is a critical threat. Thus with this decision declared, all efforts and resources must ultimately be placed towards not only helping contain the virus within China, but also to prevent its spread overseas. Goodwill cooperation and humanitarianism are essential.

Disease has always been with mankind, and what the world has experienced historically has quite obviously been far worse than what we live in today. It is a triumph of scientific progress that pathogens are now something the world is able to combat, resist and contain.

Yet, the circumstance in which it confronts us has also changed. Our responses are greater, but in some ways so too is the threat. The modern, highly populated, interconnected and urbanized world we live in gives new power for viruses to spread at a pace like never before and thus potentially pose catastrophic consequences. As the world has globalized, so have diseases.

Therefore, a disease outbreak in a distant country could very quickly pose global consequences if left unchecked. Organizations such as the WHO exist on the grounds that public health and well-being is not just one country's responsibility, but a global one.

This magnitude is amplified when one considers the size, scope and influence of China. While global officials have repeatedly praised Beijing's strident response to the outbreak, the real fear lies in the international spread of the virus outside of the country. The number of international cases is growing, with the first person-to-person transmission recorded outside of China.

In this light, the real worry is that if an outbreak occurs within a poorer, developing country, which does not have the resources, infrastructure or contingency measures to control an outbreak, like what happened with the Ebola virus in West Africa in 2014.

Therefore, the WHO has made a declaration of a global health emergency, which, as the name suggests, marks it a global threat to public health. Thus, the plea is now set out for the international community to work together and contain its spread.

All capable countries need to heed to the call, work together and participate in the effort. This is not about simply shutting down borders or cancelling flights. The bigger picture is that should the outbreak grow, it will pose a threat to the collective interests and well-being of each respective country, or the entire planet.

Countries must be prepared to donate medical supplies and personnel to affected countries, to work with the Chinese government to ensure its domestic eradication and push towards research for treatment and vaccines. In no circumstances should this effort be about politics or ideology. What matters here are people's lives and well-being, and failure to contain it will have consequences for us all.