OPINIONS A life or death decision best made when living

A life or death decision best made when living 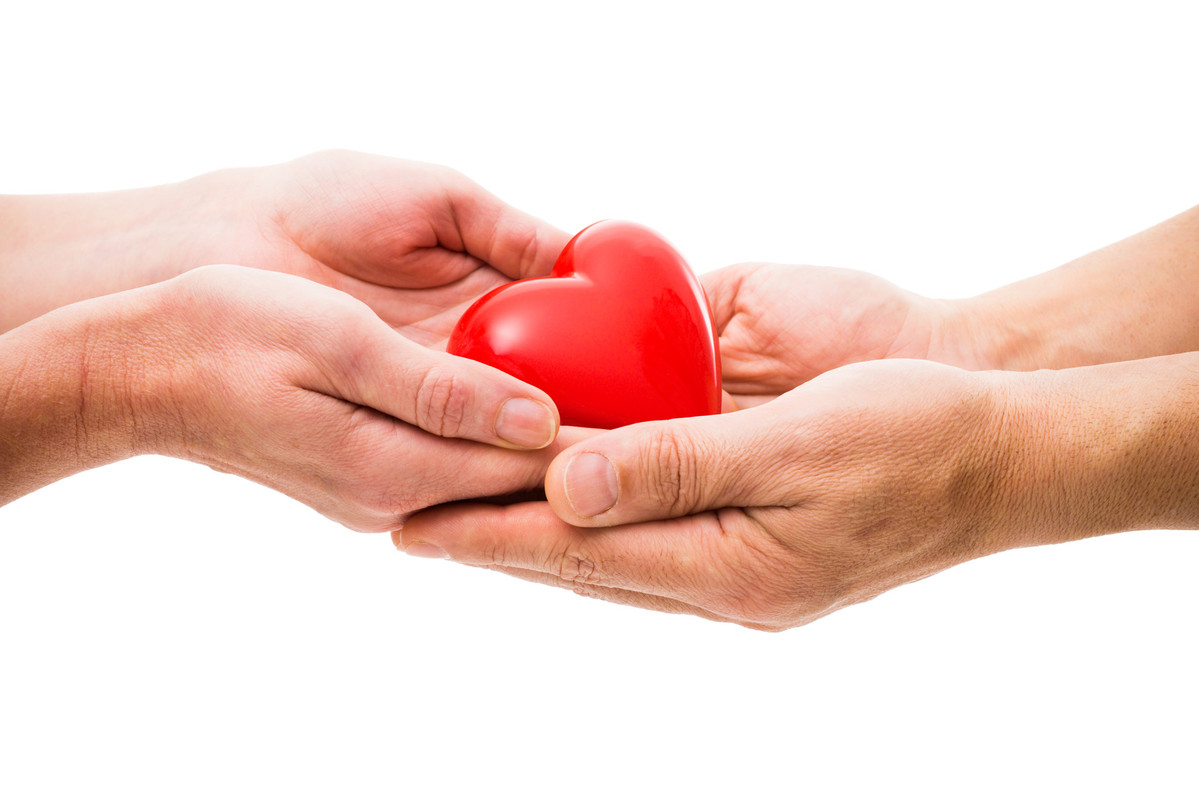 The draft of the Civil Code, which is now undergoing its third reading, has a new clause intended to encourage people to donate their organs. Beijing Youth Daily comments:

According to the draft, after a person passes away, his or her spouse, adult children or parents can jointly decide to donate the body for medical use, unless the deceased explicitly expressed his or her objection before dying.

It means, if people have not made a decision on whether or not to donate their organs during their lifetime, their next of kin can make the decision to donate the organs.

Organ donors are in short supply in China. The new legal clause will increase the supply of donated organs, without going against the will of the deceased. Indeed in many cases it will help people who are willing to donate their organs but do not know how to go about it.

However, some people suggest that lawmakers should be prudent when considering this clause, in order to avoid adverse consequences.

Although such a clause has not appeared in the Civil Code before, the country's human organ transplantation ordinance already has the same articles, which means such a regulation has been the legal practice in China for years. In addition, many years' practice shows that implementation of this regulation has not resulted in the adverse consequences that some people worry about.

That does not mean some people's concern about the possibility of abusing the clause is unnecessary.

The authorities should raise public awareness of organ donations and encourage more people to sign legal documents agreeing to donate their organs during their lifetime, which could effectively reduce any conflicts among family members.

Meanwhile, policymakers should improve the clause to avoid possible legal loopholes to safeguard the rights of the deceased. Moreover, supervision on body donation should be strengthened, as well, in order to benefit the patients to the maximum.