OPINIONS A Low-Carbon Belt and Road

A Low-Carbon Belt and Road

Editor's note: Ma Jun, a former chief economist of the People’s Bank of China, is Director of the Center for Finance and Development at Tsinghua University and Chairman of China’s Green Finance Committee.

Simon Zadek is Senior Visiting Fellow at the Center for Finance and Development at Tsinghua University.

Discussions about climate action nowadays often focus on the largest past and current emitters. But, if one looks to the future, the biggest climate risks and opportunities lie in the more than 60 countries that have signed up to China’s Belt and Road Initiative. 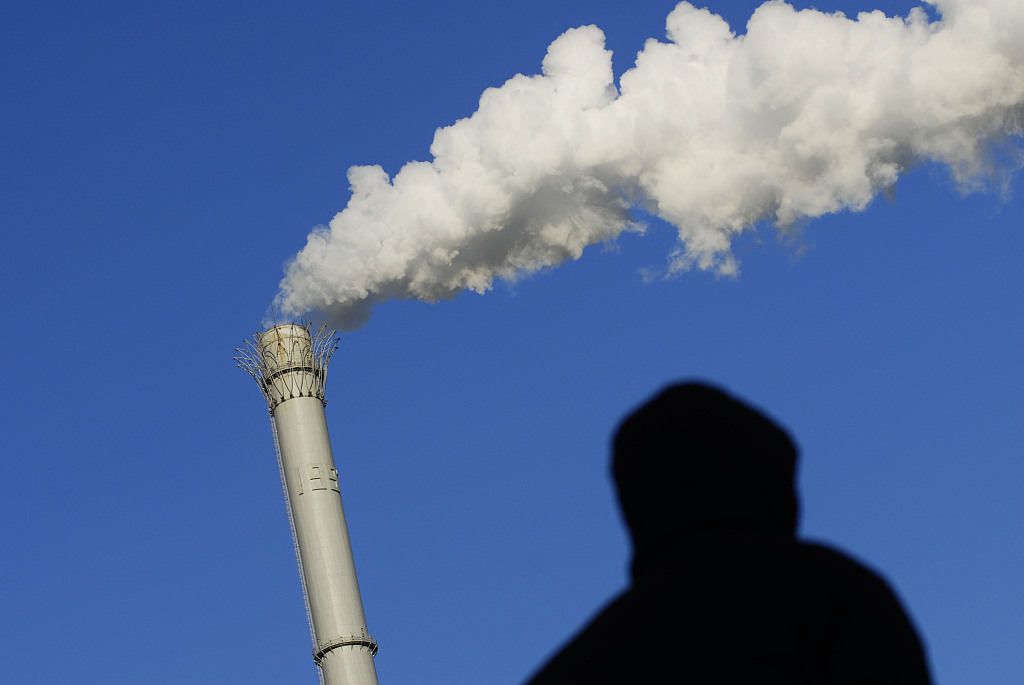 The BRI, which China launched in 2013, is focused primarily on mobilizing capital for infrastructure investments and improving connectivity among participating economies, most of which are still relatively low-income developing countries. But while it is hoped that the BRI will spur a sharp acceleration in GDP growth and development across these economies, infrastructure and other investments associated with the initiative could also have profound environmental and climate consequences.

As it stands, Belt and Road countries, not including China, account for about 18% of global GDP and 26% of global carbon dioxide emissions. In the coming two decades, however, BRI countries’ GDP average growth rate is expected to be twice that of the OECD, and investments in BRI countries are likely to comprise more than half of total investment worldwide. In the worst-case scenario, the BRI countries could account for over half of global CO2 emissions by 2050.

That possibility – set out in a forthcoming study that we co-authored – assumes that BRI economies stick to their current carbon-intensity trajectory, while the rest of the world reduces its emissions in line with the Paris climate agreement. In other words, if not managed in a climate-conscious way, development in the BRI countries would undercut efforts to meet the world’s climate goals.

In order to ensure that development in the BRI countries does not undermine the global climate agenda, meaningful steps must be taken to reduce substantially the carbon footprint of new investments in these economies. The window for action is narrow: investment decisions made in the coming few years will determine the carbon intensity of critical infrastructure and major real-estate assets that will operate for decades. 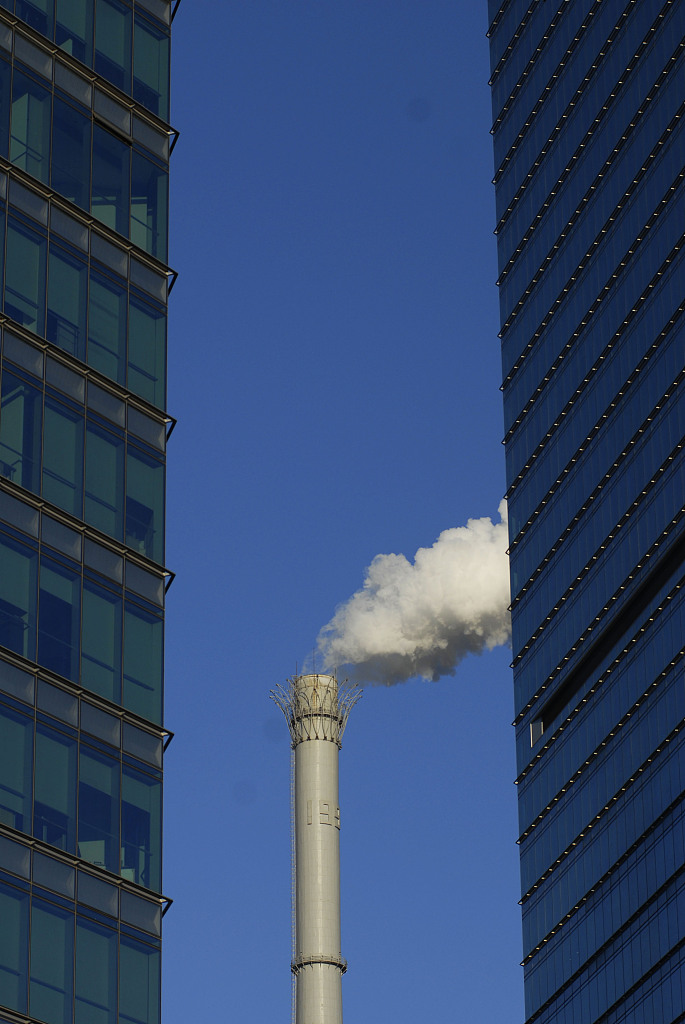 By linking policy, finance, and the international community’s expertise and technological resources, it is possible to lay the groundwork for low-carbon development in the BRI economies. To that end, three focused and interconnected actions should be pursued.

First, global investors must be convinced to adopt green principles for investments in the BRI region. Such an effort could include promoting the Green Investment Principles for the Belt and Road, introduced by China’s Green Finance Committee and the City of London last November, in cities like London, Hong Kong, New York, and Singapore – the world’s principle sources of capital. Requiring investors to disclose the carbon footprint of BRI infrastructure projects, rather than just the risk climate change poses to investments, would also make a difference.

Second, China could take more aggressive action to promote low-carbon investments in BRI countries, in line with the government’s high-level commitments to advance sustainable development and its international climate leadership. For example, China could require all BRI investmentsby Chinese financial institutions and non-financial corporations to adhere visibly to specific green standards. This could be complemented by the creation of a low-carbon compact that includes leading Chinese and international companies carrying out BRI projects and providing green technologies to participating countries.

Finally, international organizations should increase their support to BRI countries for greening infrastructure development. Beyond environmental governance, such organizations should help to advance frameworks for green finance policy and increase their capacity for green public procurement. After all, while most BRI infrastructure investments still rely on international financing, over time, larger BRI countries’ financial systems will increasingly shape the carbon intensity of domestic investments.

The BRI has the potential to invigorate developing economies and raise incomes for many millions of people. But we need to make sure that the benefits are not offset by unmitigated climate change. Now is the moment for China and the international community to work together to take concrete action to ensure that BRI investments are climate friendly.