OPINIONS A madman's diary and an emperor with no clothes

A madman's diary and an emperor with no clothes 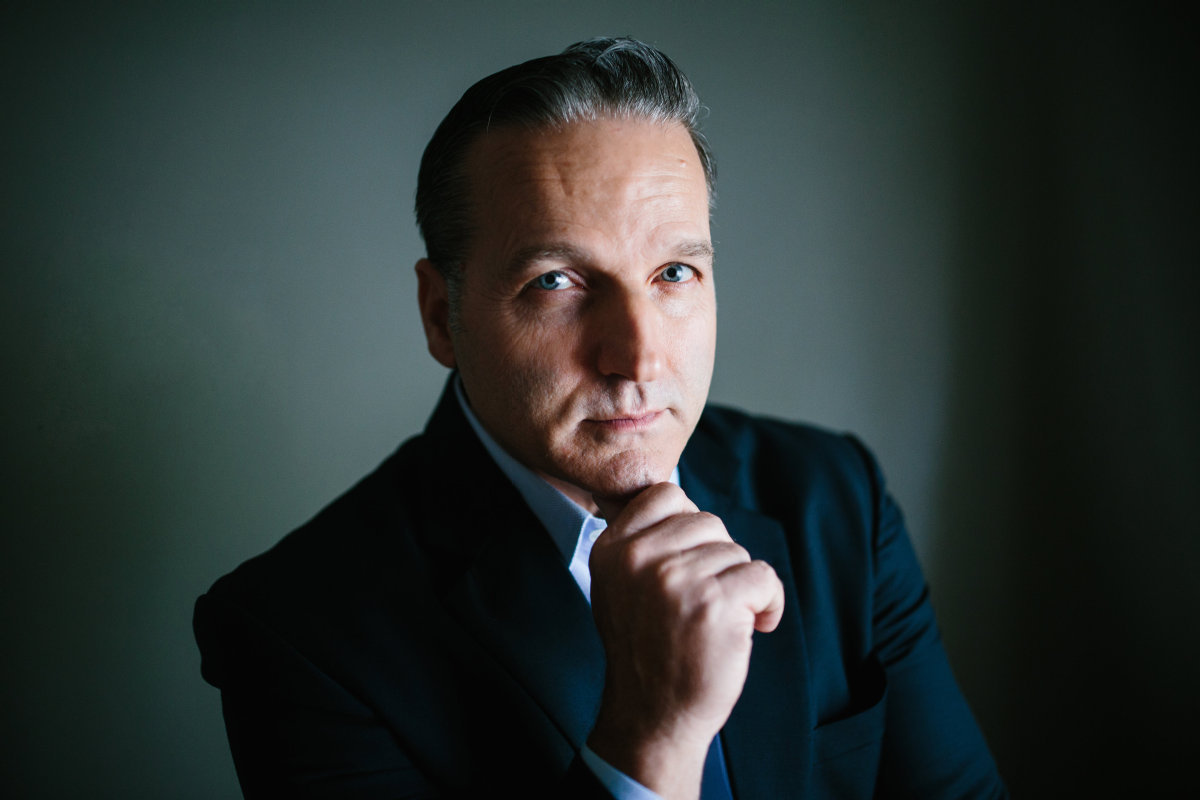 Humanity is at it again: master storyteller for those who enjoy a good tale. This one comes by way of a man who would be king, a man in need of an enemy, fictional as it may be. And by way of a nation consumed by a fear of its own devising.

Tales have been spun since before the spindle wheel. Humanity has been the recipient of stories as a means of passing time, entertaining, conveying moments in historical context through make-believe characters.

Lu Xun's classic short story, A Madman's Diary, is one such brilliant example of a piece of fiction that carried with it a message — one that would consume us all if we are not vigilant in recognizing the threat that denying reality may pose. A cannibalizing of truth, one might say.

Another such tale of truth was the story of an emperor who would have all believe their very eyes deceived them, that they could take leave of their senses, simply because the emperor held it to be true. The Emperor's New Clothes, a story nearly two centuries old by Hans Christian Andersen, is replayed in our consciousness yet again.

For now we play witness to a presumptive emperor who, convinced by the whispers of weavers of his unique garb to be shared to an awaiting public, prances about Washington in his own alternative reality. Except in this fairytale, the emperor has neither clothes nor crown to display. It is a story of deception.

"China is the enemy!" this fraudulent emperor calls out. And they are spying on us, taking our intellectual property while threatening our country! Spying from behind the walls of a consulate. An evil waiting to, in essence, eat your children!

Lu Xun is smiling. Not because he would believe the latest story being spun, but because he knows the truth about societies that fail to reconcile such thoughts and behaviors. They will ultimately eat their own.

China is not the enemy. The enemy that consumes a nation, a people, is the enemy within. This is not fiction, but rather a story played out time and again as great civilizations of the past collapsed from a bloated national ego that could no longer live up to its own billing, even with a society that trumps all others in self-advertisement.

No, nations do not collapse by pressure applied from the external world. It is through the absence of virtue, or reason, that gives cause — reason even — for their demise. The US is not there, not yet. But it is heading down a road that may have but one destination. Driven mad by a madman, one might say. Certainly by those who choose fiction over truth.

"But the Emperor has nothing at all on!" said a little child in Andersen's tale. Fiction can represent certain truths, truths often more apparent to those who have yet to be fully tarnished by tales told by those who choose to oppress or create fear in order to justify their own existence. For what greater purpose does government serve than to protect? And what need for protection unless there are enemies at the gate who threaten our ways of thinking, being? Even when these ways have gone astray.

A madman's diary. The cannibalizing of a nation, its people, its ideas. This is a real fear. The impact upon the younger generations, those who will someday lead us all, can be life altering. Pitting man against man at a time when the only pathway forward is through, and the only manner by which we will be allowed forward is together.

"But he has no clothes at all on!" at last cried out all the people, seeing beyond fiction and into the eyes of truth. The truth for what it is: a man who would be king in mind alone. The truth lays bare his madness as perhaps the greatest spin artist and storyteller in the world today. A menace to progress: Forty years of progress, symbolized by a building that housed the first concrete statement of hope between two nations, a hope of diplomacy.

And now that hopeful building is closed, as are the minds of too many Americans these days to truth. And with this closing, a close to hope itself.

"Save the children …" Lu Xun reminds us. And in doing so we save our future. They are. We must. That is, if we are to have hope — hope infinite in possibility for all society. Hope — necessary for the advancement and sustainability of all humanity.

The race above all others: The race human. A race unto the end. A destiny cannibalized only through the absence of truth.

A fiction we can ill afford.