A new chapter in China-Arab relations 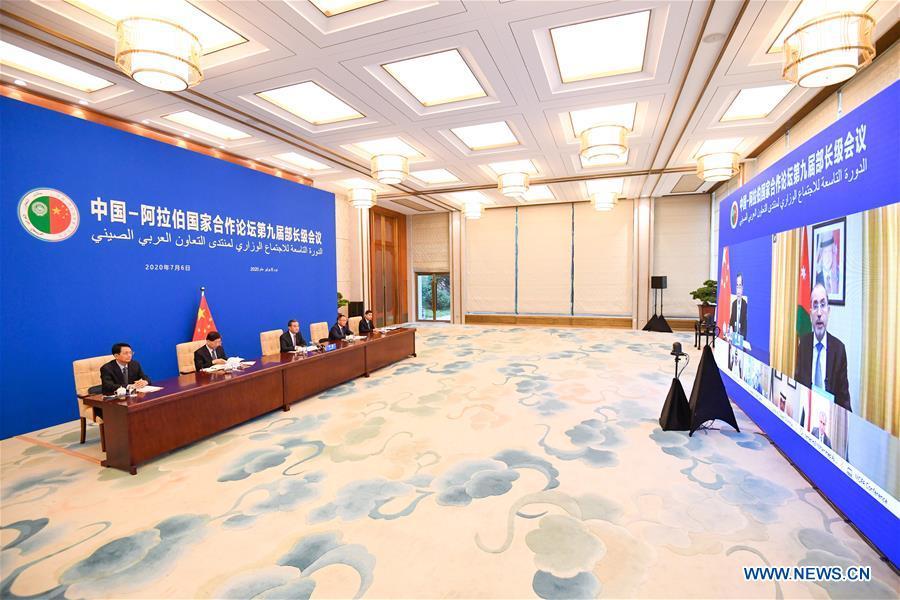 The ninth ministerial conference of the China-Arab States Cooperation Forum (CASCF) took place via video link on July 6, co-chaired by China's State Councilor and Foreign Minister Wang Yi and Jordan's Minister of Foreign Affairs and Expatriates Ayman Safadi. As a major dialogue mechanism for China and the Arab world as a whole, the CASCF has witnessed the growth of relations between the two sides, and continues to usher in a new chapter in bilateral relations.

Among the various institutions within the forum, the ministerial conference, which is held every two years, is the most important in terms of the overall development of relations between the two sides. During the conference, foreign ministers of the relevant countries exchanged their positions on major international issues and agreed on the directions for the future development of relations.

The CASCF has made numerous achievements over the last 16 years, the most important being the development of political coordination between both sides, particularly the mutual support in the face of unilateralism.

The establishment and development of the CASCF is the natural result of an evolution in the overall relations between China and the Arab world. In 2004, when the CASCF was founded, China and Arab states had already become key economic partners as China had become a major importer of energy from Arab countries, and businesspeople from Arab countries frequently travelled to China. The two sides are also major political partners as both have supported each other's core interests. Cultural exchanges have also increased greatly since 2003.

Given the current situation as the world faces the challenges caused by the COVID-19 pandemic, it is more necessary than ever for China and Arab countries to increase cooperation and join hands to tackle difficulties.

The convening of the ninth ministerial conference of the CASCF meets just such a demand. It is expected that the conference will add new momentum to the development of relations between the two sides.

During the conference, China clearly expressed its commitment to the principles of justice and fairness in terms of Middle East issues. China's commitment and political support will undoubtedly enhance the standings of Arab states in protecting their own interests, particularly those regarding the legitimate rights of Palestine's nationhood and annexations of territories. Arab ministers also expressed their support for China's positions in maintaining its own national security and territorial integrity. 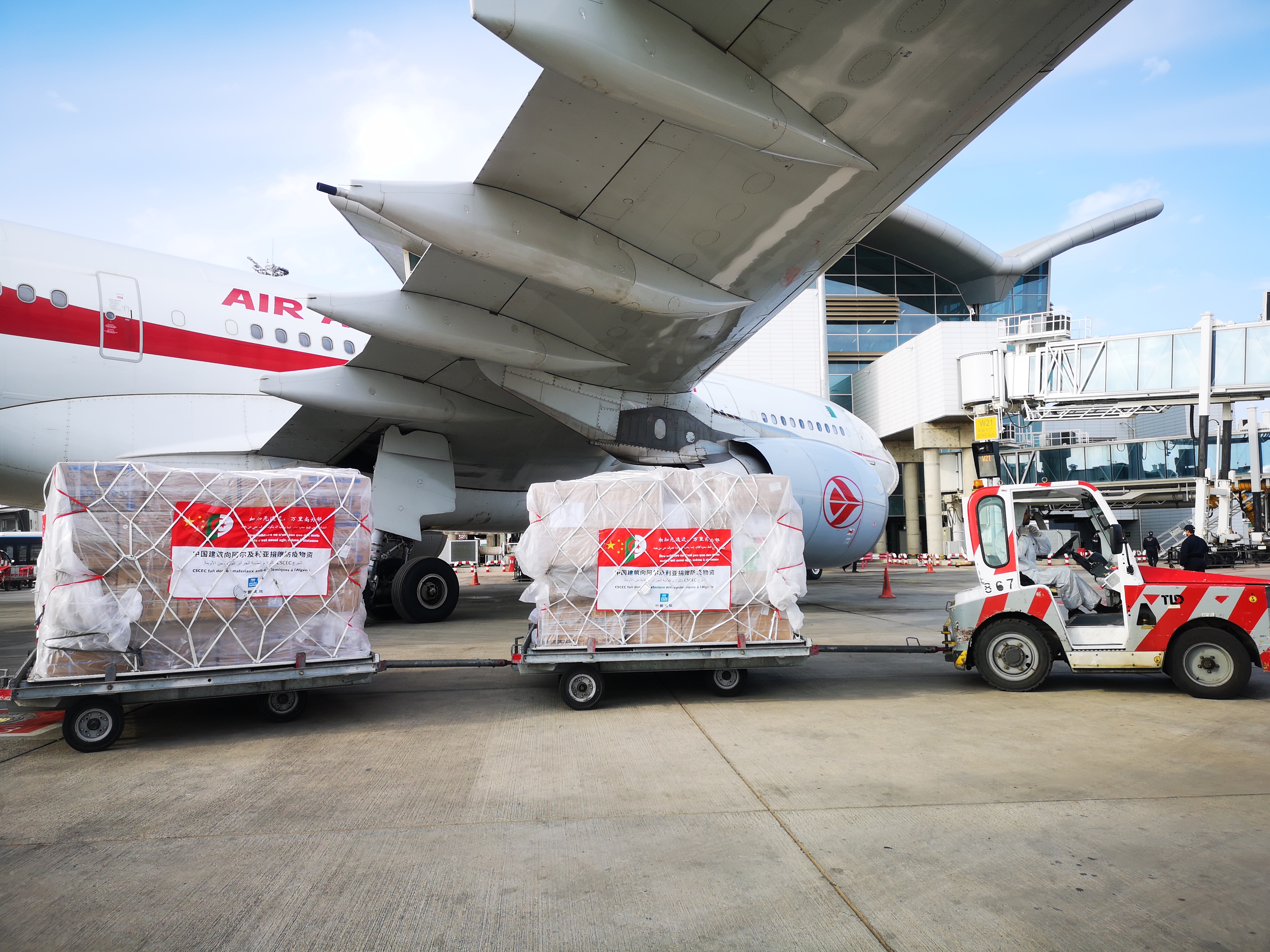 In addition, the conference will also facilitate cooperation between the two sides in building a community of shared future, particularly in the field of healthcare. Arab states have expressed their sympathy, political support and material assistance to China when it was facing difficulty fighting the coronavirus. China also provided material assistance and sent medical teams to Arab countries when they too experienced outbreaks of the disease.

The joint fight against COVID-19 has not only enhanced friendship between the two sides, but also reinforced the necessity of building a community of shared future for mankind, especially in terms of healthcare as pandemics respect no borders.

The CASCF has witnessed the development of China-Arab relations over the past decade and a half, served as a mechanism to promote growth, and will facilitate the ongoing development of relations between the two sides toward a better future.