OPINIONS A new Cold War is the wish of 'Five Eyes,' not China

A new Cold War is the wish of 'Five Eyes,' not China 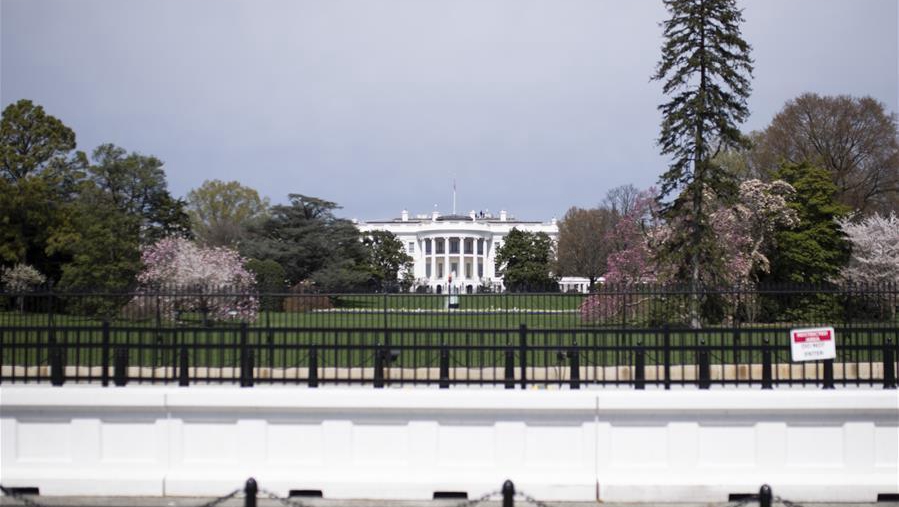 The former British Governor of Hong Kong, Chris Patten, has claimed that China wants a new Cold War. This is a blatantly false claim that completely ignores the unprovoked American hybrid war of aggression against China that's pushing the two towards this scenario.

Patten is an imperialist by virtue of his former position; so his stance on this issue should be taken with skepticism and understood to be representative of foreign interests. The US and its closest allies, especially those in the so-called "Five Eyes," the intelligence-sharing alliance of Anglophone states, have been propagating a slew of information warfare narratives in recent months that share the common theme of indoctrinating their targeted audiences into thinking that China is responsible for an inevitable new Cold War.

Some of the most popular claims are that it's a "regional aggressor" (particularly in the South China Sea), engaged in "unfair" trade practices," laying so-called "debt traps" for its Belt and Road Initiative (BRI) partners, and guilty of unleashing COVID-19 onto the world, among others. Chinese Foreign Minister Wang Yi warned during a press conference on May 24 that these allegations are part of what he described as a "political virus" that's taking China and the US to the brink of a new Cold War. Now, Patten openly accuses China of wanting exactly that.

An objective assessment of the facts reveals that China has not engaged in any hostility towards the US, but rather, has proudly defended its interests from its counterpart's attacks. The former British colonial official is perverting reality by misportraying the victim as the aggressor and vice versa, using Beijing's draft national security legislation for the Hong Kong Special Administrative Region (HKSAR) as the supposed pretext for his claims. This was a calculated move intended to cultivate the impression that the city is a flashpoint in the new Cold War.

Hong Kong was selected for this role by foreign players because of its relatively recent reunification with the rest of China, which they believe makes it more prone to separatism than any other region of the country apart from Taiwan. Such thinking is evidence of mistaken judgement since the overwhelmingly vast majority of the city's residents are proud of having finally completed their historically inevitable task of reuniting with their brethren in the mainland following 150 years of imperial occupation.

Some of the imperial legacy still persists, however, which is why it was agreed to gradually proceed with the political reincorporation of the city into the rest of China through the "One Country, Two Systems" policy. The HKSAR is an integral component of China, but it still retains some special political features as a result of its present autonomous status. This said status is an emotive issue for the city's residents, hence why it's been weaponized by external players over the past year.

There is no credible risk to the city's autonomy despite whatever the US and its "Five Eyes" allies are fearmongering about in terms of the draft national security legislation for restoring law and order to the region following a year of externally exacerbated unrest.

Nevertheless, these meddlers' foreign audiences are almost exclusively exposed to the same narrative being pushed upon by their governments alleging that the Chinese central government – not their own – is responsible for provoking the city's violent protest movement.

Since Hong Kong used to be part of the Western world during the imperial period prior to its reunification with China in 1997, it's relatively easy to manipulate narratives surrounding the city in order to mislead foreign audiences into believing that China is behaving "aggressively."

The US and its allies desperately need an external foe to distract their people from ever-worsening economic problems and to "justify" multi-billion-dollar military-industrial expenditures, which explains their obsession with sparking a new Cold War with China.