OPINIONS A people-centered transport system to protect all road users

A people-centered transport system to protect all road users 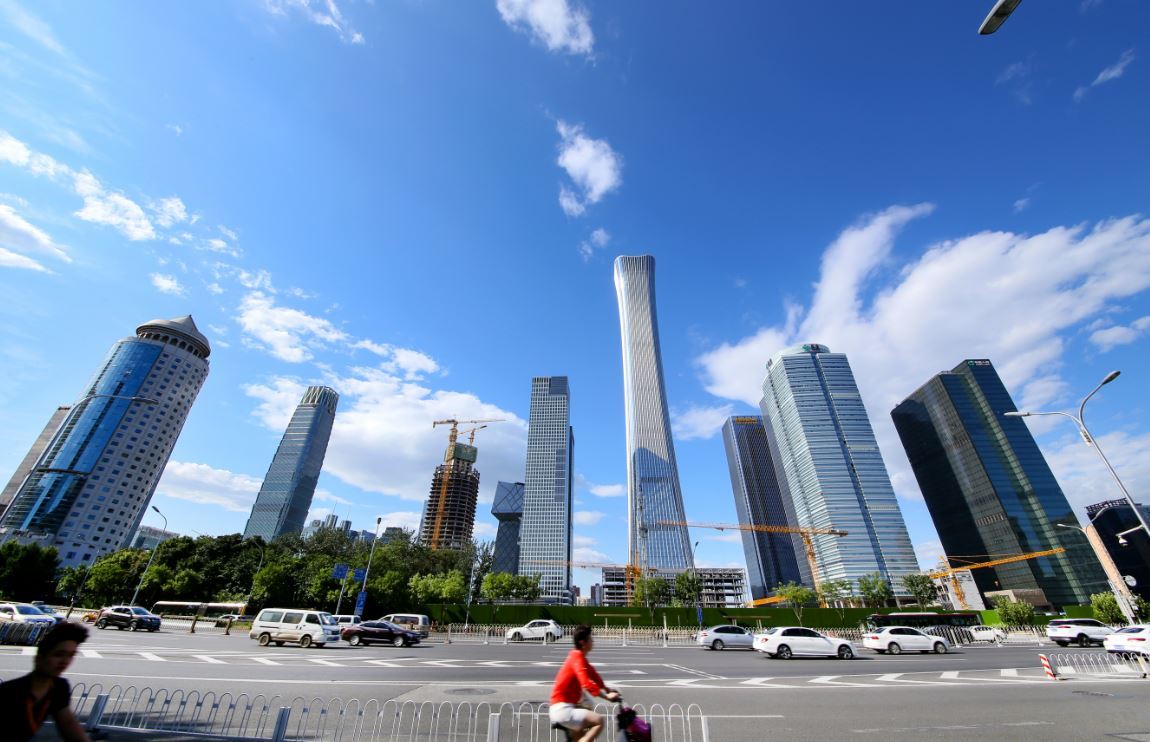 More than a century ago, communities around the world began to invest heavily in motorized transport, particularly private motor vehicles. To meet growing demand, motor vehicle manufacturers set about producing cars on a massive scale, designing ways to make them travel faster and sparking a re-design of cities to accommodate their use.

Unfortunately, road traffic crashes are now a routine occurrence, with a staggering 1.3 million fatalities each year around the world. Many of those killed are children and adolescents. In fact, there is no greater threat to the lives of young people than a road traffic crash – every four minutes a child is prematurely lost on the roads of this world. Many more are injured, often severely.

Some groups of people suffer disproportionally the risks of road traffic injuries and deaths. They are often referred to as "vulnerable road users". In addition to children, it includes older people, persons with disabilities, pedestrians, cyclists and motorcyclists. Crashes cause these groups and their families and loved ones' immeasurable suffering and grief, and at times economic hardship. In addition, they cost societies precious resources, diverting these from other pressing health and development challenges.

For too long we have been conditioned to accept that the benefits of vehicle-centered road systems – comfortable and convenient transport to work, school or holidays, more timely access to emergency services, and huge growth in the transport of goods – come with inescapable downsides, including road crashes.

This is a false dichotomy. A people-centered transport system can provide both efficiency and safety.

It is not only possible to create road systems that are people-centered and prevent injuries from road crashes, it is imperative that we do so. For countries in the midst of rapid motorization, the development of physical infrastructure sometimes surpasses that of the soft infrastructure – the social norms, policies, response mechanisms and other supporting systems needed to ensure people, and not vehicles, stay at the center of the system. Lessons from countries that experienced motorization earlier demonstrate the importance of a well-rounded design of the transport system to accommodate the safety of all types of road users, especially the vulnerable.

Such a transport system, now known as the "Safe System Approach" drawn from the experience of countries like Sweden, suggests that while individuals have a responsibility to act with care and within traffic laws, a shared responsibility exists with those who design, build, manage and use roads and vehicles, to prevent crashes resulting in serious injury or death and to provide post-crash care.

Among the key elements is strengthening legislation to protect people from key risk factors for road injuries, such as by requiring the use of seatbelts, helmets, and child restraint systems. This reflects the core of the "Safe System Approach" – people make errors and therefore the system needs to be built in a way to anticipate these and protect them from dying or serious injuries as a result.

We have seen encouraging progress on these fronts in China recently. The revised Minors Protection Law to take effect on June 1 of this year highlights parents' responsibility in ensuring children are safe on roads, including requiring children in the car to use proper child restraint systems. About a year ago provinces such as Zhejiang and Jiangsu made helmet wearing mandatory in their provincial E-bike laws, thus providing a shield between head injuries and the users of the 67 million e-bikes in these two provinces.

Such advancements were reinforced in the recent draft for public comments of the National Road Safety Law of China, which included clauses to protect children, persons with disabilities, pedestrians, two-wheeler users, and people who are involved in a crash, among others.

Well-written road safety laws can create a clear space in which we can participate in the transportation network without worrying about our safety. The reforms above help to prevent road injuries and deaths, disabilities, financial and job loss, and thus protect our safety, health, security and prosperity. A people-centered transport system is inextricably linked to notions of equity, accessibility, social protection and poverty reduction.

This year the global road safety community launched the "Decade of Action for Global Road Safety" (2021-2030) recommitting to the goal of halving road traffic deaths and injuries around the world by 2030. This aligns with the United Nations Sustainable Development Goals, endorsed by China in 2015. WHO is committed to working with road safety communities in China at the national and local level to join this grand journey by building a people-centered transport system that protects all road users.

Together we can save lives.

The author is WHO Representative in China.