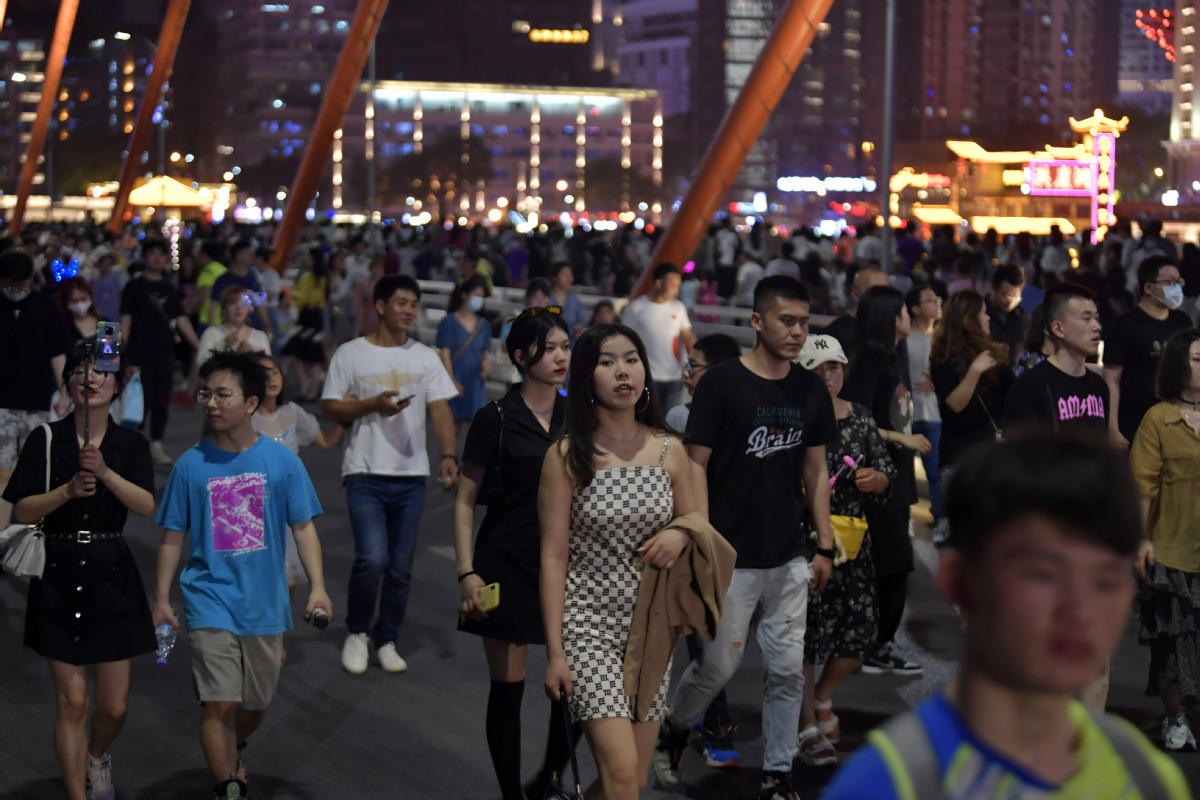 China's population maintained slow growth over the past decade, the National Bureau of Statistics said on Tuesday, citing data from the seventh national census.

The census showed that the country's population on the mainland has reached 1.41178 billion, up 5.38 percent from 2010. That means China still has the world's largest population. Its population will stay above 1.4 billion for a certain period in future, and the advantages of its super-large market will exist for a long time to come. With a working-age population of 880 million, China has abundant labor force. As the population's education level continues to improve, the new advantages of the country's talent pool will gradually emerge.

As China is the world's most populous country, the Chinese government bears heavier responsibilities in economic and social development than many others. Having eradicated absolute poverty with arduous efforts, China is continuously improving the living standards of its citizens and is eyeing more substantial progress in common prosperity.

China needs to cope with challenges brought by its demographic shifts. The country's working-age population is slowly declining, while its aging population is increasing in proportion. The accelerated clustering of the population and increased employment pressure on college graduates require consistent efforts to adjust the country's economic structure and bring new opportunities.

Any specific policies that China rolls out will be directed toward the realization, protection and development of the fundamental interests of the greatest possible majority of the Chinese people. They will guarantee and improve the wellbeing of the Chinese people, and share the fruits of reform with all in a fair manner.

China's population growth is also of great significance to the world. With 400 million middle-income earners, China will further unlock its market potential and create greater demand for other countries. It will take a more active role in the international division of labor and share more opportunities for common development.