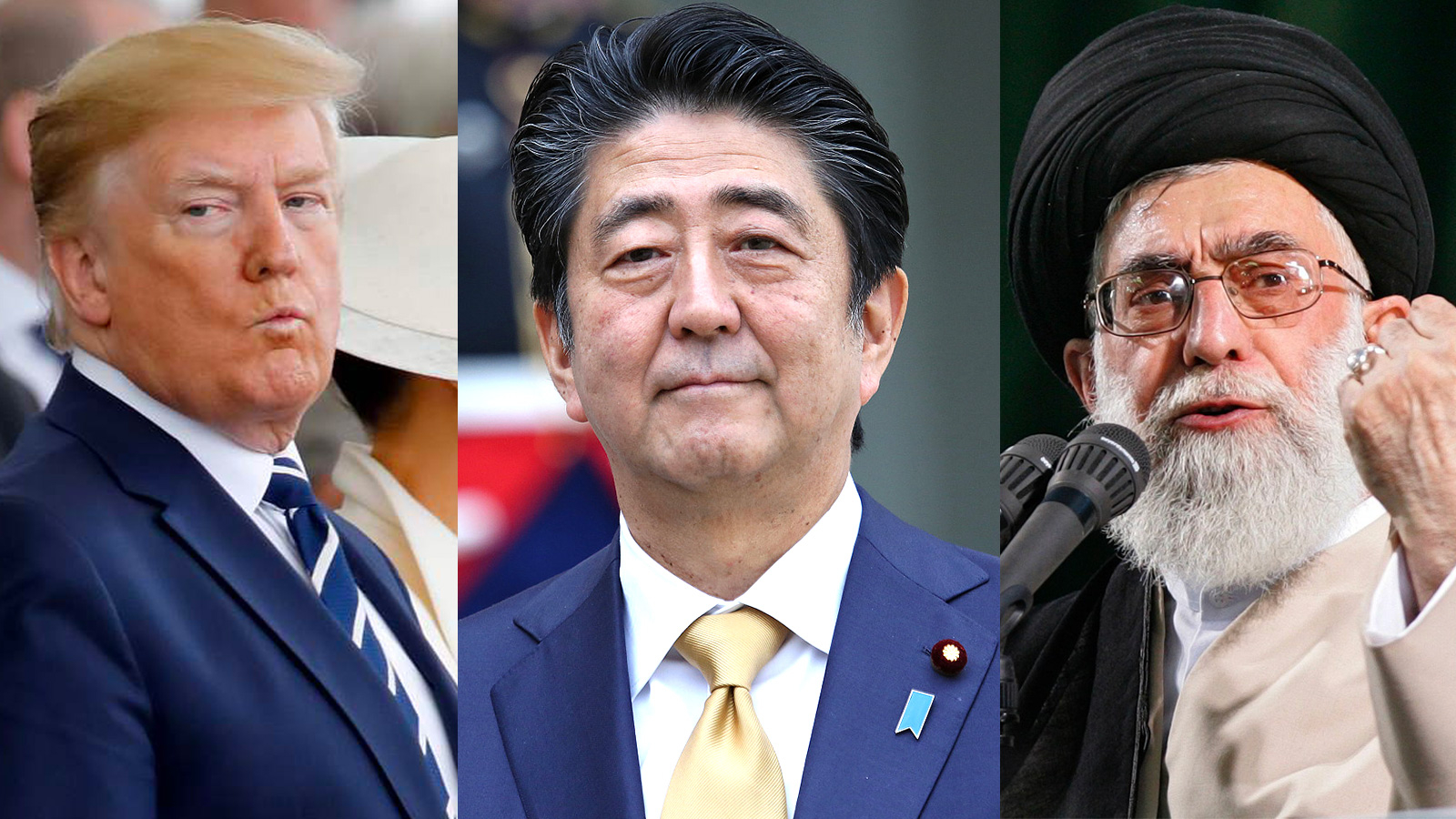 During his trip to Iran from Wednesday to Friday, Japan's Prime Minister Shinzo Abe brought an ulterior motive which was hidden behind his mediator role between Washington and Tehran.

For him, the symbolic visit looks like one bird in the hand just became three – an opportunity to cultivate a personal relationship with US President Donald Trump, restart possible economic cooperation with Iran and improve his standing at home.

The prime minister's visit came shortly after Trump made a state visit to Japan, who voiced support for Abe’s outreach to the oil-rich nation.

During meetings with Trump last month, Abe called for "close collaboration" between the US and Japan to prevent tensions with Iran from turning into armed conflict.

In response, the US president welcomed Abe’s help in dealing with Iran after public broadcaster NHK said Japan’s leader was considering a trip to Tehran.

"What Abe can do depends on what Trump has given Abe," Kazuo Takahashi, professor of International Politics at the Open University of Japan, told Bloomberg.

"If he is going as a messenger boy, he is shaming himself in front of the world’s public opinion. I don't think he'd take such a political risk without some ideas of inducement for the Iranians offered by the Americans."

Get oil from Iran, AGAIN

Abe will be the first Japanese prime minister to visit Iran in four decades, and is expected to hold talks both with Iranian Supreme Leader Ayatollah Ali Khamenei and President Hassan Rouhani.

Ghanbar Naderi, a Kayhan International Newspaper columnist, told CGTN that Abe also wants to repeal the success of his father, who played mediator between Iran and Iraq in the 1980s.

Japan, on the other hand, is keen for stability in the Middle East because it imports the bulk of its oil from the region, although it stopped buying Iranian oil because of US sanctions.

According to the International Monetary Fund (IMF), the reinstatement of US sanctions last year took a heavy toll on Iran's economy, driving the nation's GDP down by 3.9 percent in 2018.

Japanese businesses, too, have reassessed their ties with the country for fear of provoking American displeasure, The New York Times noted.

Experts also hailed Abe's Iran trip as it might help boost his image as a global statesman ahead of elections back home.

"He wants to establish his legacy by advancing Japan’s foreign and domestic agenda," Yukio Okamoto, a former Japanese diplomat said.

It might not yield much in terms of US-Iran tensions, "but it's good for Mr Abe," Professor Robert Dujarric, head of the Institute of Contemporary Asian Studies in Tokyo, told the BBC. "It shows the voter that he is a world statesman."