OPINIONS Abuse of state power is not the way to go about business: China Daily editorial

Abuse of state power is not the way to go about business: China Daily editorial 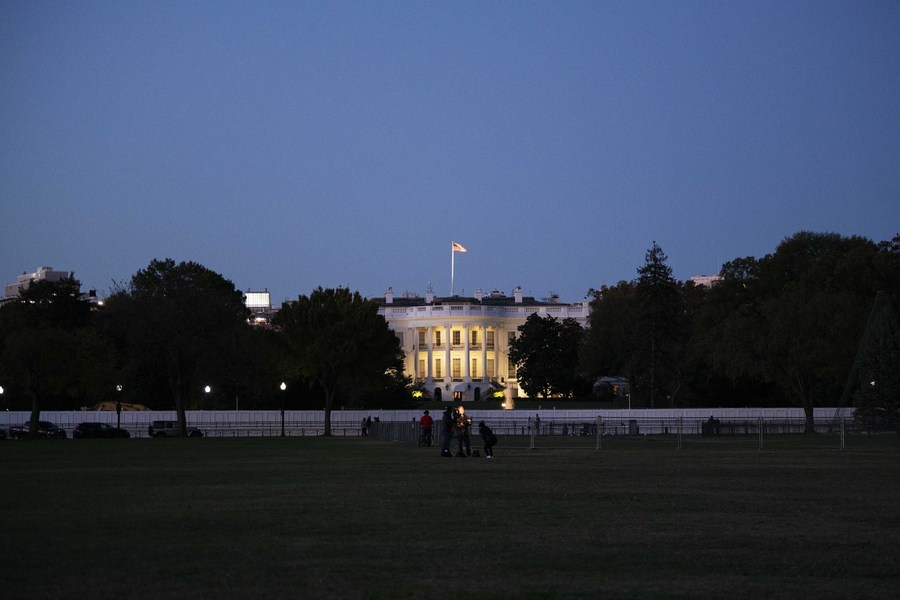 The executive order US President Donald Trump signed on Thursday prohibiting investment in 31 Chinese companies that his administration alleges are owned or controlled by the Chinese military comes as no real surprise, as these enterprises have been on a US Department of Defense blacklist for months.

Nonetheless, it seriously disrupts the normal economic, trade and investment cooperation between China and the United States and severely damages not only the rights and interests of Chinese companies, but also those of investors all over the world, including US investors.

The order claims that China is "increasingly exploiting United States capital to resource and enable the development and modernization of its military, intelligence, and other security apparatuses".

But there has been no evidence forthcoming to support that allegation. The US is simply politicizing high-tech competition in areas where it fears being second best.

Since almost all of the companies are industry and technology leaders in their respective fields, the ban, alongside the series of attacks the US administration has orchestrated on different fronts against these enterprises, is not aimed at protecting the US' national security as the administration claims but rather at thwarting China's national development.

As China's Ministry of Commerce said, Washington's generalization of the concept of national security, and its abuse of state power to stifle foreign enterprises violate the principle of market competition and the international economic and trade rules that it professes to champion.

By trampling over market forces and replacing the rules of business with its own long-arm jurisdiction, it is abusing state power to repress Chinese enterprises without cause and squeezing the buffer zone between national interests.

No matter what it does, the administration cannot change the complementarity between the US and Chinese economies or block people-to-people exchanges.

Despite the outbreak of the novel coronavirus and the desperation the US administration has demonstrated in its bid to stifle China, bilateral trade has surged more than 2 percent in the first three quarters of this year, and many US companies attended the import expo China hosted earlier this month in Shanghai.

The order, which is expected to take effect on Jan 11, prohibits US citizens from owning or trading securities linked to the companies. But the interest foreign investors, including those from the US, have shown in them is based on their confidence in the prospects of the world's second-largest economy that is opening its door wider and wider.

Marco Rubio, a top congressional China hawk, welcoming the move said, "We can never put the interests of the Chinese Communist Party and Wall Street above American workers and mom and pop investors".

But by prejudicially acting against the laws of the market in this way, the US administration is digging a grave for the interests of US investors.