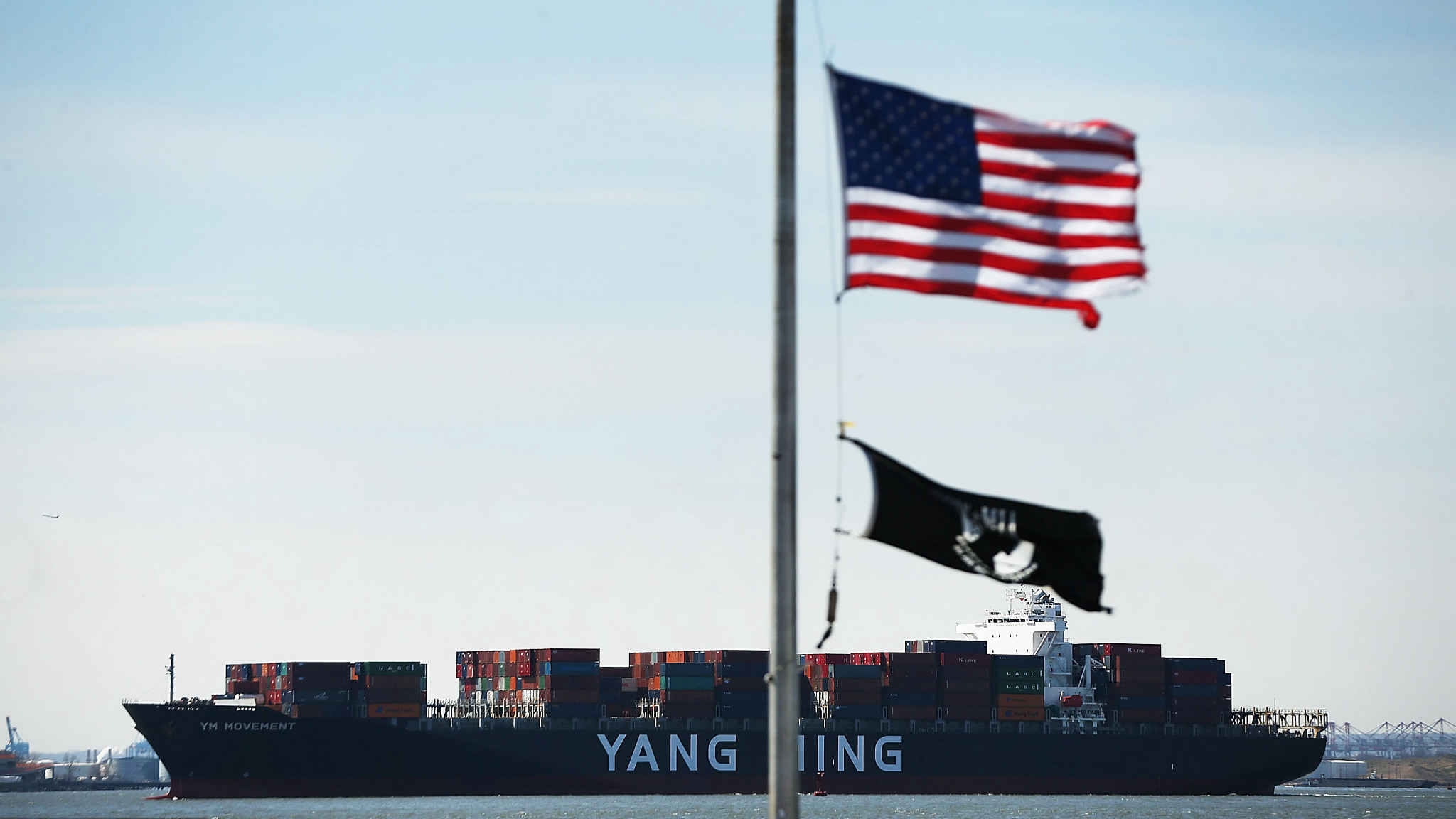 Chinese President Xi Jinping’s closely watched keynote speech at the Boao Forum for Asia proposed significant measures for China’s further reform and opening-up. As one CCTV commentary noted, Xi’s speech has been highly appreciated by the international community, as well as US President Donald Trump, who tweeted China and America would “make great progress together.” 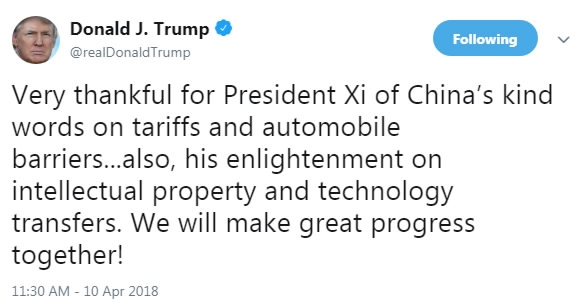 According to the commentary, President Xi’s speech marked a defining moment in China’s opening-up process. But in the meantime, it was also consistent with China’s opening-up strategy that was proposed 40 years ago. As President Xi’s speech mentioned, reform and opening-up is a basic national policy of China. After 40 years China has successfully transformed from a closed and semi-closed society to one pursuing development with open doors. Now China has become a key contributor to global economic growth and made its due contribution to the lofty cause of peace and development.

Unilateralism is doomed to fail

Yi Gang, Governor of the People's Bank of China, the country's central bank, announced this morning specific measures and a schedule of how China will further open up its financial sector. The commentary says this shows that China has always been true in word and resolute in deed. If America still insists on a trade war with China, it will lose the opportunity of further cooperation between the two countries and participation in China’s opening-up and development process. 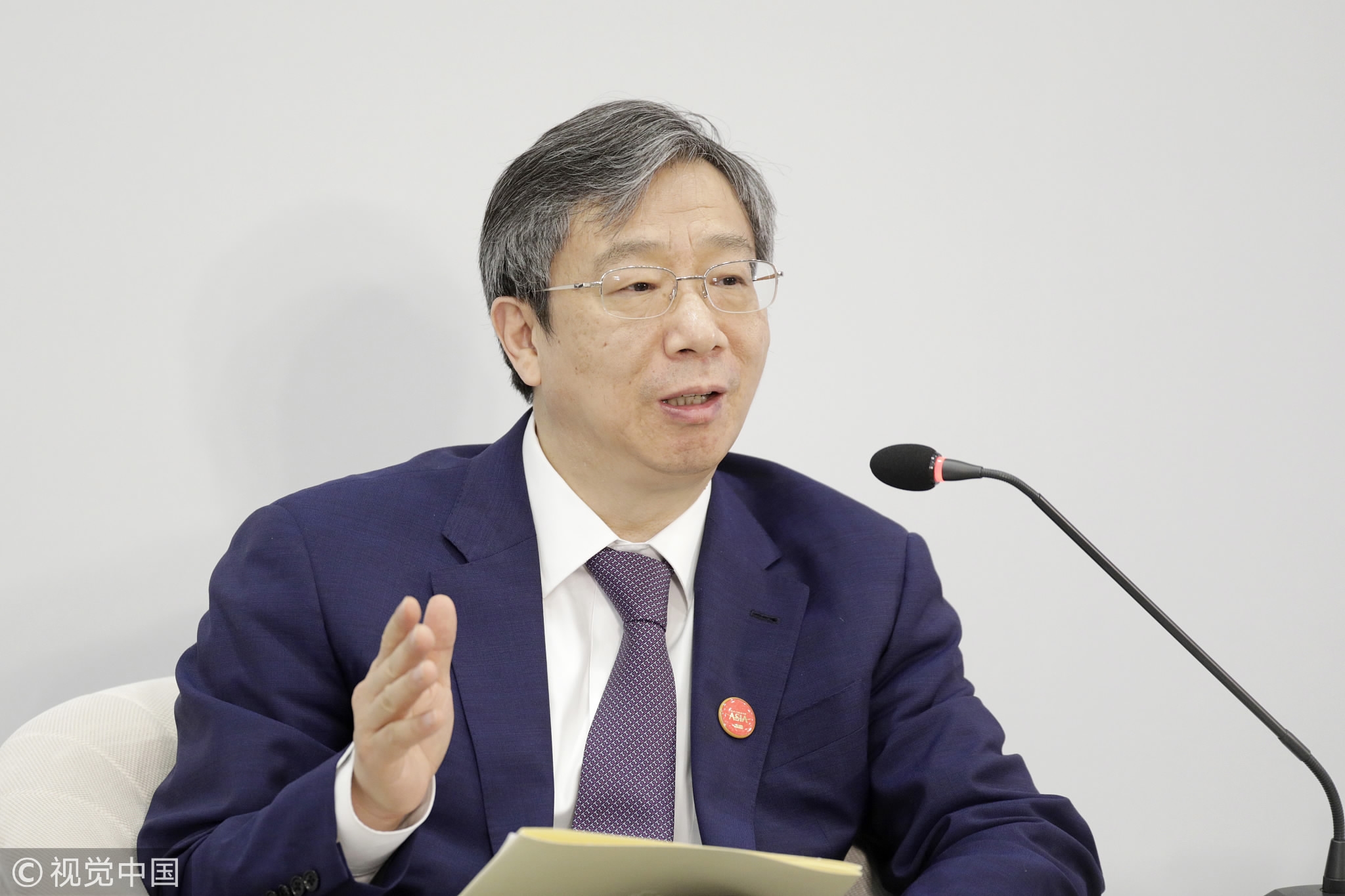 Yi Gang, Governor of the People's Bank of China (PBOC), speaks during a panel discussion at the Boao Forum for Asia Annual Conference in Boao, China, on Wednesday, April 11, 2018. (Photo: VCG)

China is glad to see that President Trump is sending positive signals regarding the two countries’ relationship. However, actions always speak louder than words. China will closely watch America’s next move. China hopes that America will realize unilateral actions and trade bullying is not acceptable. Integrated development is the global trend of which multilateralism is the foundation. We have to stick to the principle of mutual benefit and oppose unilateralism. It is in this way can we guarantee a win-win result.