OPINIONS AEDs in Beijing subway stations would undoubtedly save lives

AEDs in Beijing subway stations would undoubtedly save lives 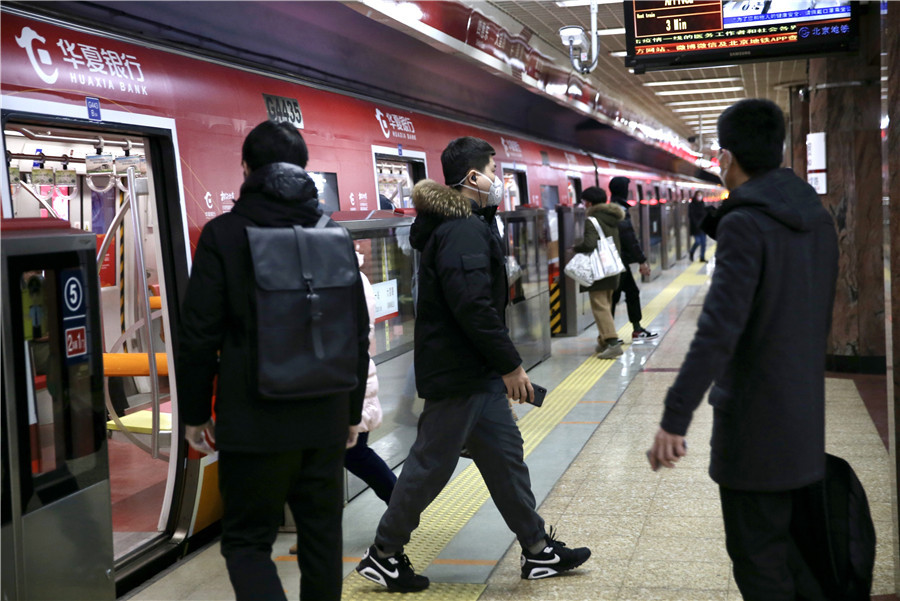 On Friday, a 45-year-old male passenger fell unconscious in Huoying station on Line 13 of the Beijing subway. Two passengers tried to give him cardiopulmonary resuscitation to him, while the subway staff called the police and the ambulance that took him to the hospital.

Unfortunately, these efforts were in vain and the man later died in the hospital. The incident has prompted renewed calls for automated external defibrillators (AEDs) to be installed in Beijing subway stations so that timely assistance can be given to those who suffer a heart attack. Such calls are reasonable. AEDs would not save everyone, but they could help some. When a sudden heart attack happens, every second counts.

Some argue that AEDs are professional medical devices, and they require professional knowledge to properly use them. But AEDs have detailed guidelines on their screens and anyone can use them by following these instructions. Besides, station staff can and should receive proper training for the purpose.

Some argue that AEDs might be costly. Well, saving lives should be the first priority. Besides, several organizations, including the Red Cross Society of China, had expressed their willingness to donate AEDs to the Beijing Subway.

According to reports, by Jan 1, 2020, Shenzhen had already installed 557 AEDs covering all its lines, and 3,200 staff members had received training, and they have already saved the lives of six passengers that suffered from sudden heart failures using the AEDs.

In January, officials from the Beijing Municipal Health Commission told the media that they would accelerate the installation of AEDs in subways stations this year. However, there is still no AED in any Beijing subway station.

Those who died because they suffered a heart attack on the Beijing subway will never come back. But similar tragedies can be prevented from happening again in the future by installing AEDs in Beijing subway stations.