OPINIONS Africa and the opportunities of the Belt and Road Initiative

Africa and the opportunities of the Belt and Road Initiative 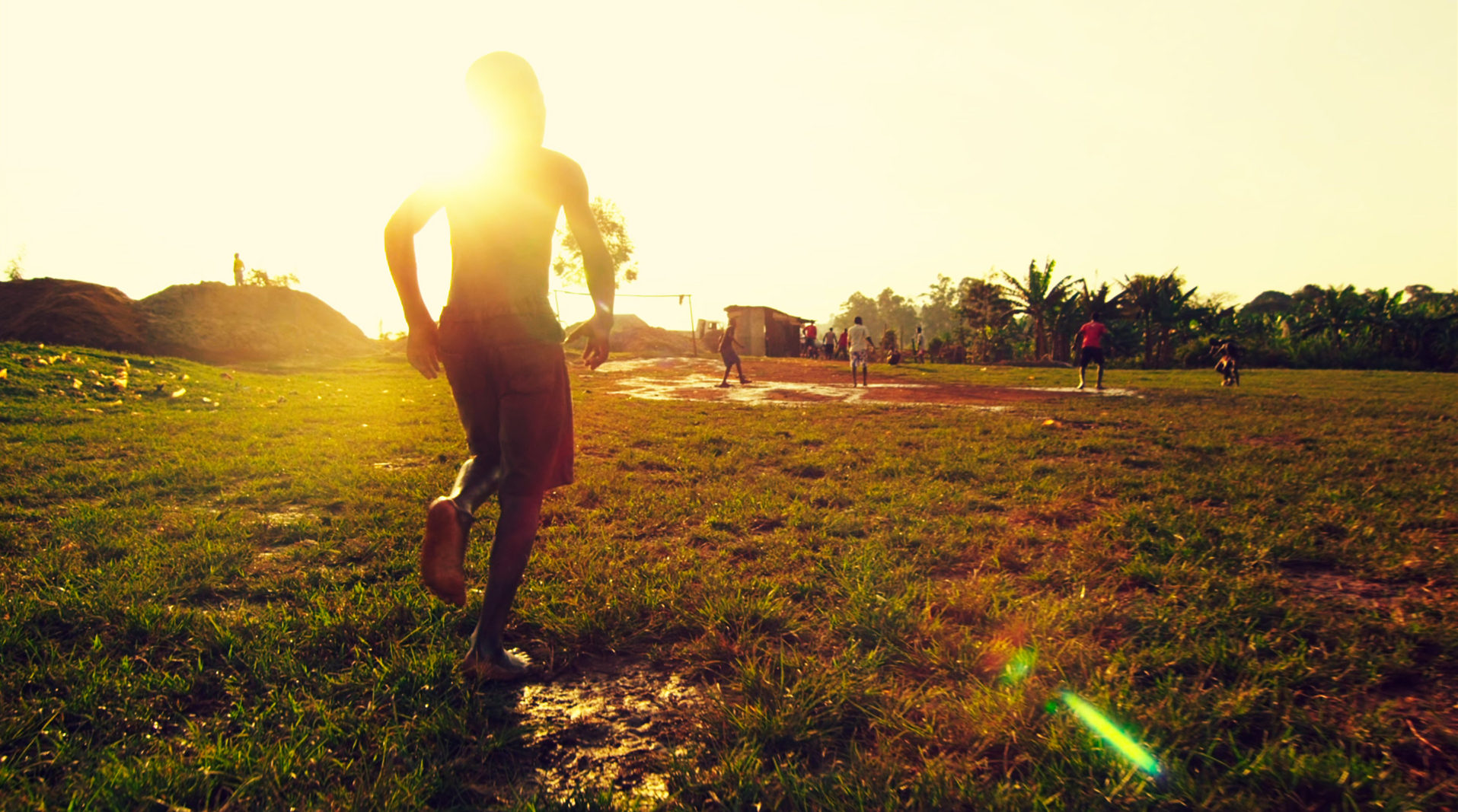 The second international forum of the China-initiated Belt and Road, which Nigeria and about 35 other African countries are partners, is held in Beijing from April 15 to 27. It will be six years since the initiative was announced by Chinese President Xi Jinping in 2013, and its unique opportunity to Africa is to close the historical gap that has challenged the pan-Africanist vision and agenda of regional integration and construction of economies of scale for efficient and competitive integration into the global value chain through procuring the enabling physical and institutional infrastructural connectivity.

Because of the deficit, African countries trade more with others than among themselves and for instance, the cost of shipping from one country in Africa to another is prohibitively outrageous and hampers the core value of economies of scale and opportunities of comparative advantage among the countries within the region.

Because of shortages in enabling infrastructural connectivity, funding and competent personnel, the struggle of African countries to overcome bottlenecks and build long term sustainable and inclusive economies has suffered hiccups.

However, within the context of the Forum On China-Africa Cooperation (FOCAC) established in 2000, African countries have through joint efforts with China, began to overcome some of the structural gridlocks that have hindered economic development.

In the nearly past two decades, since the establishment of FOCAC which gave practical expression to the historic solidarity that has traditionally existed between the two sides, after the founding of modern China and decolonization of Africa, the strategic partnership has nudged vital and formidable footprints in the struggle for sustainable development and improved living conditions for people in Africa.

The Belt and Road Initiative (BRI), China’s enigmatic contemporary contributions to global governance and inclusive development, through the re-founding of the spirit of the ancient Silk Road through which mutual exchanges in trade, culture and people-to-people contacts were facilitated over two millennia ago, has been brought to drive a new framework of international cooperation anchored on consultations, inclusion and participation.

As a global public good, Belt and Road has already enjoyed global acceptance, though, in some quarters, doubts and outright misrepresentation of its essence and significance remain. However, BRI, a process of international cooperation that is still unfolding and a work in process, is, however, not a geo-political strategy to advance grand hegemony and project national chauvinism. China maintains consistently that the success of the BRI would depend so much on global ownership through extensive consultations, joint contributions and shared benefits among partners.

Highway, railways and other overland transport arteries that would transverse the economic Belt across the world would synergize with the maritime road network that would criss-cross the world through ports upgrade, integrated maritime and digital network. Across nations and within nations, the BRI would enhance connectivity, and create industrial clusters along the routes dotted by power plants and other major facility connectivities.

These unique global public goods that BRI offers are also at the heart of the crucibles that Africa need to sustain the momentum of her contemporary renaissance, especially in the sector of amassing and harnessing the critical infrastructures conducive to long-term sustainable and inclusive economic development.

At the September summit of the FOCAC in Beijing, President Xi Jinping urged his counterparts from Africa that “we could both seize the opportunity created by the complementarity between our respective development strategies and the major opportunities presented by the Belt and Road Initiative,” and noted “that the Belt and Road Initiative and Africa Union (AU) agenda 2063, the UN 2030 Agenda for Sustainable Development and development programs of African countries compliment each other.” Against the background of the foregoing, President Xi Jinping is hopeful that China and Africa can “expand areas of cooperation, unlock new cooperation potential, consolidate our traditional areas of cooperation, and foster new highlights of cooperation in the new economy.”

In the historic Beijing declaration of the summit, the two sides affirmed that “Africa, being part of the historical and natural extension of the Belt and Road, has been an important participant in this initiative. The cooperation between China and Africa under the Belt and Road Initiative will generate more resources and means, expand the market and space for African development, and broaden its development prospects.”

Going forward, the two sides agreed “to form a strong synergy between the Belt and Road Initiative, and the 2030 agenda for Sustainable Development of the United Nations, Agenda 2063 of African Union (AU) as well as the development strategies of African countries” and expressed the firm belief that “the closer connectivity in policy, infrastructure, trade, finance and people-to-people ties, strengthened industrial capacity cooperation under the Belt and Road Initiative, and greater cooperation in the planning of African infrastructure and industrial development will lend new impetus to the win-win cooperation and common development between China and Africa.”

As Africa and China deepen cooperation through the strategic framework of the BRI, traditional distractions originating from quarters that have historically lacked faith in Africa’s renaissance and future, are busy with outlandish innuendos, about “China’s neo-colonialist intentions” and “debt burden".

The interesting part is only that Africa and China seem too busy and focused with the work at hand and certainly appears to pay no attention.

China-Africa cooperation spanning nearly seven decades since colonial domination was overcome on both sides have never claimed to be an Eldorado without twists, turns or even setbacks but mutual respect, common aspirations and now determined efforts on both sides to drive the Belt and Road Initiative and become pacesetters in the building of a community of shared future for all mankind; has been the enabling driver of the steady and stable growth of cooperation between China and Africa.

(The author is the director of the Center for China Studies, Abuja, Nigeria)