OPINIONS After 40 years of reform and opening up, China has a lot to be proud of

After 40 years of reform and opening up, China has a lot to be proud of 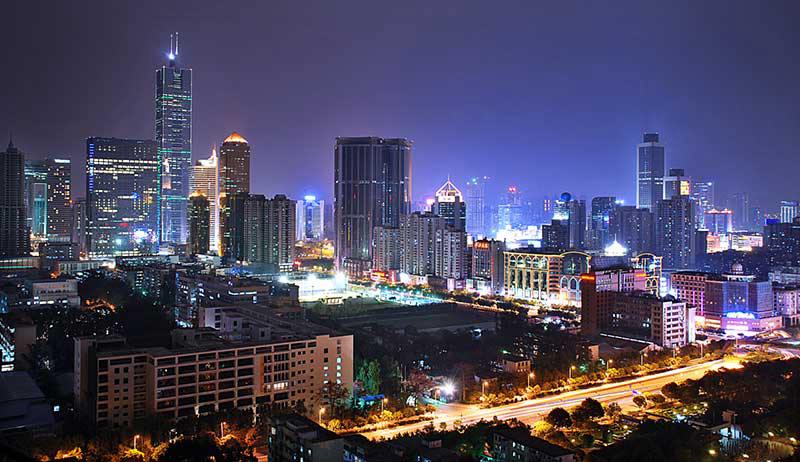 It is indisputable that China has undergone tremendous change over the past four decades. For example, China has become the world’s second largest economy. In 1978, China’s GDP totaled $150 billion, accounting for only five percent of the world total. At the end of last year, that figure exceeded $12 trillion, taking up 15 percent of the global total. Furthermore, China’s massive economy continues to grow at a fast pace, with some analysts predicting that China’s GDP will reach over $13 trillion in 2018. That is roughly the size of the economies of Japan, Germany, United Kingdom, and India combined.

China’s rapid economic development has had a significant positive impact on Chinese people’s quality of life, lifting nearly 800 million people, or about two and half times the population of the United States, out of poverty since the start of reform and opening-up. In addition, the government’s efforts to tackle poverty have gained steam under Chinese President Xi Jinping, who has pledged to eradicate poverty in the country by the end of the decade through targeted poverty alleviation measures. In the past 40 years, China has gone from being one of the poorest countries in the world to the largest contributor to world growth, highlighting the success of the Chinese path.

The fruits of economic reforms over the past 40 years are seen everywhere, from the strength of China’s higher education system to China’s transformation into a technological powerhouse to China’s phenomenal high-speed rail network. It might be hard to imagine, but there was a time when China only had one high-speed train service. In August 2008, shortly before the opening of the Summer Olympic Games, China opened the Beijing-Tianjin high-speed train service. Fast forward a decade and China has by far the world’s largest high-speed rail network; and by 2020, that massive network is expected to reach 30,000 kilometers (roughly 19,000 miles). To put that in perspective, the circumference around the Earth's equator is about 40,075 kilometers.

China’s transformation over the past 40 years has been nothing short of remarkable, but China is still a developing country. Many Chinese people still struggle to meet their basic needs, especially in rural areas, and some important public services lag those in developed countries. And while China is the world’s second largest economy, there are nearly 1.4 billion people, or roughly 18 percent of the world’s population, who have to share that wealth. China still has a long way to go before it becomes a “developed country,” but nobody can dispute the fact that the Chinese path of development has brought about numerous noteworthy achievements.

Chinese President Xi Jinping once said that a right path leads to a bright future. The last four decades have been a truly historic journey, not just for China but the world. After 40 years of reform and opening-up, China has a lot to be proud of. China’s achievements and the greatly improved living standards of its 1.4 billion people have shown us that the current Chinese path is certainly the right one.