OPINIONS After El Salvador, which country will be next to abandon Taiwan?

After El Salvador, which country will be next to abandon Taiwan? 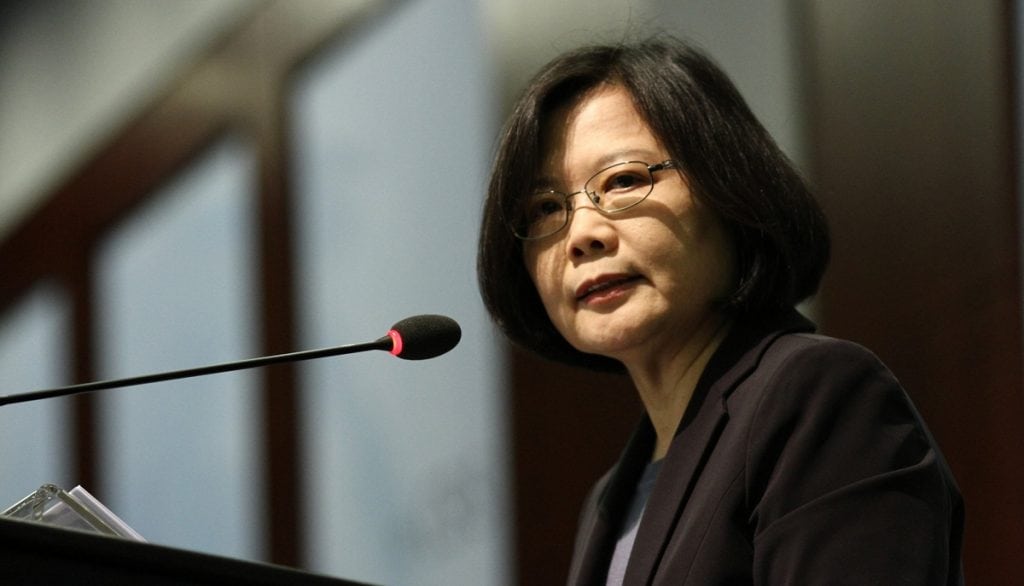 China and El Salvador announced Tuesday morning their establishment of diplomatic relations. Earlier in the day, reports were heard from Taiwan that it broke off "diplomatic" ties with El Salvador. It is the fifth country Taiwan lost as a "diplomatic ally" since Taiwan leader Tsai came to office two years ago. Today, Taiwan is left with only 17 "allies."

No one is surprised by the news, including the indignant Taiwan authority. Everyone knows that as the wave of "diplomatic" break-ups with Taiwan continues, El Salvador will not be the last. The only question is which country is next.

Taiwan's "foreign ministry" noted Tuesday that El Salvador had been continuously asking for "massive funding support" since last year from Taiwan but that was denied, which led to today's "diplomatic break." This revealed that all Taiwan's "diplomatic allies" are maintained reluctantly by money. Such ties are hence deformed and in jeopardy.

Some people suspect that the countries which abandoned Taiwan and built ties with the Chinese mainland were stolen by the latter paying more money. That is very old-fashioned thinking. When the Chinese mainland was weak, Taiwan was able to afford the competition of wealth, making small countries, which were picking sides across the Straits, see nothing but money.

However, the situation across the Straits is no longer what it was. Cooperation with the Chinese mainland means huge quantities of opportunities, which cannot be replaced by money. Rather than being bought for a small amount of money by Taiwan - unrecognized internationally - it is increasingly becoming an indispensable pillar of a normal state's self-esteem and self-confidence to establish ties with Beijing.

There is no need for the Chinese mainland to pay a fortune to steal Taiwan's "allies." Many of the island's "allies" have a larger trade volume with China than with Taiwan. Their establishment of diplomatic ties with the Chinese mainland is an irresistible trend. It is only a matter of time before Taiwan has zero "allies."

Tsai's refusal to recognize the 1992 Consensus is leading Taiwan down a wrong path at a wrong time. It is not what Taiwan's authority said about its "independent sovereignty" that matters, but whether the international community acknowledges it. The Democratic Progressive Party has spared no effort in seeking international dignity, but the fact is its "allies" left it one after another, foreign airlines dropped references to Taiwan being a country, the East Asian Olympic Committee canceled Taichung's right to host the 2019 East Asian Youth Games and the World Health Organization and other international organizations are closing doors to the island.

Taiwan will inevitably pay a heavy price for refusing to recognize the one-China policy. This is not a threat from Beijing, but a consequence of running counter to the trend. Taiwan will lose the whole game for not recognizing the 1992 Consensus. It is believed that its authority has no time to feel sad about losing El Salvador as it will soon be anxious and fearful evaluating which country comes next.