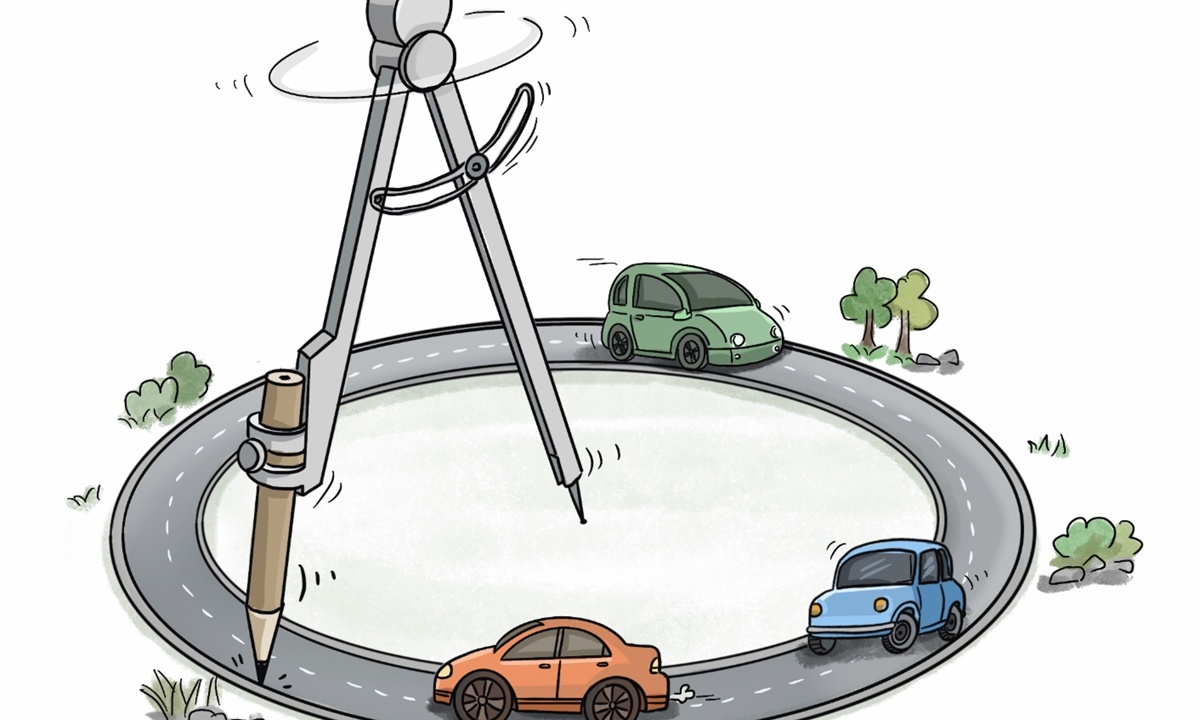 There is no better phrase to describe what China's e-commerce giant Alibaba Group is going through than a popular Chinese idiom: Misfortunes never come alone.

For months, the Hangzhou-based company had been under intense scrutiny from Chinese regulators over its problematic business practices. Then over the past week, a desperate plea for justice from a female employee, who accused her manager of rape, once again dragged the company into a firestorm.

After the fierce backlash from the Chinese public and official media outlets, Alibaba launched an internal investigation and fired several employees, including the manager accused of sexual assault and senior executives who mishandled the incident. The company also vowed to improve handling of allegations of sexual misconduct reported by its employees.

But the storm is far from over for Alibaba, whose success over the past two decades has been idolized by entrepreneurs and consumers alike. A police investigation in Jinan, East China's Shandong Province, where the alleged sexual assault took place, is still underway. The backlash also continues to mount from all corners of Chinese society, including the country's top anti-corruption agency.

An article posted on the website of the Central Commission for Discipline Inspection on Tuesday criticized what it labeled a "disgusting" culture of business drinking and the lack of proper channels for reporting misconduct, while calling for improved regulations to break "hidden rules" in business settings.

It remains to be seen where the case is headed and how it will impact Alibaba, but the latest scandal, coupled with the recent regulatory scrutiny, has clearly posed what could be one of the biggest crises for the e-commerce behemoth since its founding in 1999. It is also clear that the company's sacred status throughout corporate China is collapsing, as the public's idolization of the company quickly turns into skepticism and scrutiny.

For other companies, especially foreign businesses operating in China, Alibaba's crisis is not a theatrical show that they can enjoy on the sidelines. Instead, this should be a sobering lesson about what not to do in a rapidly changing Chinese market.

In Alibaba's case, the accused manager's alleged illegal behavior was the fuse that sparked this whole episode. However, blaming the whole incident on him alone would be a grave mistake. The profound incompetence and indifference of some senior executives in handling of the female employee's allegations also shocked many into disbelief over the backward culture and management at such a massive and modern company that once symbolized the global rise of China's internet sector.

Alibaba's crisis both in the latest scandal and its regulatory troubles also reflected changes in the Chinese market, where regulatory crackdown on unfair business practices will only intensify and consumer expectation for corporations far exceeds its capital success.

As China's internet market as well as its consumers mature, the days when Chinese consumers are easily impressed by a corporation's scale and success and blindly idolize a brand has evidently come to an end. Today, Chinese consumers increasingly judge brands not only over their businesses and services but also their positive role in the society. More than ever, Chinese consumers demand their rights and values to be respected by businesses.

That shift should be crystal clear for all businesses in China, including multinationals, some of which have had run into serious trouble in the Chinese market recently. It is ignorance of such a shift that caused troubles for some of these companies, such as Tesla, which drew fierce backlash over its handling of a consumer's complaints. The problem for some other foreign companies such as H&M are much more serious. In H&M's case, by banning cotton from China's Xinjiang region at the behest of foreign politicians, the company was not only ignorant of the shift in the Chinese market but also arrogant enough to think that it can disrespect Chinese consumers and keep making money in China.

Understanding the market and consumers should be the top priority of any successful business not only in China but around the world. Abiding by the laws and regulations and respecting consumers' rights and values should also be the most important thing for companies wherever they operate. If foreign companies can focus on that, they are not only welcome, but will also be successful in the Chinese market.

The author is the deputy director of the Business News Center at the Global Times.