OPINIONS All hopes rest on Katowice to deliver on climate pledge

All hopes rest on Katowice to deliver on climate pledge 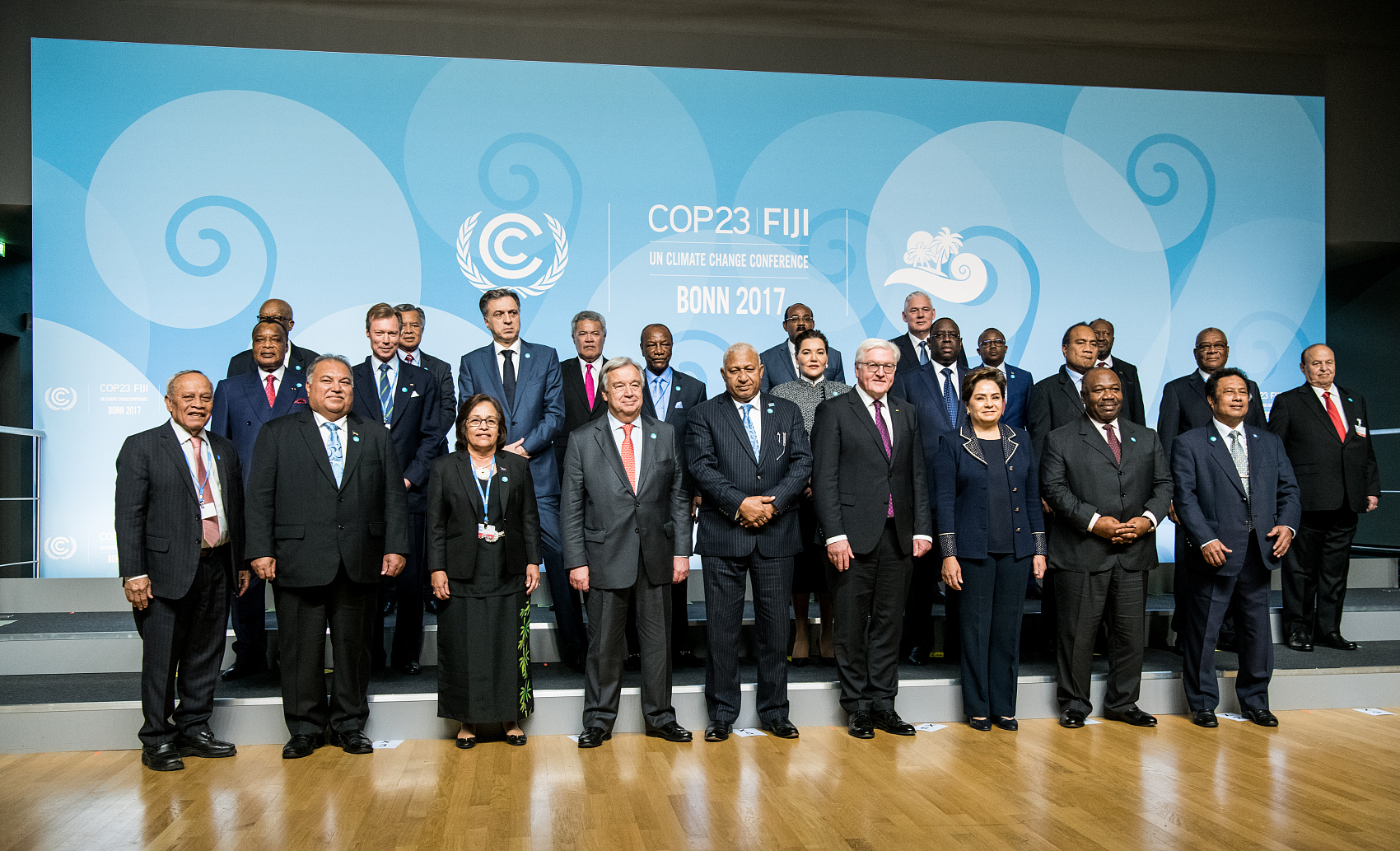 On a staid note, that's how the UN Climate Change Conference ended in Bonn, Germany, over the weekend, framing just the skeleton of the rulebook of the 2015 Paris Agreement and leaving it to the 2018 climate conference in Poland to put flesh and muscles on it.

Moreover, as the Paris pact cannot be implemented without a rulebook, which in turn has to be completed by 2018, world leaders have no choice but to get their acts together to finalize it by next year's climate conference. And while finalizing the rulebook, the negotiators must keep the needs of the vulnerable countries in mind, and ensure the rich nations pay their promised share of funds and transfer the necessary technologies to poorer countries to help them adapt to and combat climate change.

The Bonn conference was not altogether sedate though; it had its high points, such as when 12-year-old Fijian boy Timoci Naulusala gave an emotional yet calm description of how Cyclone Winston devastated his village last year. His most emphatic words: "Climate change is real, not a dream."

Fiji, in a way, characterized the conference as delegates adopted the "Talanoa Dialogue". Under this Fijian concept, negotiators listen to each other, respect each other's opinions, and seek solutions that benefit everyone. Which came as a surprise, because isn't that what the climate negotiators were supposed to be doing in the first place?

Dialogue brings us to US President Donald Trump. Not satisfied by just pulling out of the Paris Agreement, Trump sent a delegation to Bonn to promote "clean coal". Leading Trump's charge were White House energy aide George David Banks and officials from Peabody, the US coal company that for years has, as court documents show, been funding climate deniers. Their attempt to promote coal, however, drew boos and jeers from the delegates, many of whom walked out of the White House-sponsored panel discussion.

Still, the sad reality is, even though the US cannot formally withdraw from the Paris Agreement before November 2020-when Trump's presidency will perhaps, given the opinion polls, practically end-without Washington contributing its share to the Climate Fund, it will be difficult for the other rich economies to fill the fund gap.

Climate organizations, NGOs and environmentalists have already been criticizing the slow progress made by the rich countries, and, as things stand today, the rich economies will not have contributed $100 billion to the fund by 2020.

Worse, the increasing use of coal in the United States and large emerging countries, including India among others, is likely to push global temperature rise to above 2 C well before 2100. Unfortunately, an end to this trend cannot be seen even on the distant horizon. By the way, if air pollution caused by greenhouse gas emissions is not drastically curbed, the horizon, as we know it, will be seen only in photographs.

The Paris climate talks gave the indication that perhaps dirty fossil fuels were on their way out. Ironically, the next climate talks will be held in Katowice in Poland, a country that is highly dependent on coal due to geographical and economic factors.

Will Katowice make good on the climate promise? Or, like other climate meetings, will it end with a whimper? We have to wait for the curtains to fall on that story.