OPINIONS All the world's a stage for domestic film industry

All the world's a stage for domestic film industry 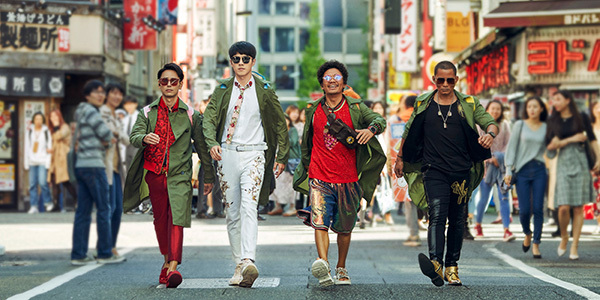 A scene from Detective Chinatown 3. (Photo provided to China Daily)

The Chinese mainland's film market has seen a boom during the Spring Festival holiday, with the total box office collection hitting 7.5 billion yuan ($1.16 billion) as of Wednesday afternoon.

Insiders estimate that this year's Spring Festival will prove to be the "biggest season" for China's film industry, thanks to the release of seven successful films and the government proposal asking people to remain in the cities where they work instead of visiting their hometowns, thus reducing virus transmission risks.

The outbreak of the novel coronavirus in 2020 hugely impacted China's film market. Cinemas nationwide reopened in late July after the epidemic was largely brought under control, but most of them had seen almost zero revenues in the preceding six months. According to a recent report, 15 of the 19 listed film companies suffered losses in 2020.

Thanks to China's epidemic prevention and control measures, the total box office collection from domestic cinemas reached 20.4 billion yuan in 2020, surpassing that of North America to become the world's largest film market for the first time. This year's "strongest Spring Festival season" has signaled a good start for the domestic film market.