OPINIONS Allegations of demolition of mosques in Xinjiang groundless

Allegations of demolition of mosques in Xinjiang groundless

Xinjiang has become a much-talked-about name across the world because of the frequency of attention-grabbing headlines about the region. The northwestern part of China has long been portrayed in global media as a hotbed of human rights violations, oppression of Uyghurs, and demolition of mosques and Islamic sanctuaries, to name just a few. 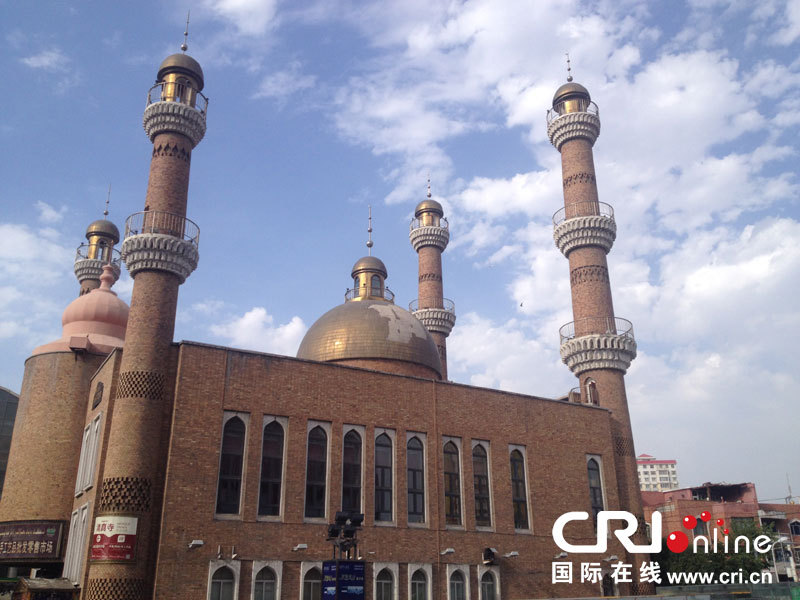 However, many of the media reports on Xinjiang that have caused a global uproar were eventually debunked as fake over the years. Reports of the destruction of mosques and Islamic sites were finally proven wrong, as the truth cannot be hidden forever.

Now, the truth has come to light and it has become crystal clear that the media reports in question used satellite images of reconstruction of the mosques and Islamic sites to substantiate their claims of the destruction of Islamic sanctuaries. Meanwhile, many foreign journalists have also visited the sites and reported that the claims of their destruction were blatant lies.

But the revelation of the ultimate truth has not prevented other media outlets from coming up with more fake stories of the demolition of mosques in Xinjiang. This time, Radio Free Asia (RFA), a Washington DC-based media outlet, which is funded by the US government, reported that a public toilet was erected on the site of a demolished mosque in Atush city in Xinjiang. The media published the report titled 'Public toilet erected on former site of razed Xinjiang village mosque' on its website on August 13, citing an anonymous local official as the only source of its story.

I am of the opinion that the aforementioned information is more than enough to prove that the RFA report is completely groundless. It also serves as an eye-opener to people with regards to the authenticity of other stories about Xinjiang.

Moreover, a total of 57 countries praised China’s treatment of the Uyghurs before the UN General Assembly’s committee on human rights last year. After a visit to Xinjiang in March 2019, the Organization of the Islamic Conference (OIC) also praised China for 'providing care to its Muslim citizens'.

Such global plaudits of China's treatment of the Uyghurs are, as I see it, testimonies that nullify the trustworthiness of media reports vilifying China over its northwestern region. They have also proven that Xinjiang has long been an easy victim of propaganda from anti-China forces.

Muslims around the world should remember that these forces are nothing more than the crusaders and butchers of the achievements of Islamic civilization. They are now trying to stir up the sacred sentiments of Muslims by fabricating and spreading rumors about Xinjiang and Uyghurs against China, and dream of containing the country.

I would like to urge my fellow Muslim brothers and sisters not to be deceived into believing the stories featuring the plight of the Uyghur. They should not take everything they read or see in the media about Xinjiang on blind faith, because there are too many instances of media reports that have eventually been proven wrong.

No example clarifies this point better than the US invasion of Iraq in 2003. The then US president George W. Bush invaded Iraq based on the fake news that the Arab country was hiding weapons of mass destruction somewhere in the Iraqi desert. The fake news was based on a report prepared by the Central Intelligence Agency (CIA).

US intelligence never found the weapons of mass destruction in Iraq, but the country has been destroyed and over a million Iraqis were killed in the war. The people of Iraq have since been paying a high price for this fake news.

Putting this information into perspective, it goes without saying that your chances of being deceived are higher when you take all media reports on faith.