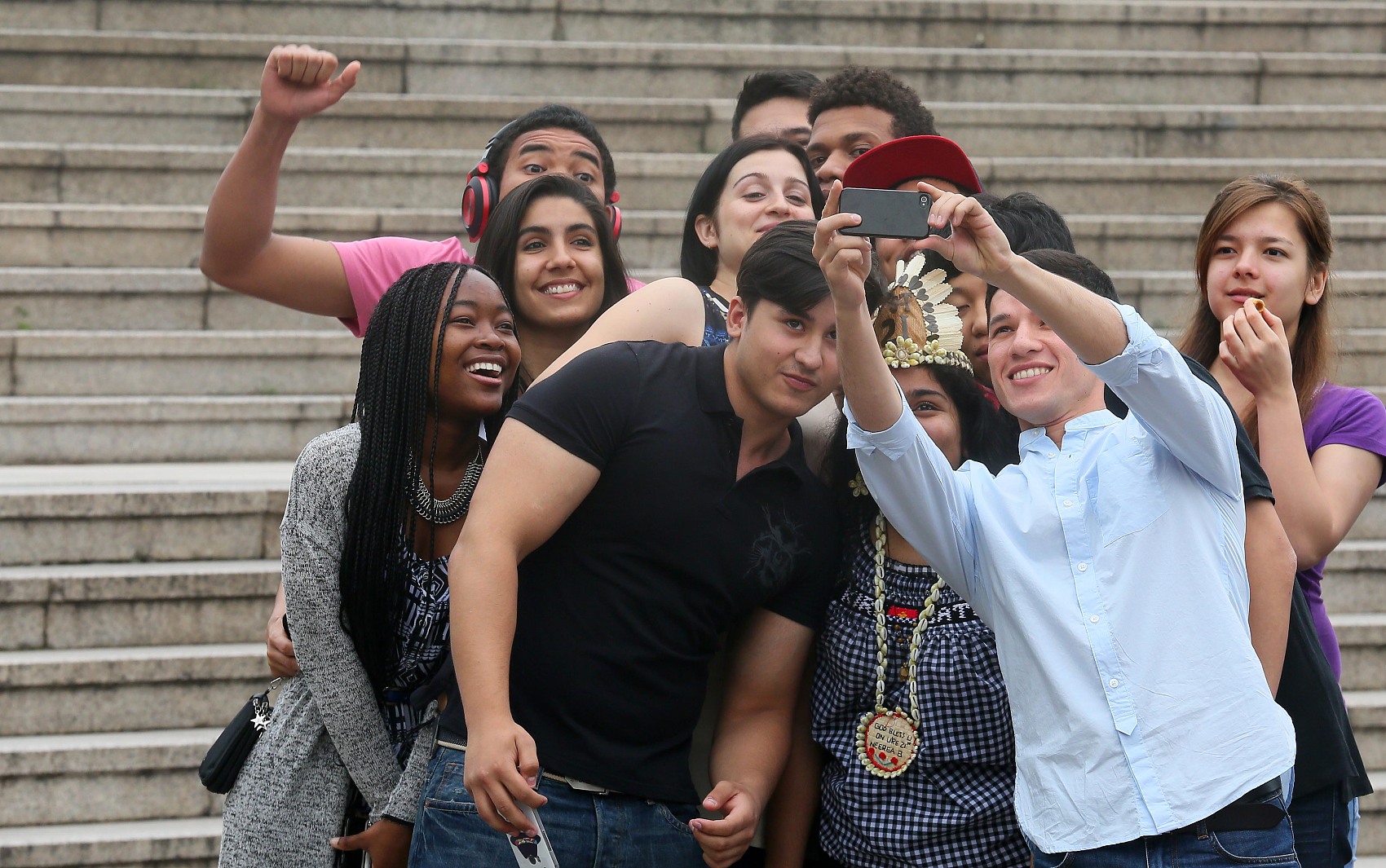 Minister of Education Chen Baosheng said at a news conference during the 19th National Congress of the Communist Party of China last month that the country will be the most attractive global destination for higher education by 2049.

But China does not have a standard academic test to select foreign students. As a result, not all the foreign youths studying in China are exceptionally good in their subjects.

To change the existing situation, China has to make improvements in several areas. First, it has to win international recognition for its higher education, which is a relatively lengthy process. From the early 1800s to the 1920s, the global center of higher education was Europe thanks mainly to the Industrial Revolution and its effect on the world. In those days, many American professors and scientists studied in European universities.

From the 1930s, however, the center of global higher education gradually started shifting from Europe to the United States, partly because of the Second Industrial Revolution.

This shows China has to master innovative science and technology to become an attractive destination for foreign students.

Second, China's education philosophy has to win the recognition of the international community. Some Chinese people believe American and Chinese universities are not much different from each other. What they forget is that higher education in the US is diverse and competitive.

To become an international center of higher education, China has to build a diversified and competitive education system. The medium-and long-term education reform and development plan from 2010 to 2020 discourages universities from following homogeneous curriculums and systems.

The need is to give universities more autonomy and allow them to be run according to the "law of education". Only this way can the standards of Chinese universities be raised to a level where they can attract quality students from abroad. Scholarships are important, but not necessarily the best way of attracting exceptionally talented students.

And third, Chinese universities should be allowed to recruit faculty members from across the world, as their US counterparts have been doing for decades.

But how do we establish a modern university system? The 2010-20 education plan aims to establish a modern school system that is run according to the "law of education", managed independently and supervised democratically with social participation. That is fine, but we should also build new types of relationships between governments, schools and society.

International experiences show the countries that attract high numbers of foreign students to their universities have excellent primary and secondary education systems, too. So to attract more foreign students, China has to improve the quality of its school and college education in terms of contents, facilities and regulations.

The nature of education in different stages, however, varies. Compulsory education is more like a public product, while vocational and higher education has stronger commodity property.