OPINIONS America's many failures in Afghanistan

America's many failures in Afghanistan 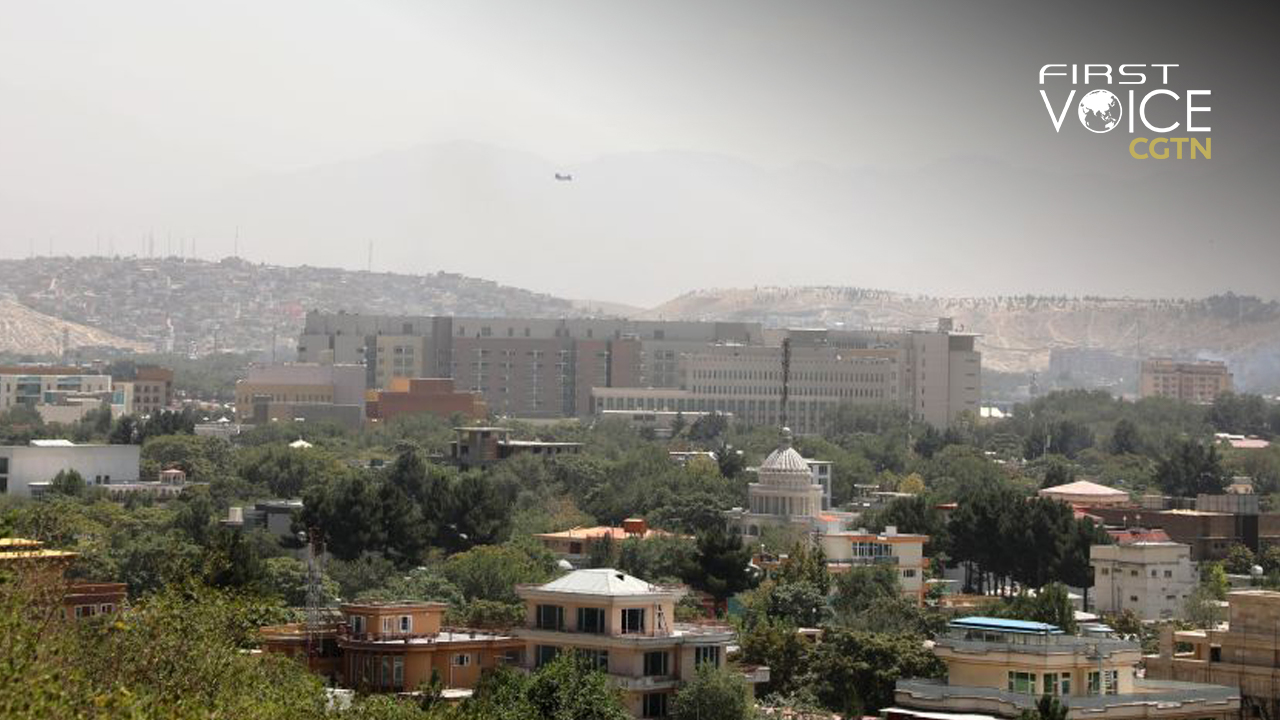 Kabul was taken over by the Taliban forces after 20 years of American military occupation.

It is not the first time the Americans descended on a country as saviors and left as slackers. It happened when GIs left Saigon in 1975 after they wrecked the country with a civil war. It also happened when Americans invaded Iraq and turned it into an ungovernable place in 2003.

America failed in many ways.

First of all, it is a political failure.

It started with irresponsible decision making. America invaded Afghanistan to take out al-Qaeda harbored by the Taliban. But America never fulfilled its promise to rebuild the country. It did not have a plan in the first place, it changed its plans along the way and it bowed out without a plan for those who remained.

It is also a humanitarian failure.

The war killed people and more importantly it shattered lives.

It also upset an already struggling economy and society. According to the UN, there are 2.6 million Afghan refugees, mostly in Pakistan and Iran, and another 4 million remain internally displaced within the country.

Along the way most of the Afghans on the move lose the very few assets they possess. Those who have financial assets move their wealth abroad. This capital flight doubles Afghanistan's private capital stock overseas.

The violence from the war also creates fear. Businesses close and people stop shopping. And now Afghans are rushing to the banks to take cash out. The country is on the brink of economic collapse.

People are starving, suffering and stressing out on the streets and away from home.

It is a strategic failure.

All the American failures in wars since the 1950s are strategic mistakes. What is sad and shocking is that from the Korean War, the Vietnam War, to the Iraq invasion and Afghan occupation, America fails to learn every time. The repetition of debacles reveals a deep-rooted but wrongly-placed complacency of the American creed about its role in the world: America First!

It never shrinks from its oversized ambition to make the world in its image. It never puts itself in the shoes of those it invaded to think or feel. It believes in universalism that amounts to a religious faith: America can fix problems and the world will appreciate it. No, no, no. By resorting to arms, America creates more problems than it solves and the world has no appreciation for America bungling their problems by shedding their blood.

It is in the end a moral failure.

America is not helping anyone by helping itself. Biden is more "America first" president than Donald Trump in the sense he says a lot about international responsibility but bears little at the same time. Bush launched the war, Obama dithered about peace. But they still believed in America being responsible till the end. Trump is the first American president to speak out loud about ditching Afghanistan. But at least Trump was honest about being "America First." Biden wants to have it both ways, being selfish and being upright. And he leaves the Afghans tumble in pain.