OPINIONS America's words on Taiwan can no longer be trusted

America's words on Taiwan can no longer be trusted 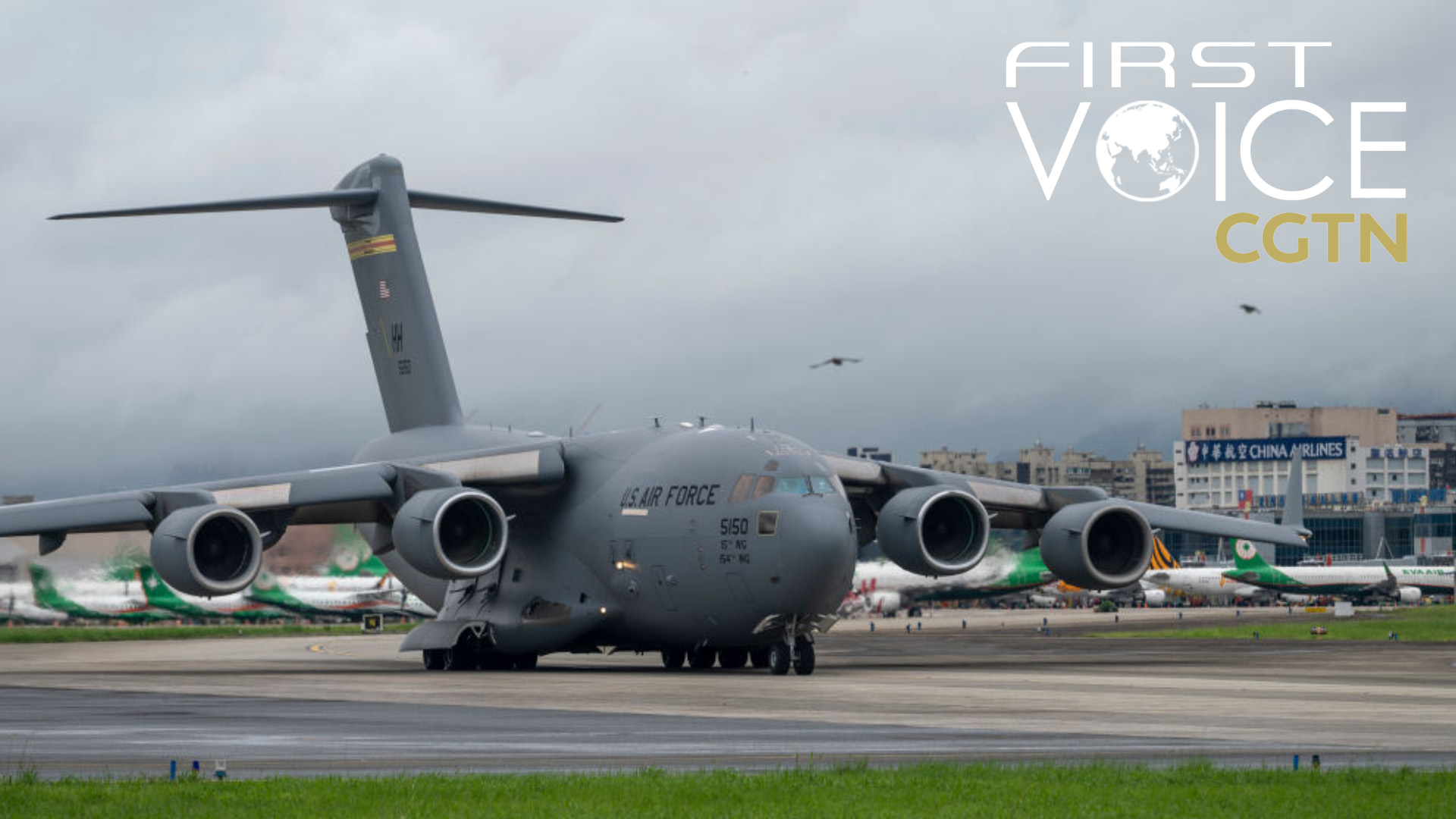 On November 25, for the second time in a month, some U.S. lawmakers landed in Taiwan. The five members from the U.S. House of Representatives arrived in the region with the focus on discussing security issues with the Taiwan authority, less than two weeks after U.S. President Joe Biden said that the U.S. remains committed to its one-China principle during a virtual meeting with Chinese President Xi Jinping.

The lawmakers' visit is a blatant violation of that commitment and a brazen facilitation of Democratic Progressive Party (DPP) officials' separatist impulses.

The one-China principle is the cornerstone of the China-U.S. relationship. It is China's red line. But it has become clear that forces within the U.S. political circle are dead set on breaching it. With President Biden reiterating his government's commitment to the principle, lower members in the political echelon are taking advantage of the stabilizing effect Biden's reiterations have and pushing their own agenda on Taiwan that contradicts the White House's official position.

China does not tolerate two-faced actions. There will be a price to pay for these reckless gambits. Just recently, China downgraded diplomatic relations with Lithuania after the Baltic country approved the establishment of a "Taiwanese Representative Office in Lithuania." The Chinese Foreign Ministry said that Lithuania is creating the false impression of "one China, one Taiwan" in the world and that the Lithuanian government "has to be responsible for all the ensuing consequences." 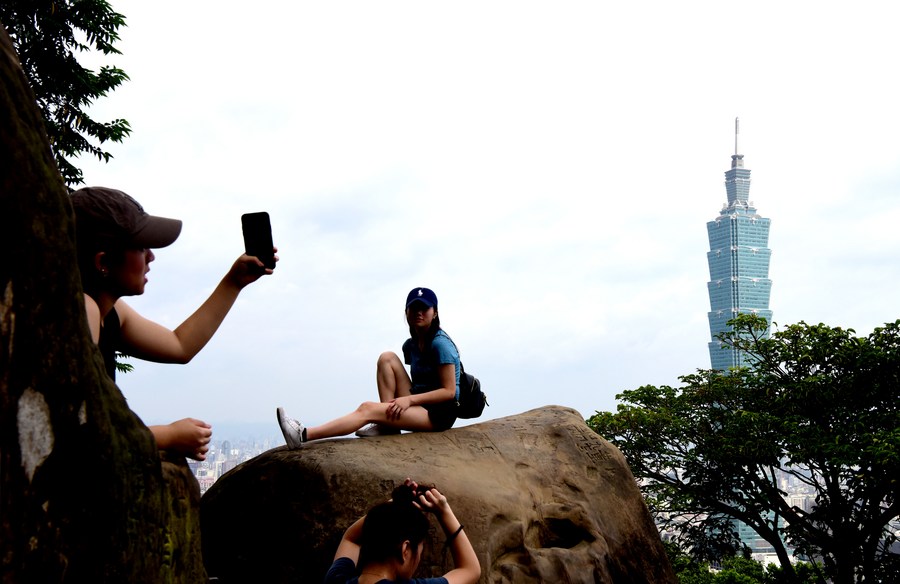 The U.S. lawmakers' visit to Taiwan is nothing less than creating a "one China, one Taiwan" impression in the world. By dealing with the island in a de facto bilateral fashion, these politicians are projecting an image of DPP authorities' "independence" and thereby fanning separatist flames on the island. This kind of action, the constant pushing of the envelope while keeping tensions under the threshold of which China would take military actions, is the core of U.S. politicians' strategy to gradually elevate and strengthen Taiwan's international position. And they are destroying the little credibility that the U.S. has when it comes to the Taiwan issue.

This is not just playing with fire. It's flirting with military confrontation. The United States has to understand that while Taiwan might be a policy issue to them, it is a sovereignty issue for China. Policies might be compromised, sovereignty can't. China doesn't seek war, but wouldn't be afraid to launch one if it means guarding its national unification, territorial integrity and the very foundation of its government's legitimacy.

If the United States truly wants to seek a peaceful and stable relationship with China, it must find its resolve to refrain from these kinds of provocations and boundary-pushing actions that only serve the opposite purpose. It should stop using countries like Lithuania as a proxy to do what itself secretly wants. Politicians in the U.S. who want a peaceful China-U.S. relationship must act on it, and the first steps to take would be to tamp down Taiwan-independence-seeking politicians in their midst.

They need to act promptly. Patience and trust go hand-in-hand. When trust is gone, patience won't stay for long.