OPINIONS American companies caught between a rock and a hard place

American companies caught between a rock and a hard place 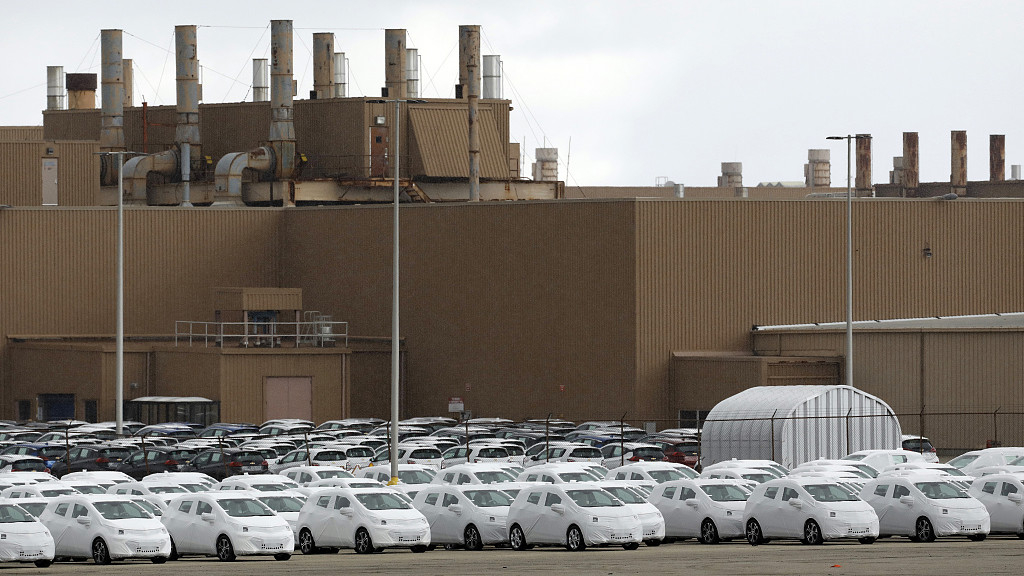 American investors and businessmen would agree that a lasting trade war is the enemy of the US economy.

The US Fed is expected to cut rates by a quarter point in September to boost sluggish investment. But looking at historical standards, the rates are already relatively low. Investment is down because of the painful uncertainty that the China-US trade standoff poses. That's the root problem, which was made worse by President Donald Trump when he ordered US companies to leave China.

Trump made his confrontational attitude towards China even clearer when he tweeted that America doesn't need China and would be "better off" without it. He also ordered American companies to "immediately start looking for an alternative to China." But will they leave, and can they afford it?

One of the facts that may hurt Trump is that while tariffs have been slapped on Chinese goods repeatedly since last year, his initial plan to revive US manufacturing has basically failed. Yes, some factories have left China under current levies... but to Southeast Asian countries not to the US.

The choice to move is already a hard one: it would take years to have the same level of infrastructure, a new logistics system and skilled workers. Despite rising wages, China's mature infrastructure system and high-quality labor are still attractive for US businesses. The punishing cost to change long-term cooperation they've established with supply companies and buyers may be unbearable to some small- and medium-sized companies.

Even if some American companies relocate their supply chains, China’s growing middle class and consumer market cannot be overlooked. The sales volume for American companies in China increased from 106 billion US dollars in 2009 to 291 billion in 2015. They are without doubt the biggest winners from China's growing economy and market for the past 40 years.

Although the Chinese economy has shown signs of slowing down, the US business community is still optimistic about China's long-term development. "The market in China, I’m so bullish on it for the long-term," Kevin Johnson, chief executive officer at Starbucks told Bloomberg while discussing the strong growth the coffee chain delivered in the second quarter. "The results in China were phenomenal."

According to estimates, China's middle class is larger than the US population and still growing strong. In 2018, consumption contributed to 76.2 percent of China’s economic growth. In 15 years, China is expected to become the largest consumption country in the world. To abandon that opportunity is to give up the possibility of making profits.

The first five months of 2019 saw foreign investment from Germany, South Korea, and Japan growing 100.8, 88.1 and 18.9 percent respectively. With China adopting its new Foreign Investment Law to create a more favorable environment for foreign businesses, the market that Trump wishes US companies would exit will be buzzing with enterprises from other countries.

Trump perhaps could abuse the national security excuse once again to force American companies to leave, but by doing so he's hurting the US business community and backlash is very likely. What's more unbearable for American companies now is perhaps not tariffs but Trump's flip-flops on the trade negotiations, which makes US businesses more hesitant than ever to make long-term decisions.

In the meantime, the US yield curve keeps inverting to a worrying level: the gap between two-year Treasury notes and 10-year government bonds has reached the highest since 2007. Although an inverted yield curve does not always mean an economic recession, it clearly reflects investors' decreasing confidence in the short-term market. As Trump keeps pressuring American companies to decouple from China, they are finding themselves caught between a rock and a hard place.