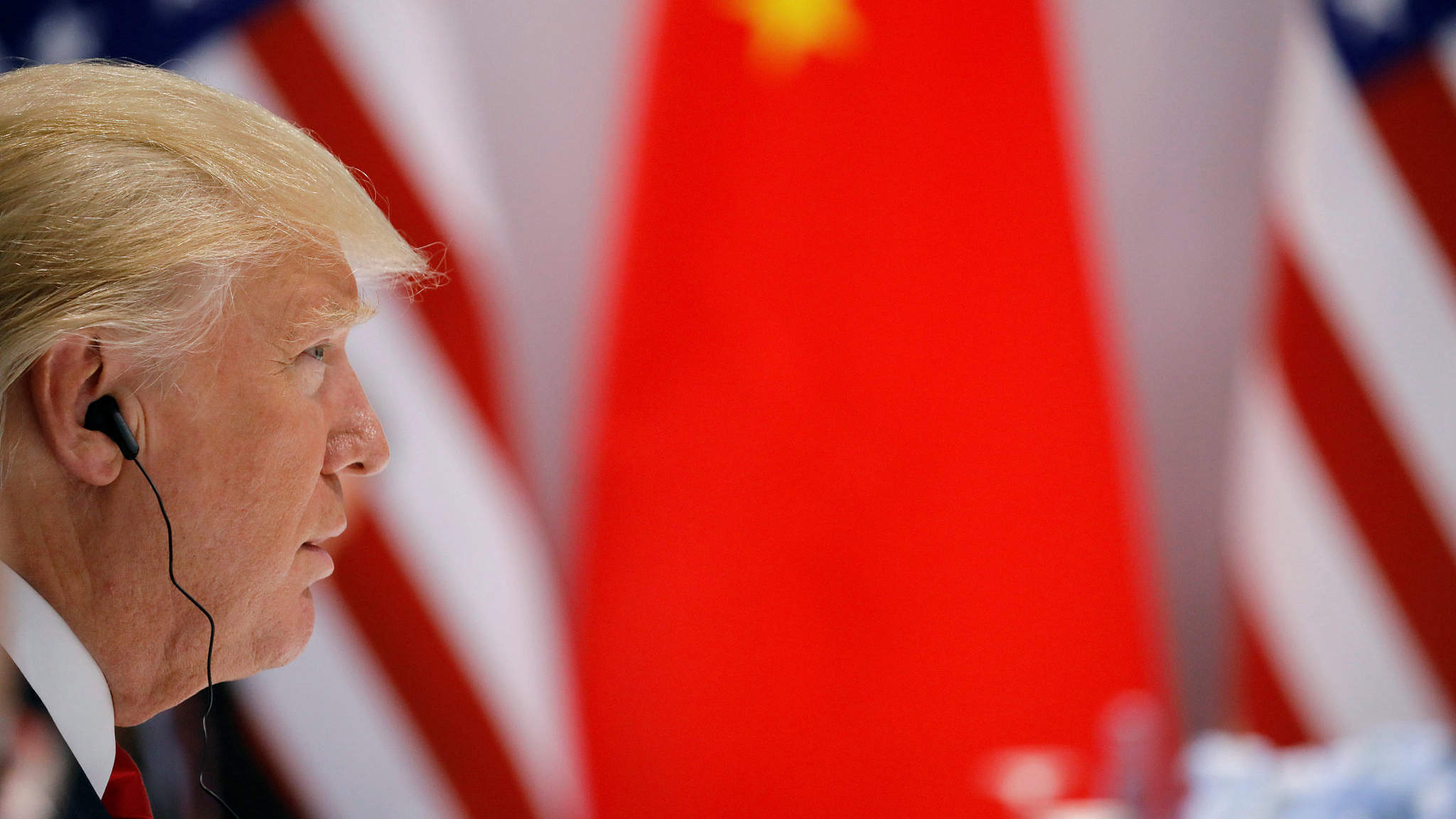 The story of the last week could be, “Trump makes historic steps toward peace with DPRK, gains favorable trade deal with China, and reaffirms partnerships with Europe and North America.”

In the most significant accomplishment of his presidency, certainly in the international arena, US President Donald Trump gained a commitment from DPRK leader Kim Jong Un to achieve complete denuclearization of the Korean peninsula in exchange for security guarantees, including the quick cessation of US-led regional joint military exercises.

Of course, that journey has only begun but offers at least a hopeful pathway. However, rather than securing this political accomplishment with confidence building agreements on the other issues mentioned above and create some positive momentum for his teetering presidency, Trump decided to break the arrangement reached with China on trade and antagonize the Europeans and Canadians at the G7 summit in Quebec, even withdrawing from the joint statement in a fit of pique.

Thus, the “on again, off again” US trade war with China has recommenced, with the American side threatening to impose a 25-percent tariff on 800 “strategically important” imports from China valued at 50 billion US dollars.

China has responded in kind with reciprocal tariffs of the same scale. The American side increasingly wants to protect intellectual property (IP) and stymie methods of technology transfer through the acquisition of whole firms by Chinese companies and is strongly prioritizing competition in the automobile industry.

The US economy is driven by innovation and creates much of the most advanced technologies in the world that are catalysts for future competitiveness and is pressing ahead to protect a broad definition of “industrially significant” technologies.

Some clear elements and priorities of the 2017 version of the American foreign policy team are apparent: Trump is in charge and willing to trust his instincts (this is trouble for everyone), his hostility to free trade is now unfettered, and his resistance to multilateral forums is profound.

Of course, the dangers of this approach are manifest. If the United States follows the logic of economic nationalism and America First ideology, other countries will not only reply but may decide to cooperate collectively against what could become a shared economic rival.

The Trump team argues China does not possess the right to retaliate, which is reminiscent of 19th century gun boat diplomacy. Of course, sovereign countries retain the right to protect their economic autonomy and the looming threat of a global trade war with the United States as the antagonist is quite real.

Moreover, global stock markets are rattled, and global growth is likely to slow. Consumers in every country will face rising costs, and few producers will gain with punishing tariffs across the horizon. Strategic and economic dialogue between the United States and China is being replaced with further rebalancing and rivalry.

Of course, any ambition of isolating China on the trade issue was eliminated when the Trump team decided to challenge everyone else too, leaving the United States more isolated than in living memory. Now, self-interested economic power and zero-sum games are likely to ascend, jeopardizing seven decades of collaborative approaches to managing international trade.