OPINIONS Angolan Minister: China can do everything, but needs partners

Angolan Minister: China can do everything, but needs partners 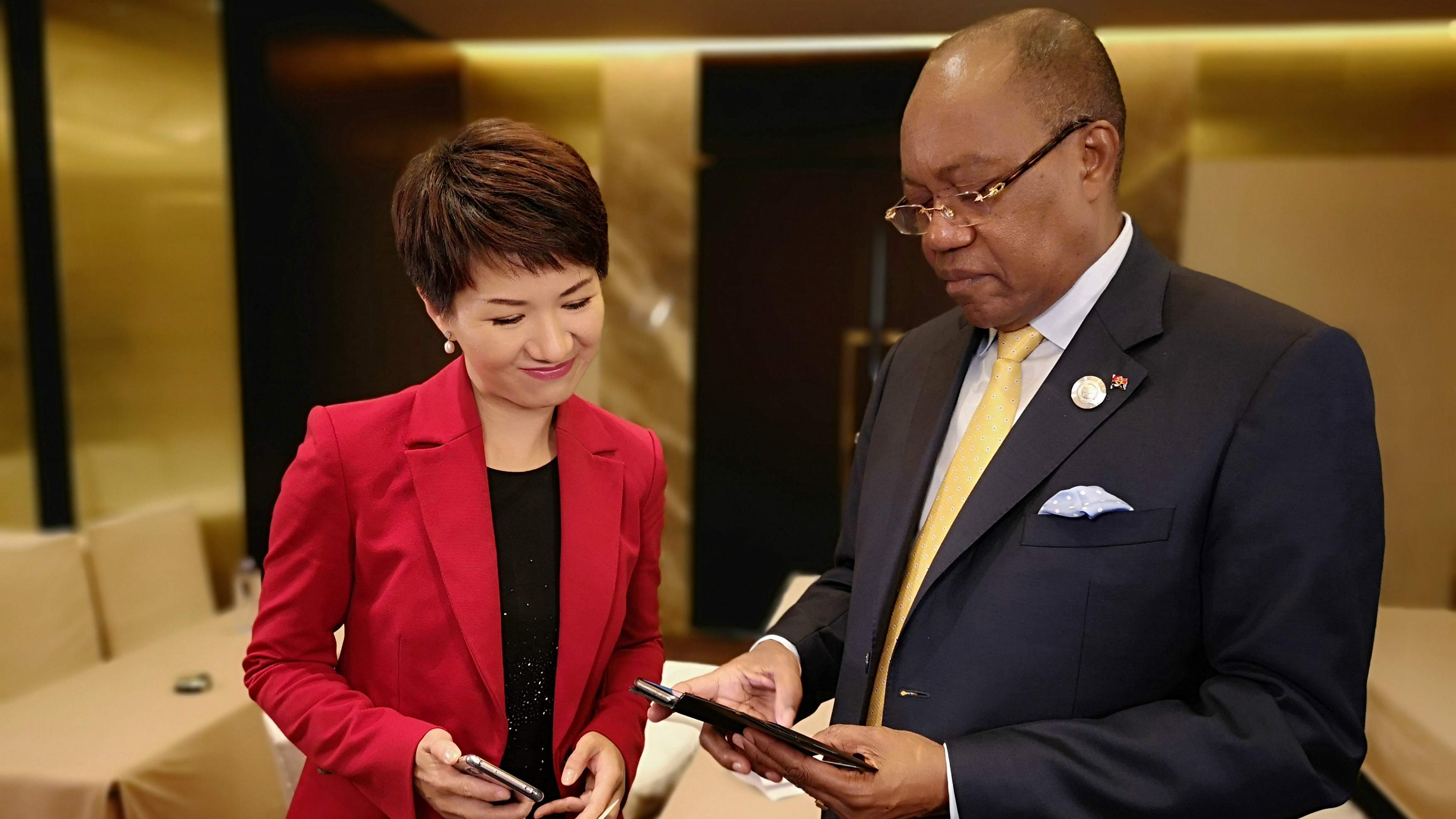 “China is a very competitive country. In all areas, especially in the new, the fourth industrial revolution, China is on the top. So the new technologies, China has the ownership, the know-how, can compete with any country in the world.” The Minister of External Relations of Angola, Manuel Augusto, made these comments during his interview with Liu Xin, host of CGTN’s The Point.

“China is going to space. China can do everything. We expect China to compete in different sectors. Our way of evaluating the models of a partnership is by the results. So far, the results with China are very good,” he explained.

Chinese President Xi Jinping met with Angolan President João Lourenço ahead of the 2018 FOCAC. Noting that China and Angola have jointly explored a unique path of common development since the two countries established a strategic partnership eight years ago, Xi called for efforts to advance this partnership to a higher level. This year also marks the 35th anniversary of the establishment of diplomatic relations between China and Angola.

Augusto attended the opening ceremony of the High-level Dialogue between Chinese and African Leaders and Business Representatives, as well as the Sixth Conference of Chinese and African Entrepreneurs, which took place at the National Convention Center.

Despite the positive results from bilateral relations, accusations of China’s “neocolonialism” in Africa have been brought into the spotlight by Western media. However, Augusto defined bilateral relations between China and Angola as a partnership.