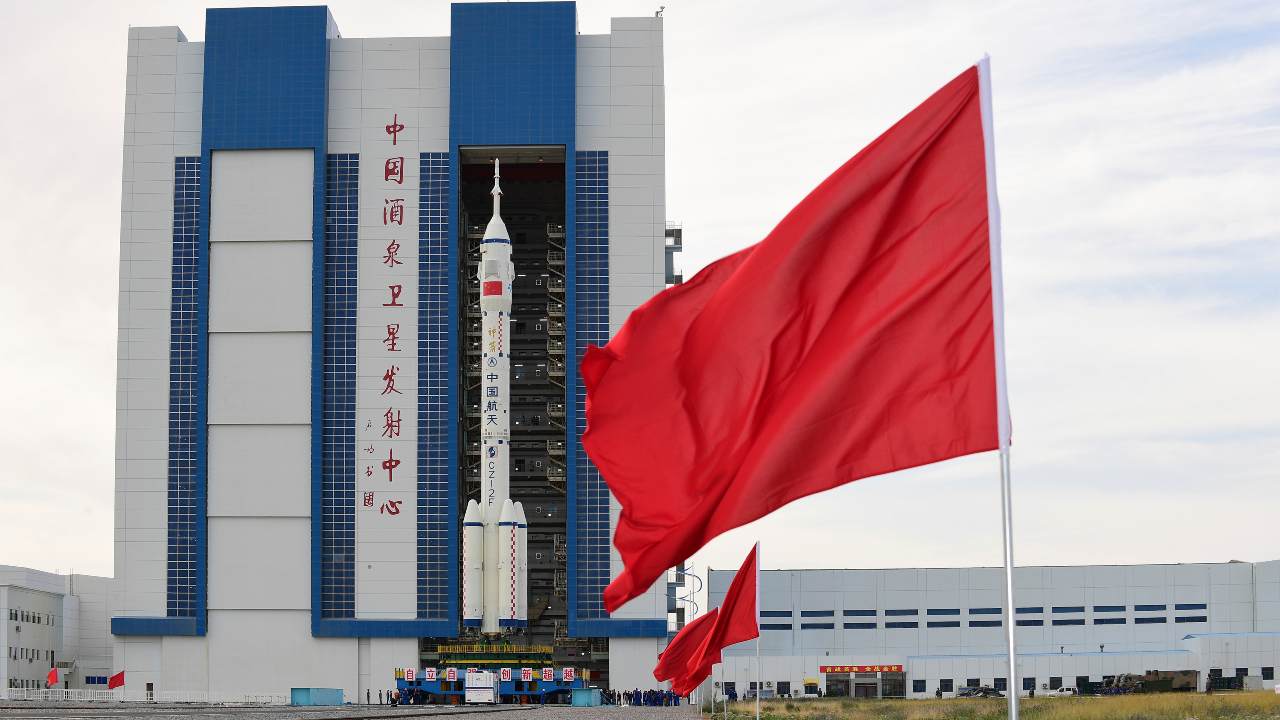 China's Shenzhou-12 mission has taken three astronauts up to join the Tiangong space station. They will serve as the first construction crew, and will carry out spacewalks to put the finishing touches on the exterior of the station and do some interior decorating. Such tasks have to be done in space, since the core module cannot be fully completed on the ground, or else it won't fit into the rocket, odds and ends inside might also become shaken loose during launch.

The construction schedule is intense, with the entire 90-tonne multi-chamber station slated for completion next year, to be achieved via 11 launch missions from two sites in China. Such an ambitious plan is made possible by the automations facilitated by the ingeniously designed robotic arms, one of which can crawl across the outside of the station and combine with another arm, substantially extending its reach. Newly-developed human hand mimicking robots may also find uses, offering the dexterity that may help reduce the need for dangerous and time-consuming space walks. Those experiences learned and disseminated by the International Space Station also play no small part, so its decommissioning in the near future would be a sad event for all, and hopefully avoided.

The reason we want to maintain a crewed permanent space facility is because there are things we can do there that we simply cannot do on the ground. At the moment, that mostly involves scientific experiments and observations. For example, because the Earth's atmosphere is not transparent to most frequency bands of light, we will have to go to space in order to see in X-ray, gamma-ray and many other colors of rays. 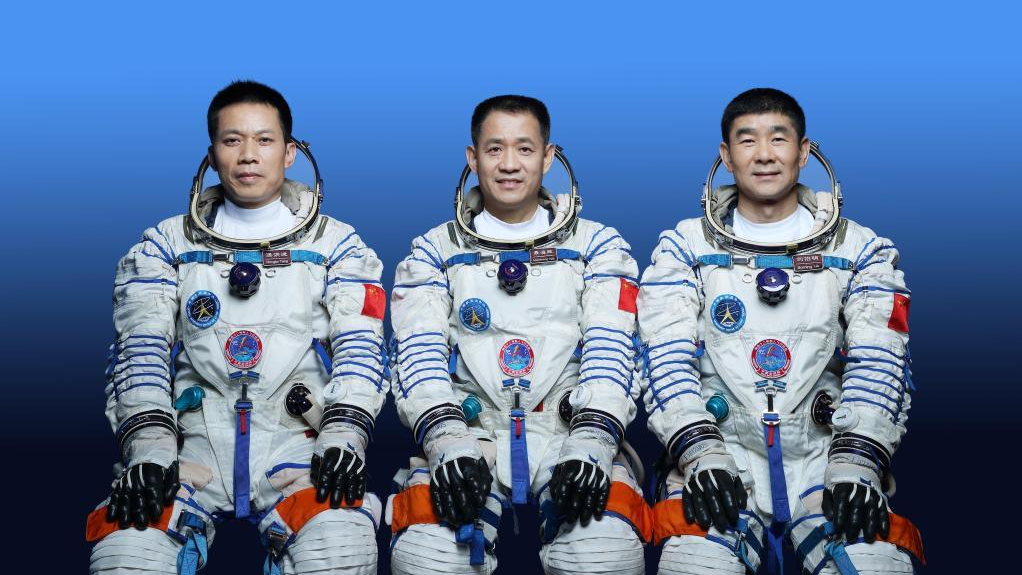 China's Tiangong space station in particular, will be joined by a telescope that flies in rough formation, and approaches the station occasionally for re-fueling and repairs. There could even be a phase two, where a swarm of large mirrors use equipment onboard the station as focal point, to form an extremely large composite telescope, that would allow us to peer into the abyss of deeper space.

In the near future, microgravity manufacturing will likely be all the rage. Without pesky gravity constantly trying to pull things down and splatter liquids, materials cure and settle rather differently, offering up miracle properties that we crave. Also, while the human body still works in space, it won't work exactly the same way – just extrapolate from reversing the effect of gravity by hanging upside down on a tree.

Microgravity consequently offers exciting therapeutical possibilities. The transportation cost to and from space is the main obstacle here, but maybe not for much longer, once we have reusable rockets powered by hydrogen and oxygen split from water using solar power. It is therefore profitable that the current space station design be modular, and expandable into larger facilities suitable for scaled-up productions.

In the far future, once we manage to capture asteroids and guide them in Earth's orbit, we will be able to refit the station into a mining rig and use the resources extracted to carry out large scale construction in orbit, to build spaceships that don't need to be launched from the ground, so can in principle be of arbitrary sizes. These prospects may seem fantastical, but we live in interesting times, when incremental advancements and breakthroughs in multiple disciplines converge to make the stuff of science fiction plausible.

It is now an opportune time to anticipate and prepare for giant leaps in our technological capabilities, least to fend off potential adverse effects and pave the way for reaping maximal benefits. Take for example a possible new problem, that if a private commercial entity buys the decommissioned International Space Station and transfers its headquarters into something else there, renders its services through the internet beamed from space, and receives bitcoin as payment, thereby bypassing all the traditional physical and intangible infrastructures of Earthbound countries, then what exactly is its legal status? People may need to figure that out sooner than they think.