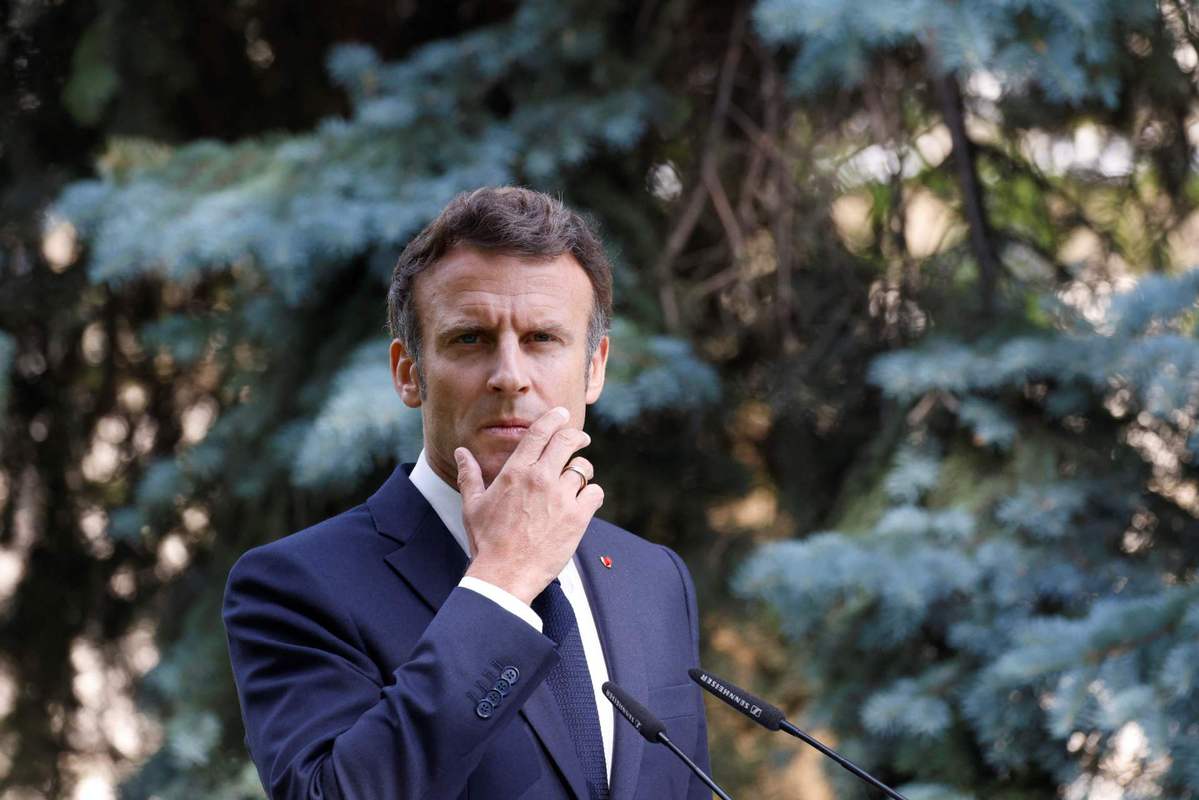 When Italy withdrew from the Energy Charter Treaty in 2016, it cited a need to reduce the costs of participation in international organizations. Other European signatories to the treaty that was signed in 1994 and entered into force in 1998 are now saying goodbye for a different reason.

Following in the footsteps of Poland, Spain and the Netherlands, France declared its decision to quit the treaty on Friday, on the grounds that it has become an obstacle to accomplishing the goals set under the Paris climate agreement. Quitting is "coherent" with the Paris deal, French President Emmanuel Macron said on making the announcement.

With the energy woes in Europe being aggravated by the conflict between Ukraine and Russia and the consequent tensions between Europe and Russia, that countries are quitting the ECT is no doubt a reassuring sign of commitment to climate change response, as the deal has become a means for the fossil fuel industry to legally challenge environmental measures.

"Today I watch with concern the return of not only transition energies, but also hydrocarbons and the most polluting fossil energies," Macron said. "The war on European soil should not make us forget our climate requirements and our imperative to reduce our CO2 emissions. Withdrawing from this treaty is part of our strategy." Macron has called for a "massive acceleration" of renewable energy development in his country and greater investments in nuclear energy.

The ECT was initially meant to ensure energy supply and protect Western energy firms operating in the former republics of the Soviet Union by allowing the latter to sue governments which made legislative or policy changes that might negatively impact their business.

But the treaty is increasingly proving itself a stumbling block on European countries' way toward their emissions reduction goals because of its protection for fossil fuel investors. The Netherlands, for one, is currently embroiled in a lawsuit launched by the German companies RWE and Uniper over its legislation to phase out coal-fired power generation by 2030.

Such resistance to the clean energy transition by the fossil fuel industry is also responsible for France's choice. "We need to exit the energy charter treaty because we end up being sued by multinational companies ... which prevent us carrying out our climate policies", a source reportedly close to the French president was quoted as saying. Germany, too, is said to be considering its withdrawal from the treaty.

Negotiations have been held on modernizing the ECT, and after 15 rounds of negotiations the contracting parties reached an agreement in principle on June 24. But with the conflict in Ukraine having forced many European countries to reassess their energy supply structure, many are looking to a "massive acceleration" of renewable energy to guarantee supplies, and the governments of these countries don't want these efforts to be hindered or held hostage by companies in the traditional energy sectors.