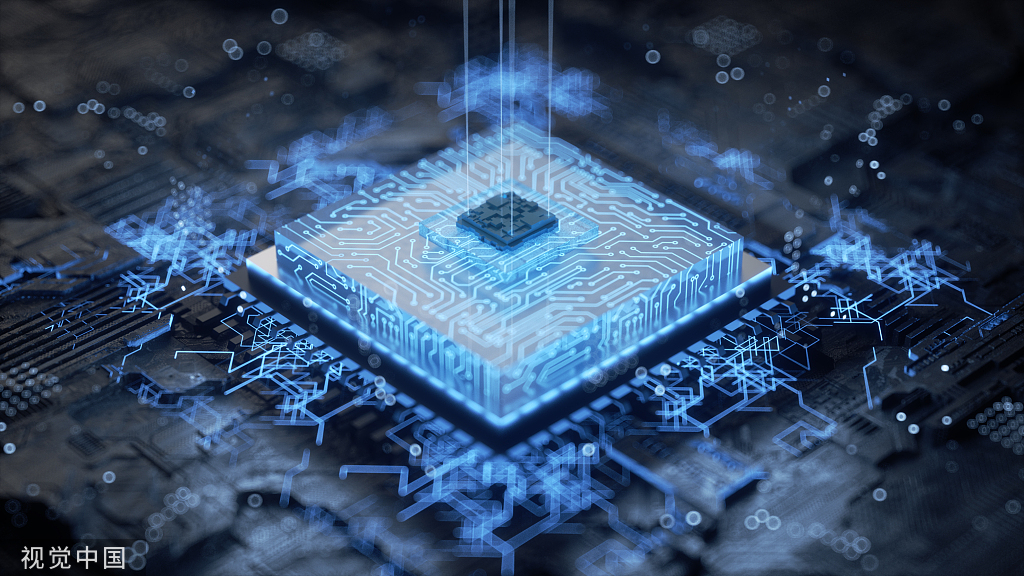 An anti-graft storm is sweeping through China's chip industry, with some prominent figures in the sector having been arrested recently for alleged violations of the law and discipline.

The latest case involves Ding Wenwu, general manager of the National Integrated Circuit Industry Investment Fund, known in the country's semiconductor industry as the "Big Fund", who was reportedly placed under investigation last week. This follows the news that Lu Jun, a former executive at Sino-IC Capital, which manages the Big Fund, was reportedly placed under investigation on July 15.

Such reports have led to some people questioning how effectively China has been pushing forward with its strategy to achieve self-sufficiency in the semiconductor industry.

To free itself from the stranglehold of sanctions imposed by the United States on Chinese companies in recent years, China has spent hundreds of billions of dollars on the semiconductor sector, with the goal of producing 70 percent of the chips consumed in the country. Yet the push for building a leading-edge chip ecosystem free from external chokepoints has not been without setbacks and even scandals.

Take Wuhan Hongxin Semiconductor Manufacturing for example. The company was launched in 2017 with an alleged investment of more than 100 billion yuan ($14.81 billion) in the capital of Hubei province and was expected to start producing 14 nanometer chips. Yet it was later found to be a fraud and went bankrupt in late 2020. The debacle, as well as the shutdown of many other semiconductor projects, has exposed policy loopholes as well as the lack of oversight by local government officials who are eager to support "big projects" through subsidies and other preferential policies.

These problems, if not solved promptly, could place the country's chip industry in a more disadvantageous position, especially given the continuous US clampdown on China's chip industry.

The US House of Representatives on Thursday passed a $280 billion package to make sure that more chips are made in the US in a bid to better compete with China.

The US still dominates in global semiconductor R&D investment, accounting for 55.8 percent of the total of $80.5 billion in 2021, while spending by Chinese mainland companies on R&D accounted for only 3.1 percent, according to updated data from IC Insights. The situation has made it all the more necessary for China to apply due diligence in the development of its chip industry and make sure that investments only flow to the qualified and most promising companies so that they can reach world-class status in the near future.