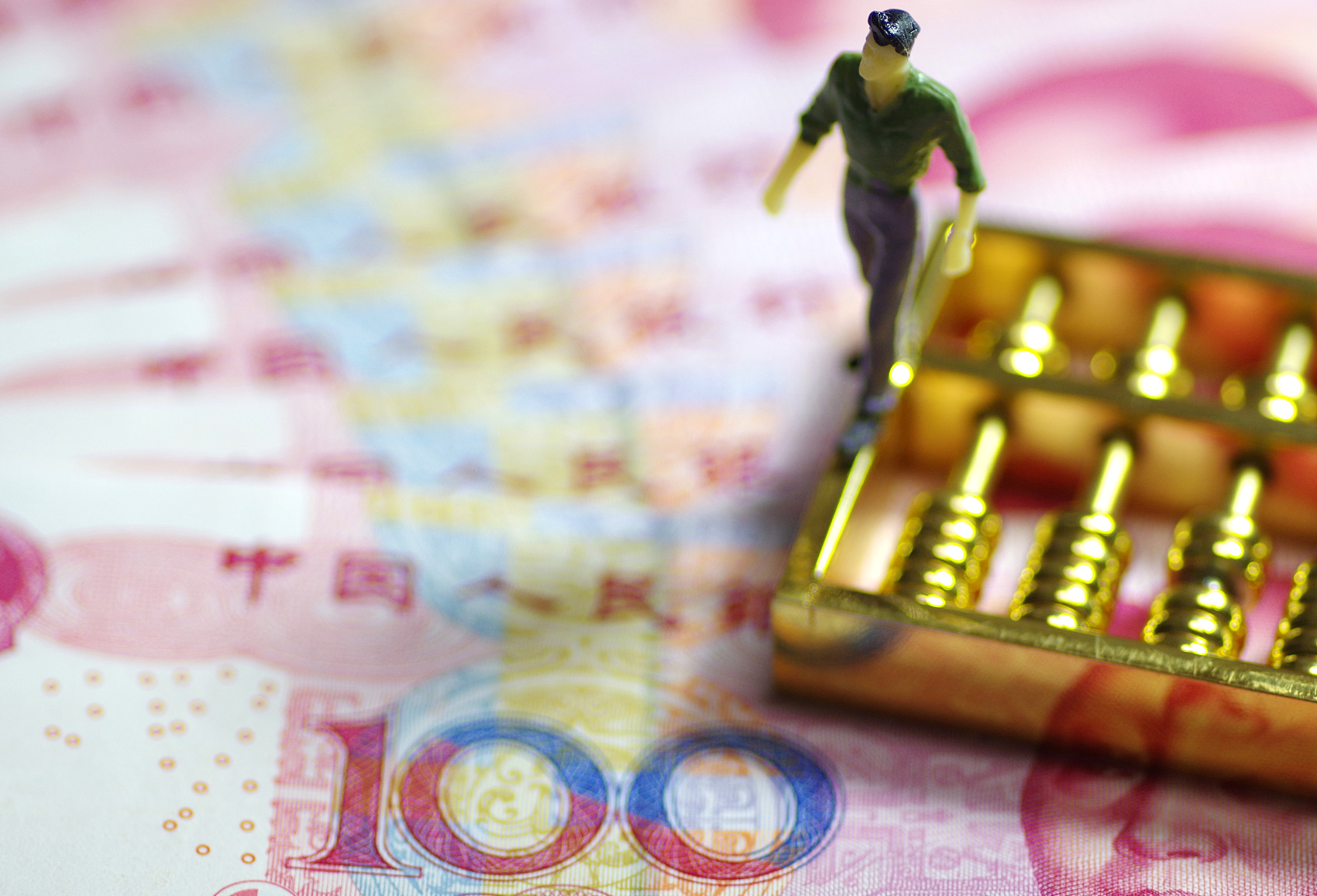 OVER THE PAST FIVE YEARS, the national anti-graft campaign launched after the 18th National Congress of the Communist Party of China in October 2012, has reportedly brought home some 3,317 corrupt fugitives from overseas to face justice and retrieved assets of more than 10 billion yuan ($1.5 billion). The Mirror commented on Saturday:

The hard-won achievements in the hunt for corrupt officials that have fled overseas offer a glimpse into China's resolve to combat corruption on every front. Unlike violent criminals, corrupt fugitives normally refrain from engaging in illegal activities after fleeing to other countries, and some of the very rich will even help the local economy with their illegal gains. That is probably why their "host" countries have found little incentive to assist Chinese law enforcers and extraditing these fugitives from justice.

Whether China's extradition requests are approved largely depends to what degree the relevant countries are willing to cooperate, since the international law does not make extradition a duty of sovereign states. Only those with extradition treaties with China, 48 countries as of January, will whole-heartedly assist Chinese enforcers with the "Fox Hunt" campaign.

China has also stepped up efforts to crack down on underground money-laundering platforms at home, disclosing at least 1,250 criminal cases involving corruption.

The central leadership's strong determination to curb corruption has served as a major deterrent to any wrongdoing by officials, said Xiao Pei, deputy head of the Central Commission for Discipline Inspection, the Party's top discipline watchdog.

The number of corrupt officials that fled overseas fell from 101 in 2014 to 31 in 2015 and to 19 in 2016. This year the number is just four, which is proof that public servants are resisting the lure of illegal gains.