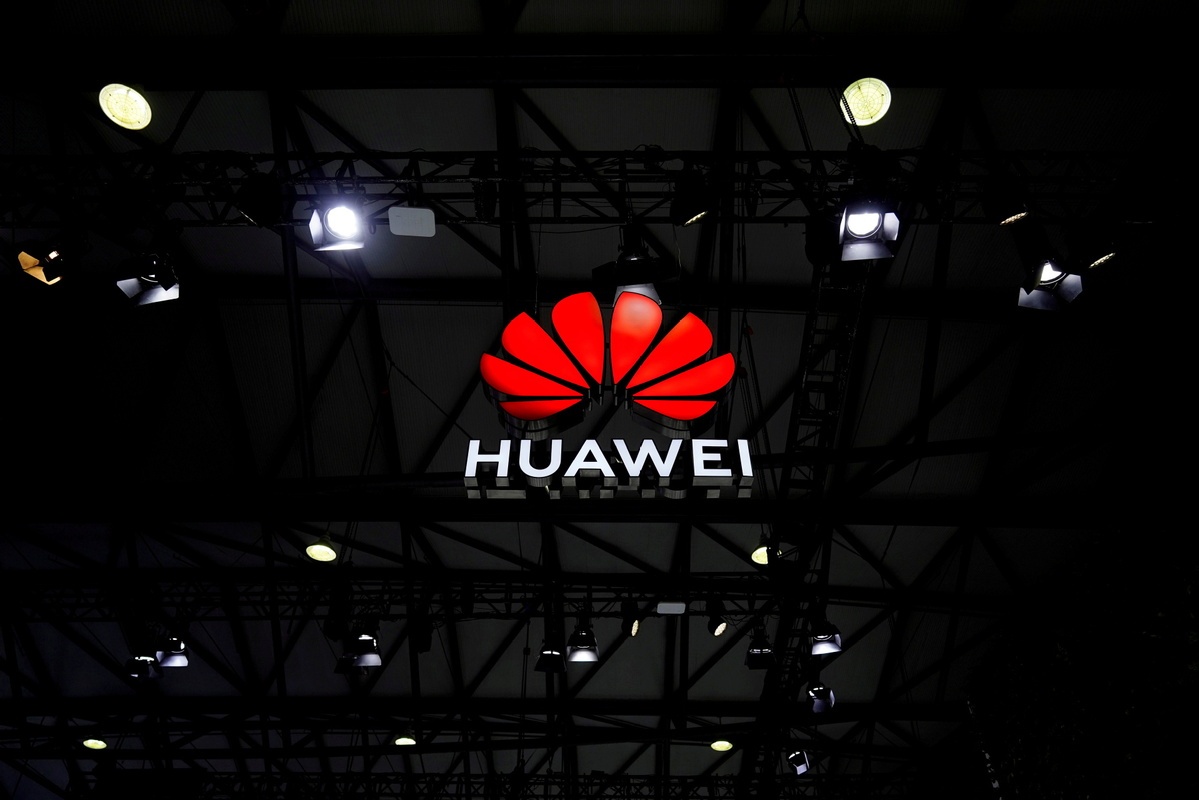 The law on countering foreign sanctions, which the Standing Committee of the National People's Congress, China's top legislature, passed on June 10, has drawn both global and national attention. But despite the NPC Standing Committee stressing that the law is necessary to safeguard the country's sovereignty in the face of blatant foreign interference in its internal affairs, some Western media claim it reflects China's "wolf warrior diplomacy" and has sent "a chill through the business community".

The law on countering foreign sanctions is designed to only counter the sanctions foreign countries have announced rather than being a tool for China to unilaterally launch sanctions on foreign governments, businesses, individuals or organizations.

Over the past years, the United States and some of its allies, such as Australia, Canada, the United Kingdom and the European Union, have imposed a number of sanctions on Chinese individuals and organizations over alleged human rights violations in the Xinjiang Uygur autonomous region, Tibet autonomous region and the Hong Kong Special Administrative Region.

Needless to say these allegations are fabricated and driven by ideological bias. More important, the issues related to these regions are the internal affairs of China.

The US has also targeted Chinese high-tech companies such as Huawei and ZTE for violating its "secondary sanctions" on Iran, which is an apt example of Washington's "long-arm jurisdiction" and "American legal bullyism". The fact that non-interference in the internal affairs of other states, and respect for their territorial integrity and sovereignty are the most important aspects of modern international law and enshrined in the UN Charter makes the sanctions the US-led West has imposed on China a gross violation of international law.

It is for this reason, the law on countering foreign sanctions declares at the very beginning that China upholds the United Nations-centered world order that is based on international law, and opposes hegemonism and interference in the internal affairs of any country on any pretext. Hence, it is safe to conclude that the sanction-countering law is justified and in line with modern international law.

The new law provides legislative support for any countermeasures China takes against the sanctions of foreign countries, in order to protect the rights and interests of Chinese individuals, businesses and other entities.

Before the promulgation of the new law, Chinese government departments did impose counter-sanctions on a number of individuals and other entities in the US, the EU, the UK and Canada, and the Ministry of Commerce issued the Unreliable Entity List and the Blocking Rules. But those measures were either ad hoc in nature or taken as part of some ministries' regulations. The promulgation of the new law by the NPC Standing Committee therefore fills the legislative lacuna to counter the "one-sided and discriminatory" sanctions of foreign countries. In particular, the law says the State Council, China's Cabinet, and its agencies should prepare lists of countermeasures and decide what countermeasures should be taken against the entities that have been "blacklisted".

As of now, the countermeasures include denying them or invalidating their visa or banning their entry into China, and/or deportation. For those on the "blacklist", their property or assets in China can be frozen or seized, and they can be banned from doing business or carrying out transactions with Chinese individuals and other entities. The law also says the aggrieved Chinese parties could still sue those entities for compensations in Chinese courts.

Thus, the new law builds upon and gives legal "teeth" to the sanctions announced by the Foreign Ministry, and the Unreliable Entity List and the Blocking Rules issued by Ministry of Commerce.

Besides, China is not the first country to enact such a law. Russia, for example, passed the "Federal Law on Measures (Countermeasures) Against Unfriendly Actions of the United States of America and/or Other Foreign States" in 2018 to safeguard its sovereignty, security and interests. Moscow also published a list of retaliatory countermeasures against foreign sanctions, including the cessation of cooperation with unfriendly countries and institutions, and banning or restricting the trade of particular products and raw materials with those countries and institutions

Ironically, even US allies such as Canada and the EU have enacted "blocking statutes" to counter US sanctions to protect their individuals, enterprises and other entities.

Therefore, China's law on countering foreign sanctions is neither aggressive legislation nor a reflection of "wolf warrior diplomacy". On the contrary, the law is a justifiable and necessary move to counter unilateral foreign sanctions, so as to safeguard China's sovereignty and legitimate interests.

Moreover, the passage of the law does not mean a change in China's opening-up policy. The law targets those involved in the formulation and implementation of sanctions against China in violation of international law.

In other words, foreign businesses and investors not violating China's sovereignty or harming its core interests will not be affected, for the law unambiguously states that China's commitment to pursue an independent foreign policy of peace remains unchanged, and it will continue to improve and develop its relations with foreign countries based on the Five Principles of Peaceful Coexistence.

Notably, on the same day the NPC Standing Committee passed the Law on Hainan Free Trade Harbor and authorized the Shanghai local people's congress and its standing committee to formulate regulations on the Pudong New Area, which make it clear that China remains committed to deepening reform and opening its door wider to the outside world.

The author is a professor of law at China University of Political Science and Law. The views don't necessarily reflect those of China Daily.