OPINIONS App's dominance, not security concerns behind US targeting of TikTok

App's dominance, not security concerns behind US targeting of TikTok 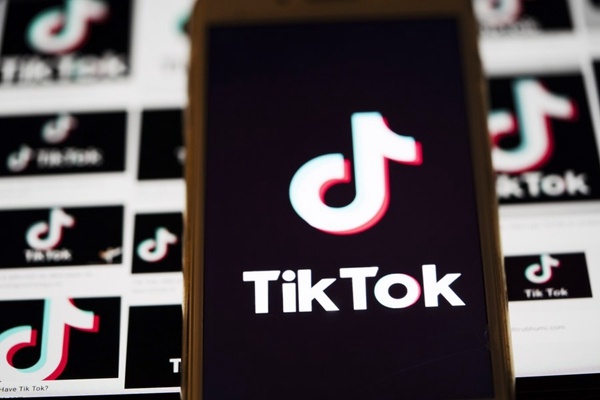 The logo of TikTok is displayed on the screen of a smartphone on a computer screen background in Arlington, Virginia, the United States, Aug. 3, 2020. (Photo: Xinhua)

The Trump administration is targeting TikTok purely because its parent is a Chinese company, and national security is being used as an excuse to disguise fears of TikTok's dominance, an expert said in a recent interview with China.org.cn.

"Having seen the app explode in popularity and its parent Chinese company gain influence, the Trump administration is fearful of its dominance and is using 'national security threat' as a pretext," said Gong Jiong, a professor of economics at the University of International Business and Economics in Beijing.

Over the past month, the Trump administration has ramped up its attack on the short-form video app. U.S. President Donald Trump on Monday set Sept. 15 as the deadline for TikTok to find a U.S. buyer. Otherwise, he said he would shut down the app in the country.

The three-year-old app, owned by ByteDance, a Beijing-based tech company, has been downloaded 165 million times in the U.S. alone and 2 billion times across the world, according to data from the analytics firm Sensor Tower, surpassing both Facebook and Instagram in app installations.

"Facebook has announced a copycat app but failed to gain traction. It's afraid of losing dominant market positions and has therefore tried to squeeze TikTok out of the U.S. altogether," Gong said.

He also noted that America's "national security" concern is currently hypothetical and there's no conclusive evidence, quoting technology columnist for the Washington Post Geoffrey Fowler's opinion that "there's scant evidence that TikTok is sharing our data with China, and we should be wary of xenophobia dressed up as privacy concerns."

Gong also pointed out that the Trump administration's move on the app with a huge fanbase of young American users could also backfire in terms of his reelection bid.

Users' ire will be reflected on ballots, Gong said.