OPINIONS Are big cities in China still attractive to youngsters?

Are big cities in China still attractive to youngsters? 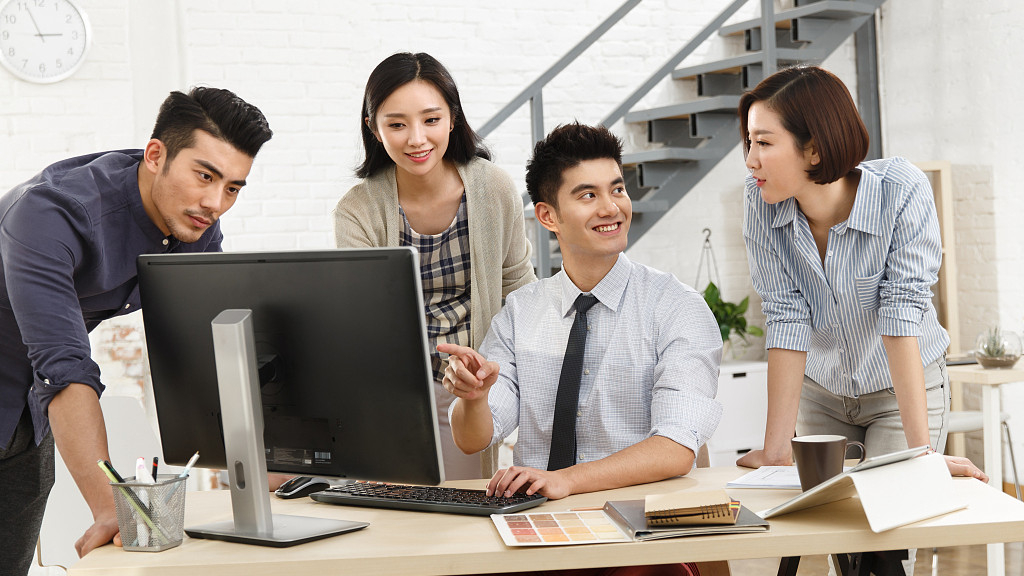 The days for Beijing, Shanghai, and China's other major cities luring top talents may be numbered. An increasing number of young Chinese graduates and overseas returnees are opting to start up their own businesses or find work in small cities.

China's entrepreneurship has grown at an exponential rate over the past two decades, and the Chinese government has been ramping up efforts to boost innovation since Premier Li Keqiang proposed the campaign of "Mass Entrepreneurship and Innovation," and made it the leading agenda of China's national economic strategy in 2015.

Ever since 2015, a slew of measures has been introduced by the government to incentivize entrepreneurship and innovation all across China. The first half of 2018 has seen a daily average of 18,100 new businesses registered, according to the Chinese premier in the government work review.

Chinese authorities vowed to further boost entrepreneurship in the government work review in 2019, in which favorable policies are proposed to facilitate the development of small enterprises -- most notably, reducing the VAT-added tax and business tax threshold from 30,000 to 100,000 yuan.

A case in point is Ding Bing, who is working for a company in the central Chinese city of Jiujiang, which is traditionally not considered an attractive place for overseas returnees. Ding came to the city after obtaining his Master's Degree in the United States in 2014 and is currently working on silane coupling agent, a chemical substance that glues organic and inorganic materials.

The Chinese company produced over 257,000 tons of silane coupling agent in 2018, accounting for nearly 62 percent of global production. And its products are constantly exported to Europe and the US.

Many Chinese cities now find themselves competing to lure young workers -- most notably the Chinese cities that have been growing rapidly in recent years -- with many located in the east coast and central parts of China.

The number of college graduates in China reached a new record of over eight million last year, according to the Chinese Ministry of Education. The trend now is an increasing number of graduates are switching their attention away from the traditional megacities, such as Beijing, Shanghai and Guangzhou, with the major reason being the high living costs.

"Living in Beijing is tough, and the housing price is sky-rocketing… It's a lot more comfortable living in the small city [Jiujiang] as I do right now," said Chen Fan, who graduated from the Chinese capital and worked there five years ago.

Small- and medium-sized cities are not passing up the chance as well, though they may not be as appealing as big cities where more job opportunities are provided.

"It's never too late to start the campaign of recruiting and attracting talent…Each individual city in China is working to win some over, and we are no exception," said Song Xiaoyu, Jiujiang Youth League Secretary.

Since 2010, the number of start-ups in China has been growing at a rate of over 100 percent annually, reaching approximately 1.6 million in 2014, according to Tencent Network.

China's education in entrepreneurship lags behind its Western counterparts who started their entrepreneurship training in the late 1980s, when China just commenced its reform and opening-up policy.

Chinese authorities prioritized the mode of "industry-university-research collaboration" in 2007, in an attempt to make the nation an innovation-driven economy. But the country seems to have a long way to go.

"Most of the successful product applications are based on those of soft science and e-commerce business models. The hard and basic scientific research, conducted by university faculty and students, takes longer time and is not attractive to the Chinese venture capitalists at this time," according to a paper by Chien Wen Yu with Bridgewater State University.

2016 witnessed the establishment of some 75,000 Chinese enterprises, making the nation the fastest enterprise developing country globally.

Research conducted in 2018 among 52 Chinese universities indicated that nearly 30 percent of Chinese college students has a strong preference for starting up their own businesses, but a lack of funding and highly competitive ecosystem for entrepreneurship are considered some of the hindrance.